The main board of this system is the ICStation UNO and the ICStation Mega2560. Both of the boards are connected with computer and use the NRF24L01 wireless module to transmit data. When emitting information, the main control panel uses the Serial Module to receive information from computer, while use the NRF2L401 Wireless Module to emit the information to computer. When receiving information, the main control board emits the information which is transmitted by the NRF24L01 wireless module to computer through the Serial Module. We can use this system to finish the bidirectional transmission between computers. Besides, the project is with a LCD1602 Boards which connected with the main control board to display the data.

The main function of this system is to realize the bidirectional transmission between two computers. The specific function is as following:

(1)Open the serial monitors which associated with the ICStation UNO and theICStation mega2560.

Code for your reference 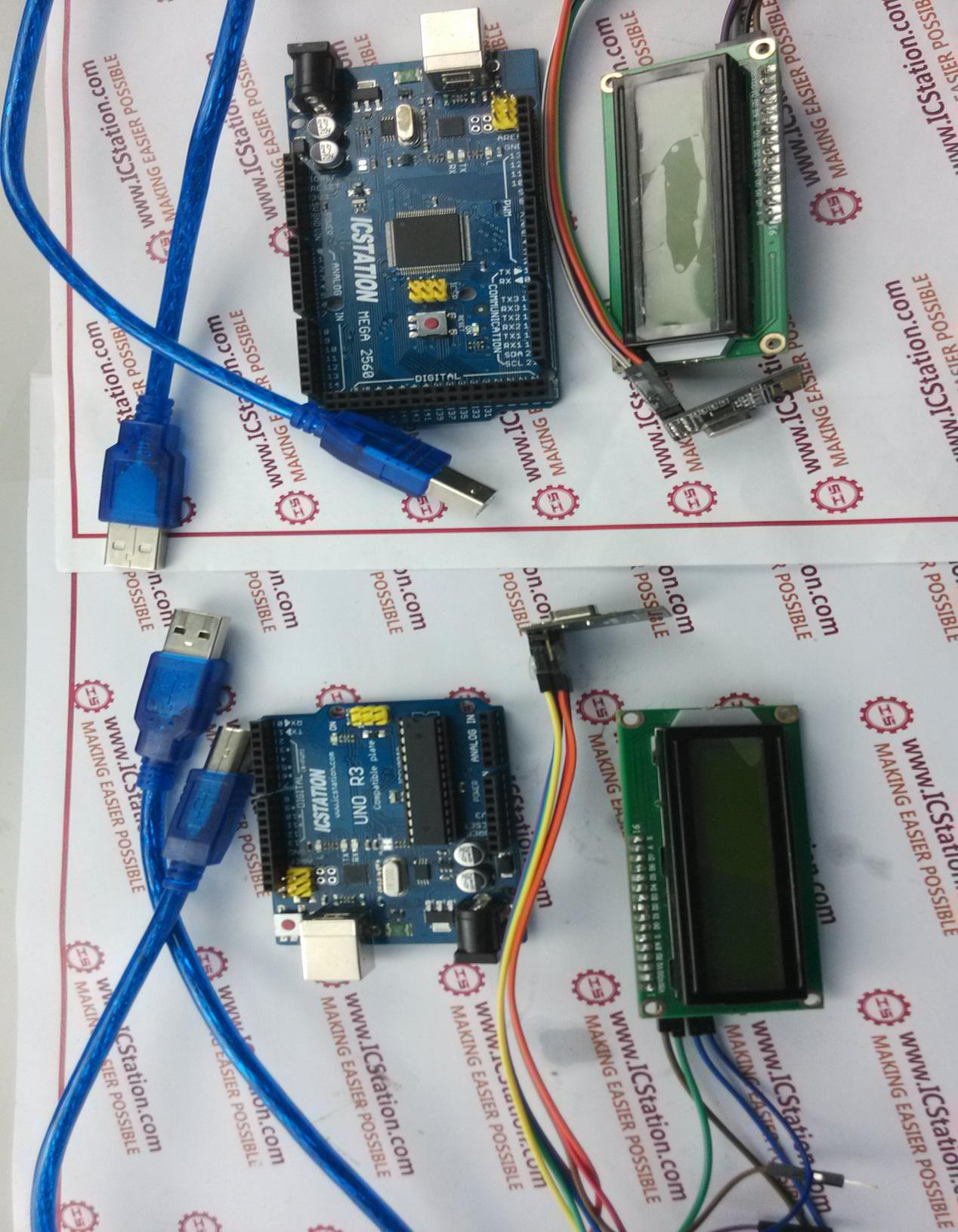 6.At least one computer 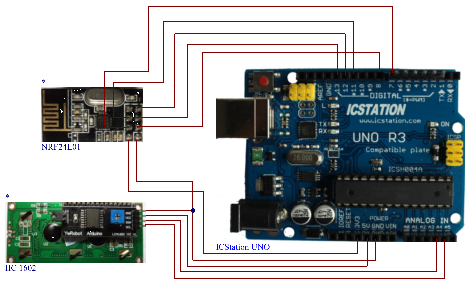 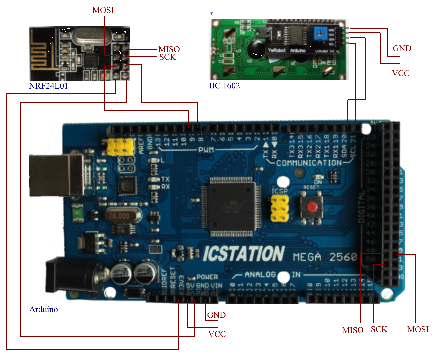 The RDM6300 RFID Reader is the type of RFID module with a 125 kHz frequency,
Project Owner Contributor

It can be used in the area where has no high demand of accuracy, such as the obstacle avoidance of robot and the distance detection
Project Owner Contributor

An excellent project for location tracking involving a Ublox sensor and an Arduino, which can be used for many portable devices.
Project Owner Contributor