I am currently studying at Silkeborg Højskole in Denmark and wanted to add a few personal touches to my otherwise spartan dorm room. My main grievance was the lack of lighting, being a bit of a night owl (aren’t we all?) the existing lighting was not sufficient, and given that permanent additions are out of the question I needed a temporary solution that was not too expensive, after all I am only here for five months.

With white walls, a white ceiling and a set of wall mounted cupboards the room lends itself to indirect lighting with LED strip and having developed an RGB LED strip controller for a past project back home it looked to be a simple endeavour and I would soon be showing it off to my fellow students, a little bit of jealousy never hurts… Well nothing ever goes exactly as planed, so here's my recount of developing a temporary lighting system for my home away from home.

The premise was(is) pretty straight forward: An RGBW LED ambient lighting system that allowed for both automatic and manual control modes, was not too expensive, could be installed temporarily in my dorm room and most of all required almost not tools whatsoever to build. Being almost 20,000km away from home meant that I would have to make do with the most basic of hand tools that I had brought with me, if I needed something more elaborate it wasn't just a quick trip round the corner to get it. 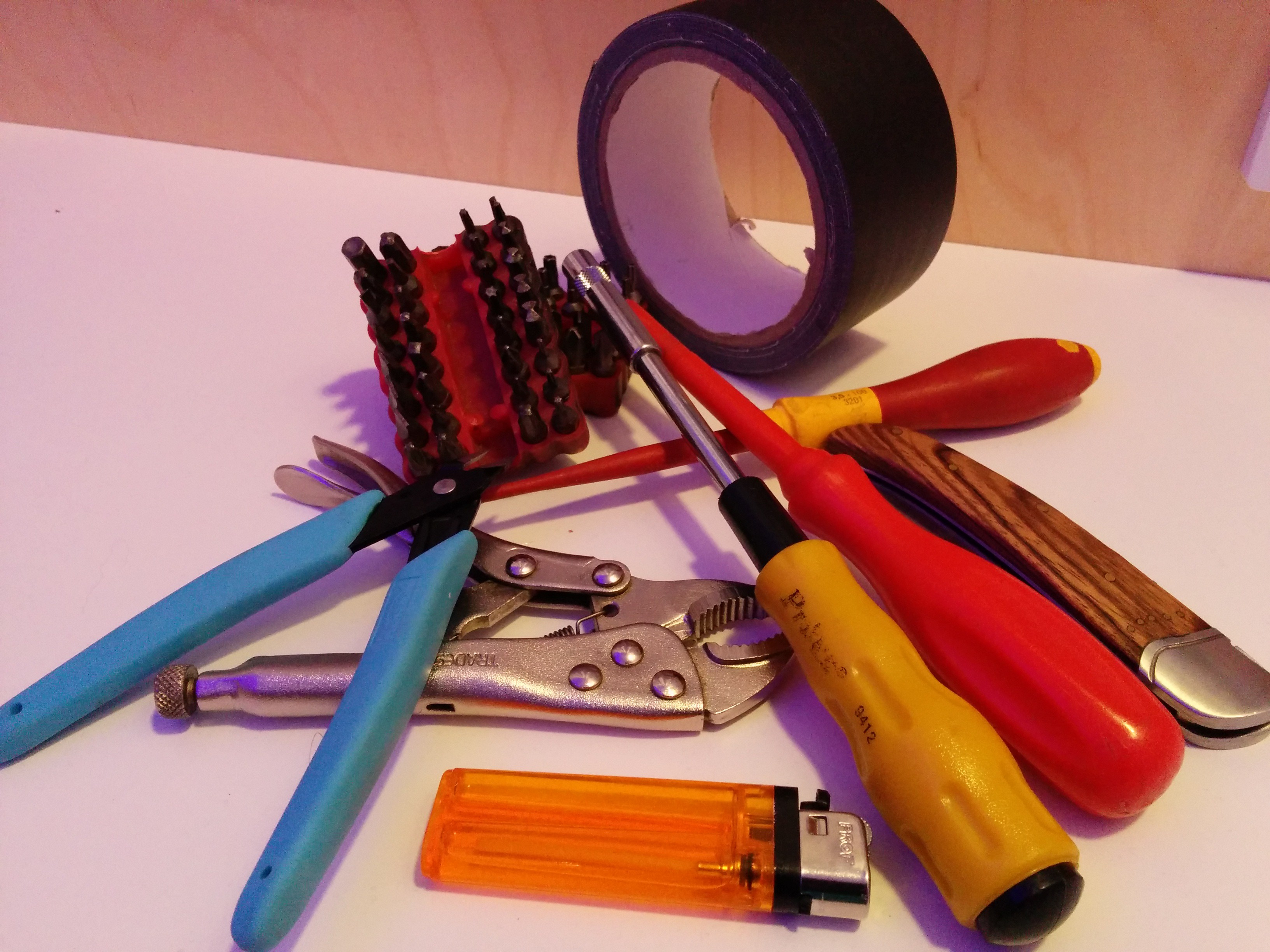 Having developed an RGB LED controller a few years back for another project I already had a functional set of basic code that I could build off and I figured that I could just order the parts I needed from the usual places on the internet and have them delivered, no different to what I would have done back home. That was until I looked into the import rules in Denmark. That threw a spanner in the works, the first of many.