Made from a Raspberry Pi 2 B, a 4,3" TFT screen, a powerbank and a modified SNES controller.

My new screens finally arrived from China, i will test them both and decide which one i want to use. 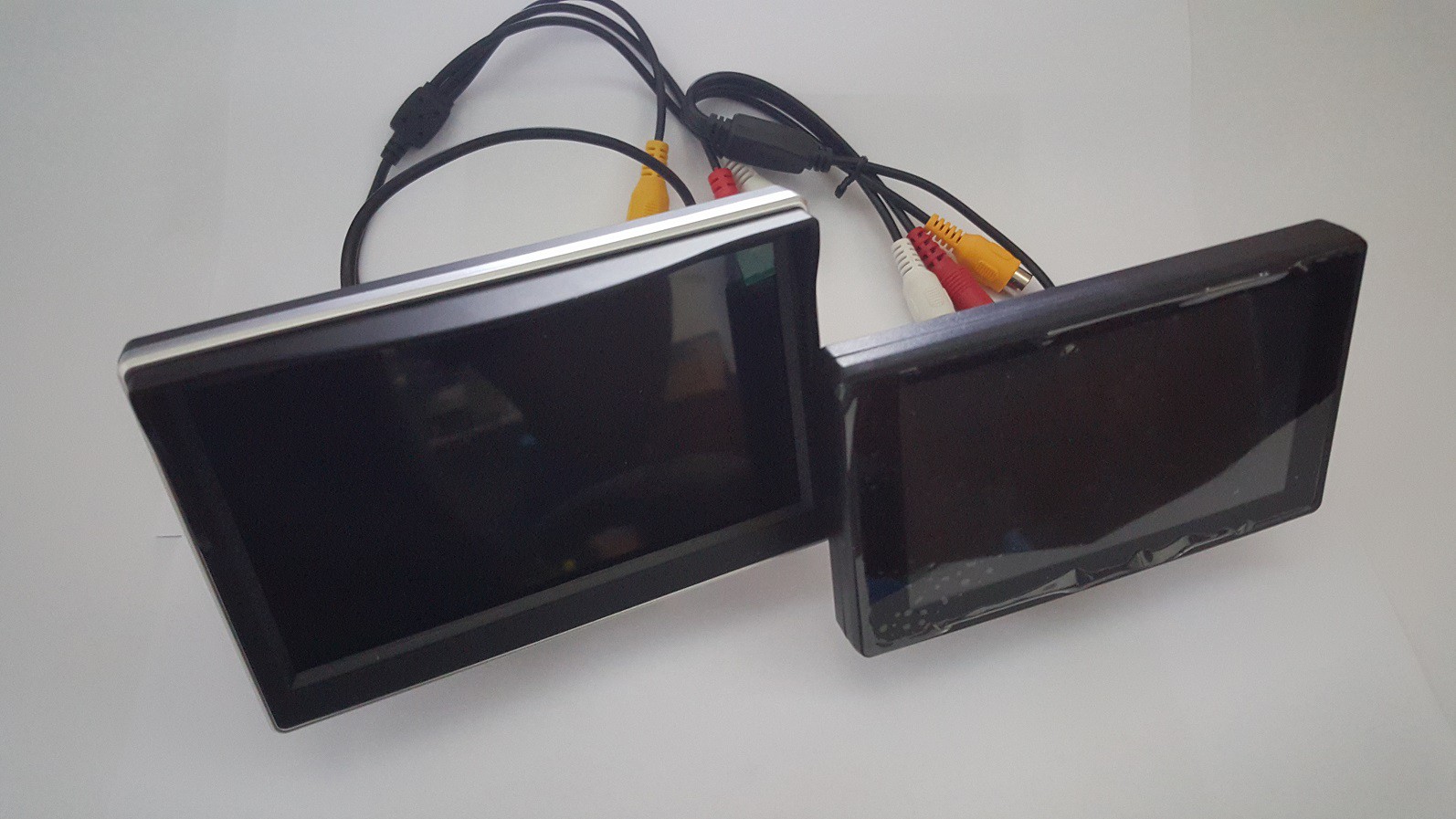 I tried testing the screens with the raspberry pi from my arcade cabinet, but for some reason i wasn't getting any video input. So i just hard-wired it into the portable and it worked! I need to adjust some contrast / brightness settings but besides that it's looking pretty good. 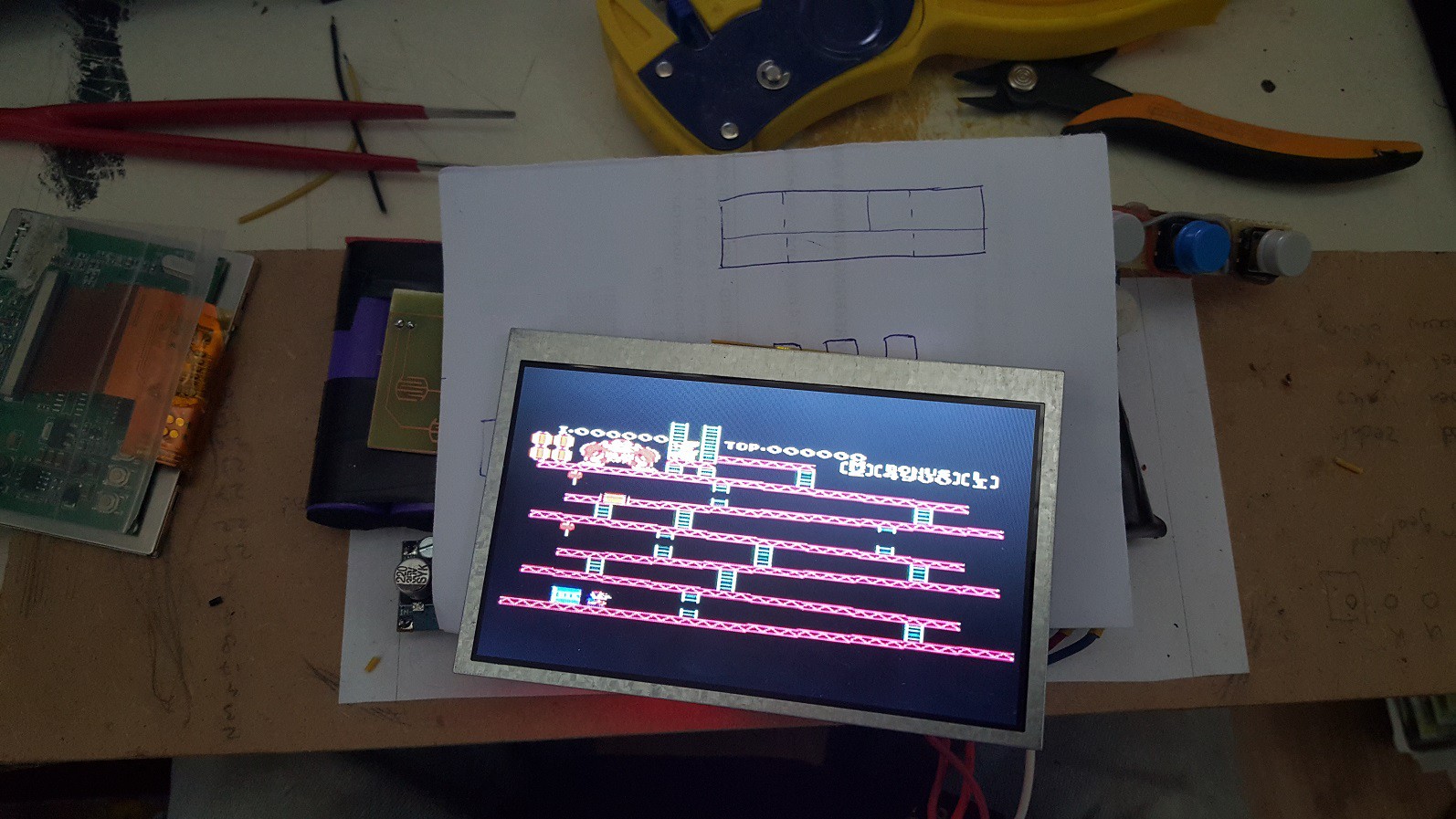 Awesome stuff - I have one of these screens gathering dust - I may well have to throw it into a portable Pi build! :-)

It's a fun thing to build and not too hard. Maybe it would be better to use a 4:3 screen instead of a 16:9 screen, but these screens are hard enough to find as it is.

I've always wanted a portable Pi. Not so much for games, but more for a portable programmer for storing and running python scripts and flashing sketches to arduinos etc.

One day I'll actually do it ha ha. Just need to work out the finer points of it; what button layout is best, best way to interface it etc. I have a Pi A+ that I would use for this; nice and small footprint. I may switch to a B+ depending on whether a USB hub would be easy to fit in with the A+ or not.

A programmer is a nice idea, you could use on of those handheld keyboards for the RPi. Other than that you'd only need a powerbank (or another power source) and a screen.

Yeah those keyboards would be ideal!

The powerbank is a great suggestion too; I have had nothing but problems with creating custom portable power ha ha.

As long as I crafted a nice io panel (usb, i2c, serial) for connecting to thingd it would be perfect.

I did toy with the idea of stuffing it all in an original game boy case but would need a different screen :-)