Notice: this project's name has been changed from "Tyfone" to "TyTelli" to avoid confusion with Tyfone Inc.

Note that in the video TYOS 0.1.0 is used. Many, many new features have been added since then.

The TyTelli is made up of a few basic components: 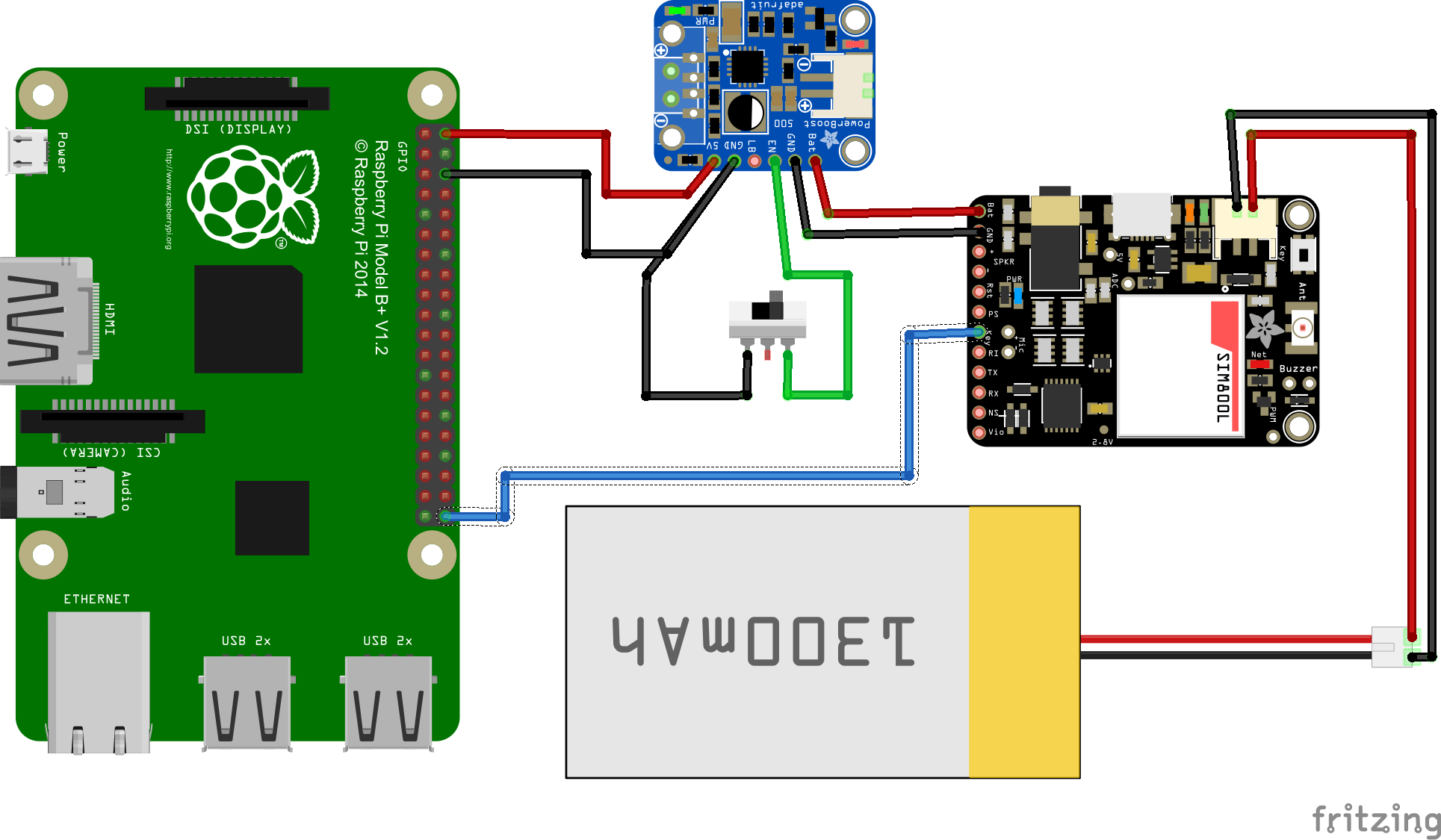 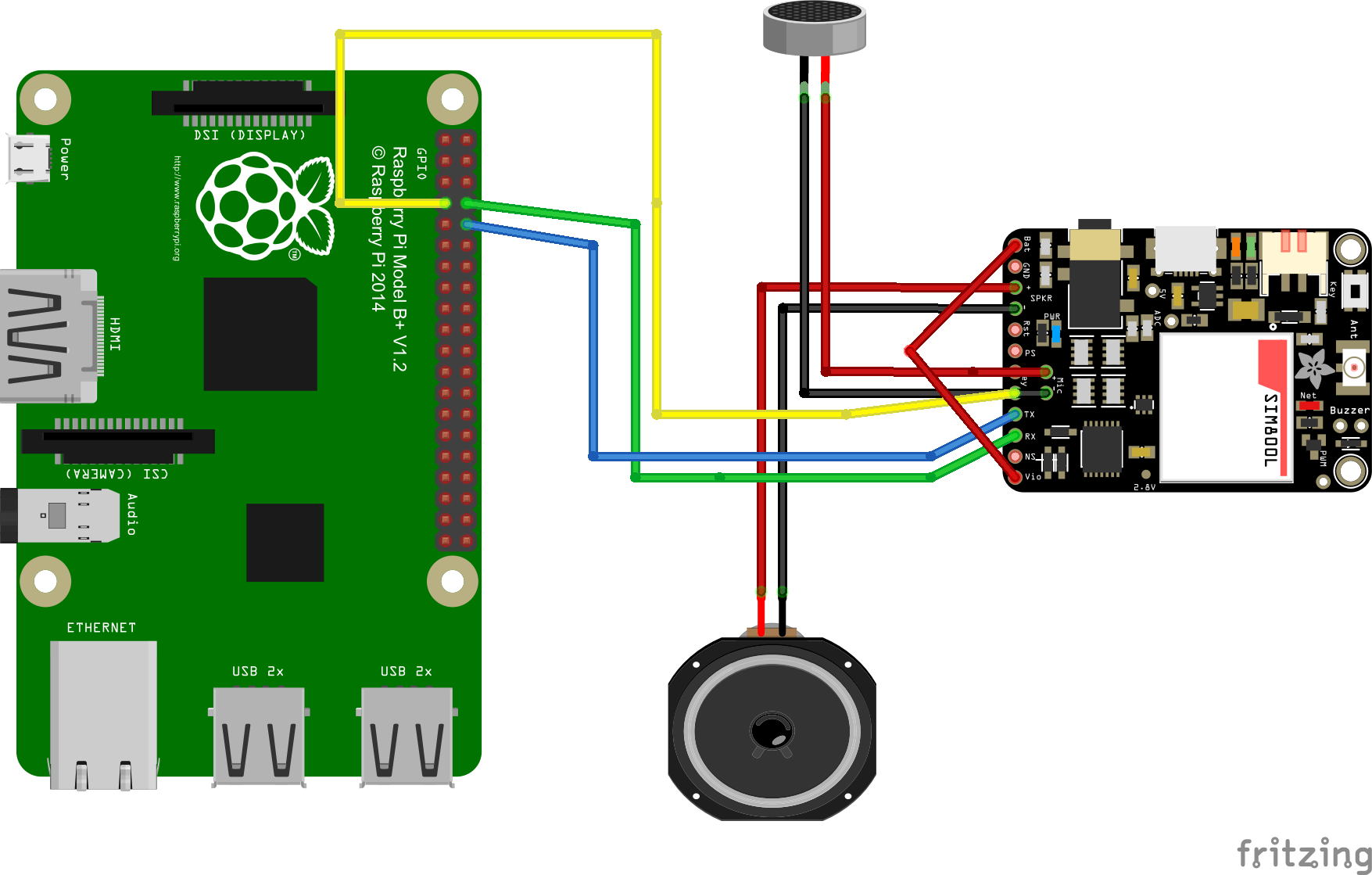 The case is made up of two 3D printed parts with the Raspberry Pi, camera, and Fona screwed down inside. You can download the parts from thingiverse.

The TyTelli runs software I wrote in python called TYOS. TYOS sends commands to the FONA to get the battery level, time, cellular connection, send/receive calls, and send sms messages.

Can the TyTelli run Android?

Why can't the TyTelli run Android?

The Raspberry Pi is not powerful enough.

If I use the Raspberry Pi 2 can it run Android?

With a lot of coding, maybe. Try it.

How much does the device cost?

Can other services besides T-Mobile be used?

Yes. Any network with 2G support and a full size SIM card.

TYOS isn't even a true OS. What's with that?

I wasn't in the mood for writing a completely new OS.

Why is the phone called TYtelli and the software TYos?

Do you plan on upgrading the hardware/software?

There will probably be very few updates to the hardware, but I plan on expanding TYOS and it's capabilities.