Who's taking the candy?

A project log for Pyball - A Smart Eye on the World

Pyball is a automated, Raspberry Pi based camera to remotely keep track of the world.

We live in a neighborhood that's pretty quiet around Halloween, but we leave a bowl of candy out just in case. And it's always empty by the time we get home.

So, who was taking the candy?

I tried to set up a Pyball to find out. This was done in a hurry, so my hacked together image-difference algorithm was not sophisticated. It just captures two images a second apart, finds the difference of the two images, and computes the mean of the RMS of the differences. In Python, using the PIL library, this is:

In reasonable light this seemed to work OK. But when I deployed it to watch the candy bowl I ran into some unexpected problems.

I'll be looking into more sophisticated algorithms, both for exposure control and motion detection. 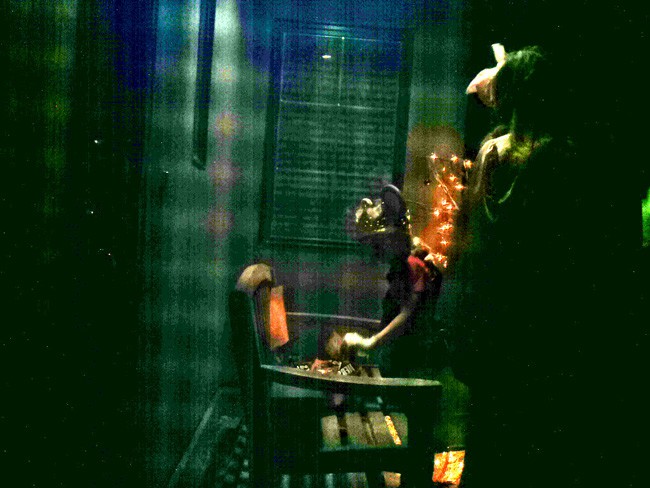