C-Beam Machine is a CNC machine design based on the popular V-Slot linear guide system.

needed to grind out some of the saddle on the G0704 for the new double ball buts we were installing on saturday, since the C-Beam wasn't officially running we ran it as a manual mill , worked pretty good! 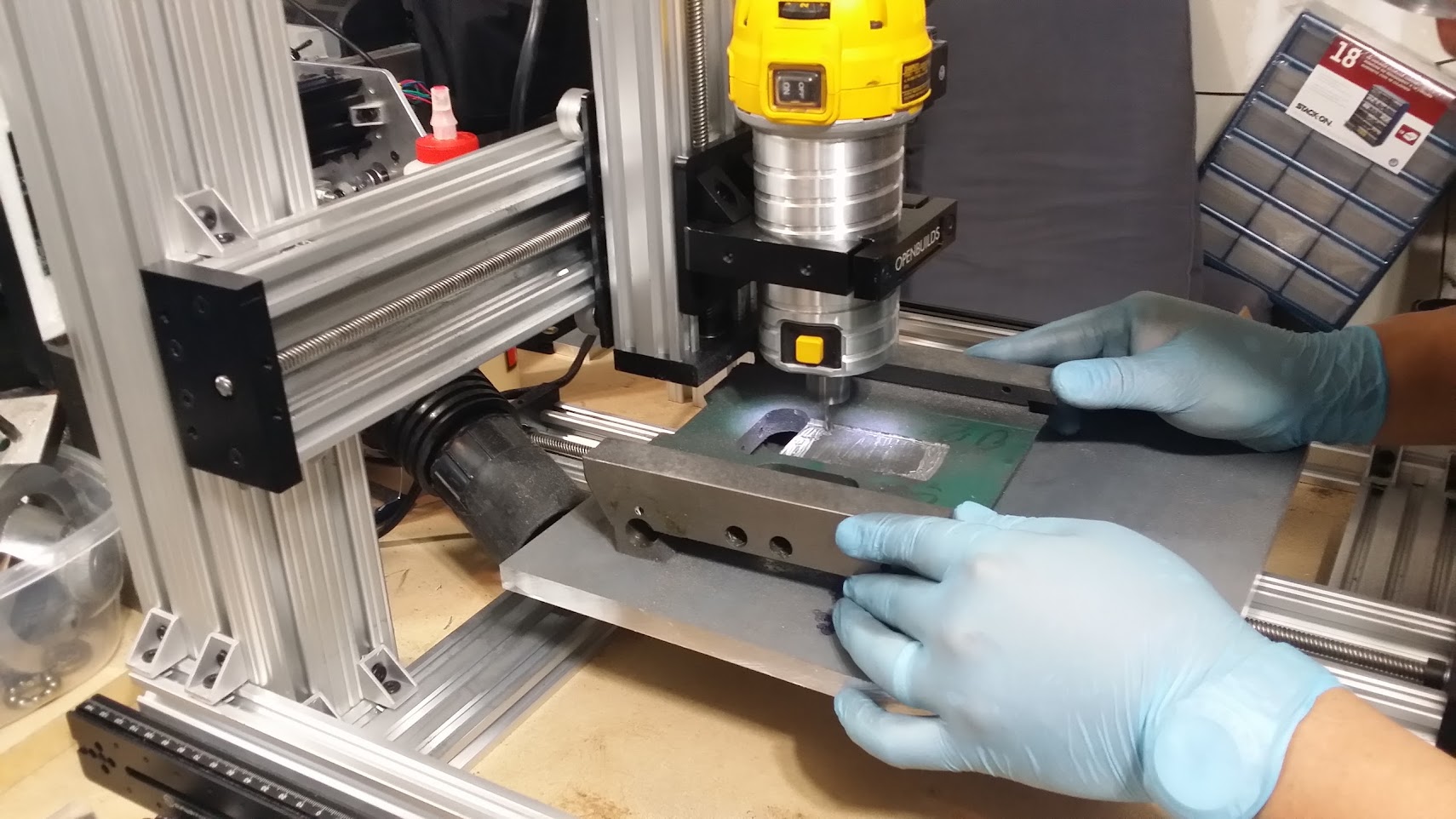 basically i removed the z, punched the first hole, drilled it out, tapped it, screwed it to the plate, punched the diagonal corner repeated for three holes, then punched out the rest of the holes and mounted it on the Z. 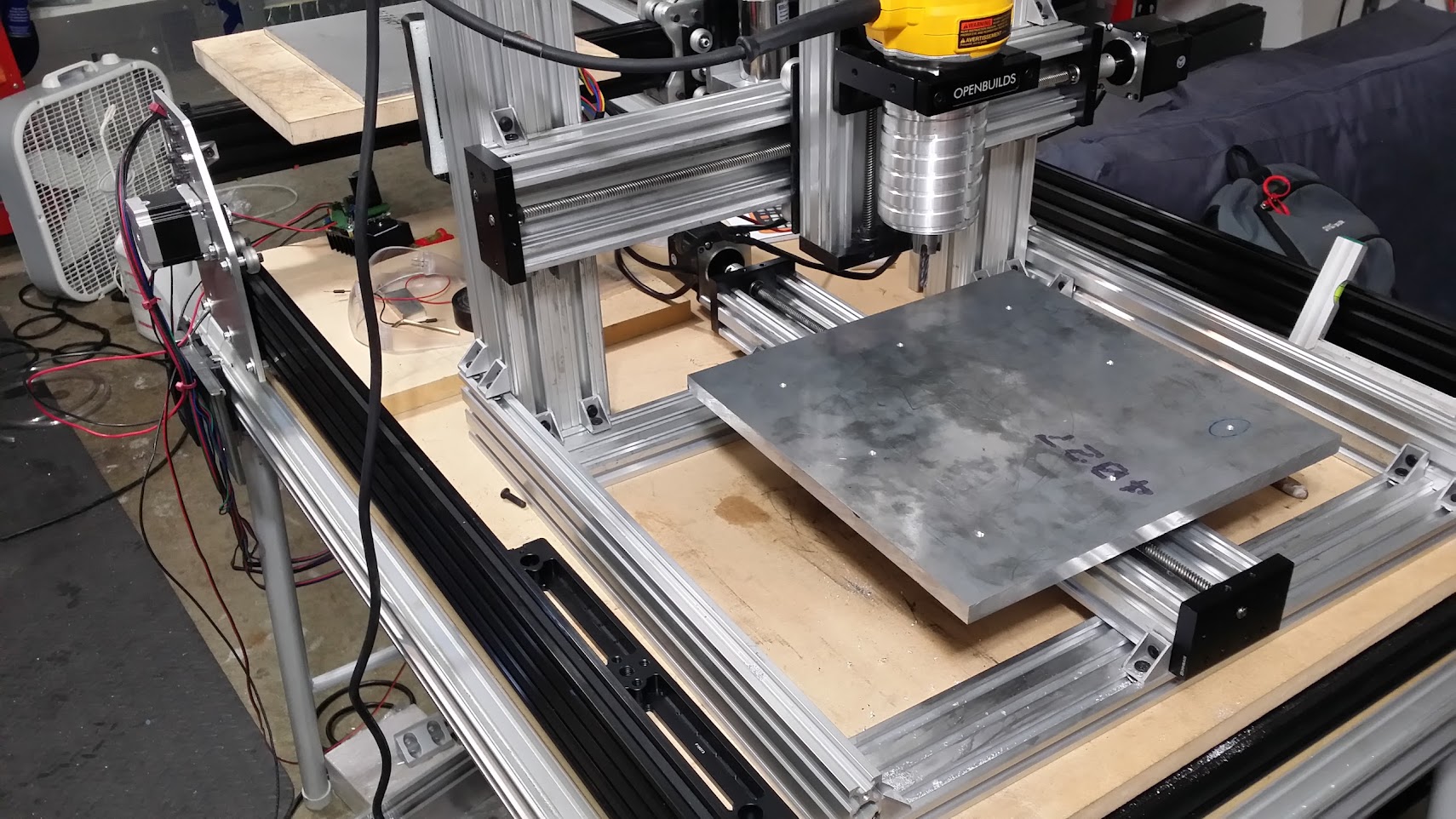 the original thin metal gantry is too flexible for my tastes so i sill want to try mounting it directly, there are some clearance issues to fix though, the end plates of the c beam track needs to be flush. 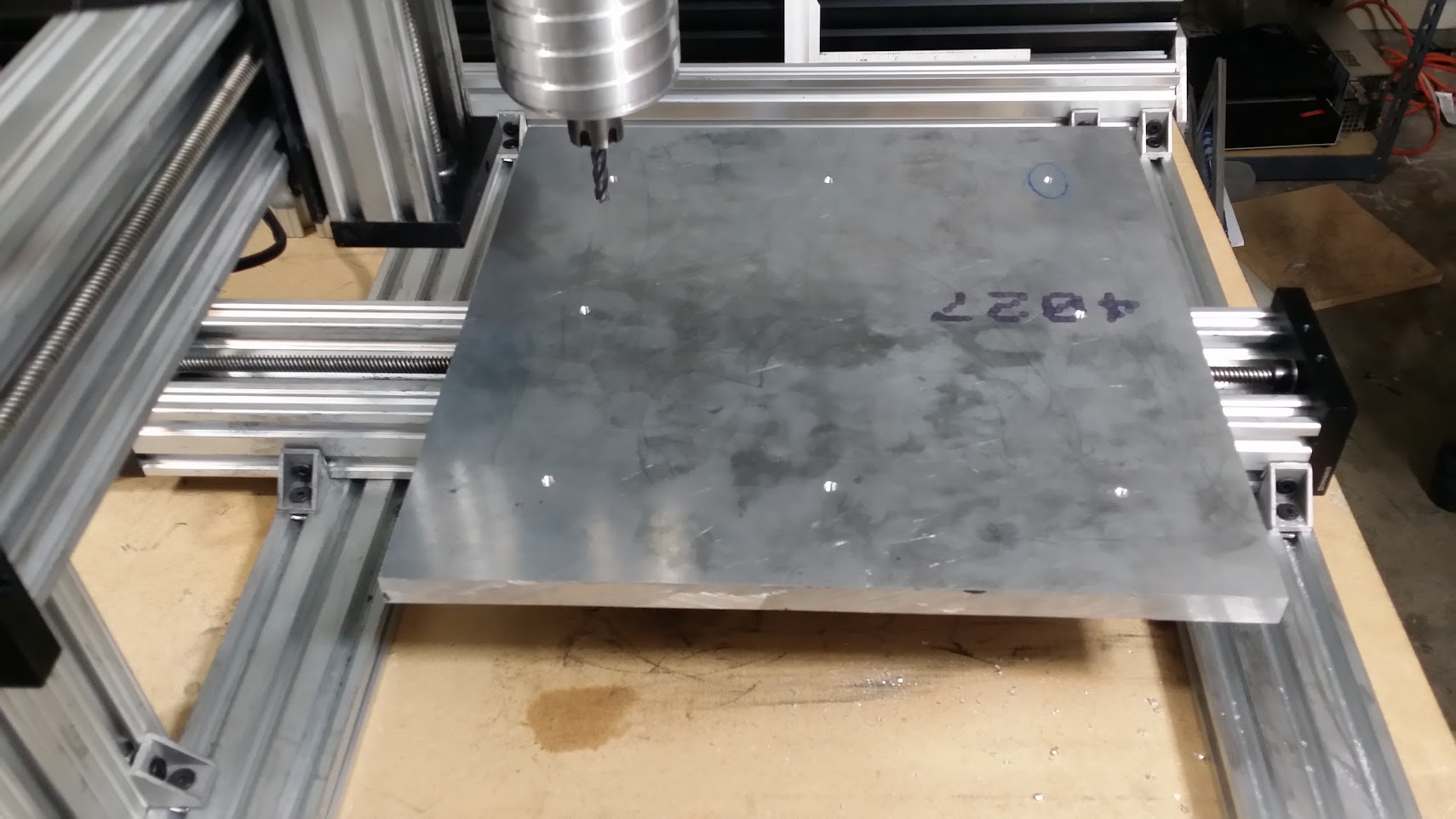 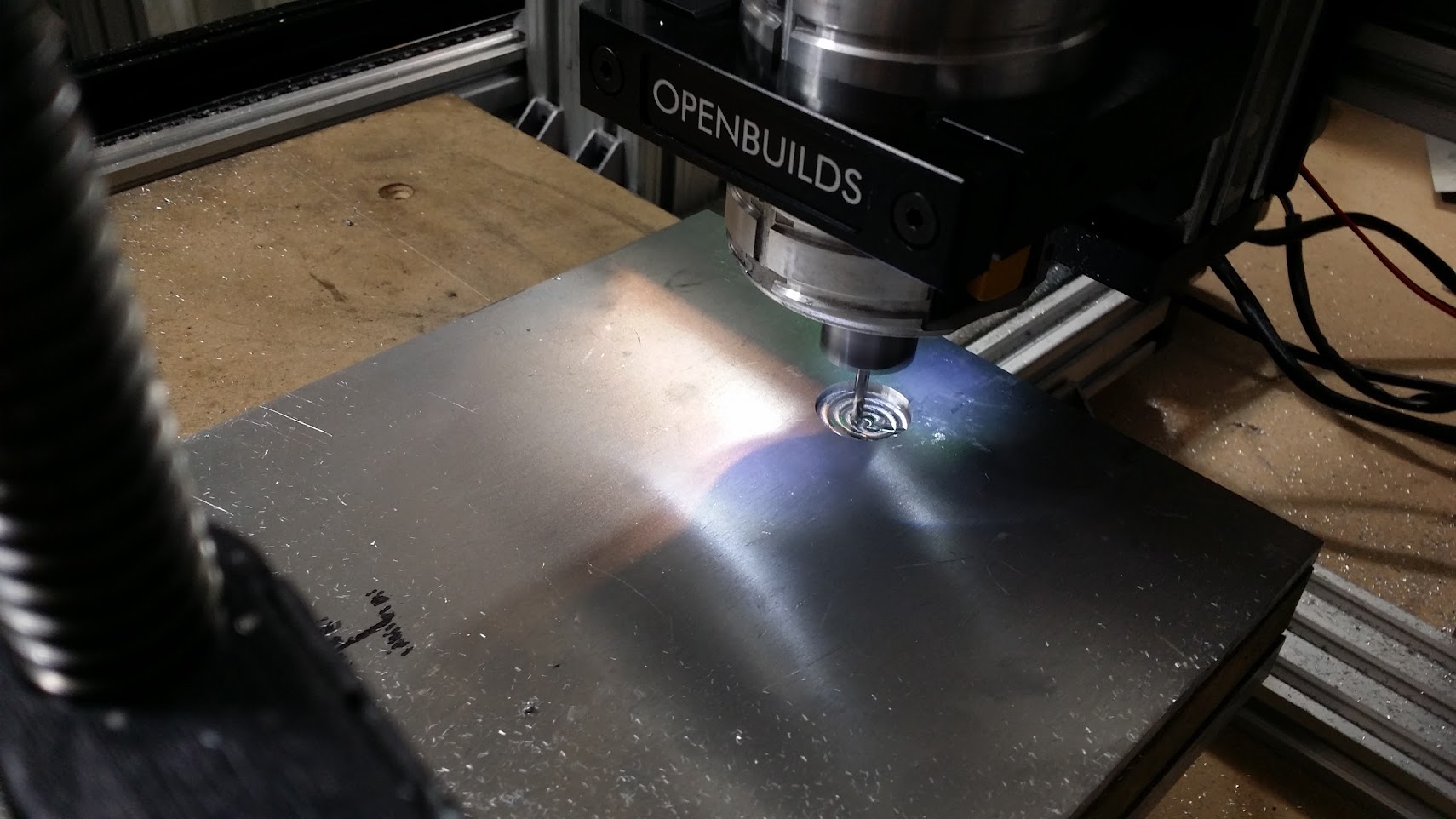 people say the run their electronics open up here, i believe they do, but its a disaster waiting to happen, fully enclosed would make it hot, so going to mount it underneath i think, also lots of conformal coating!

cut pretty decently, i had a lightbulb moment with the G0704 and said, hey why don't we mount the original pulley drives from the flashcut kit and just make new pulleys for the ballscrews. this is part of that . 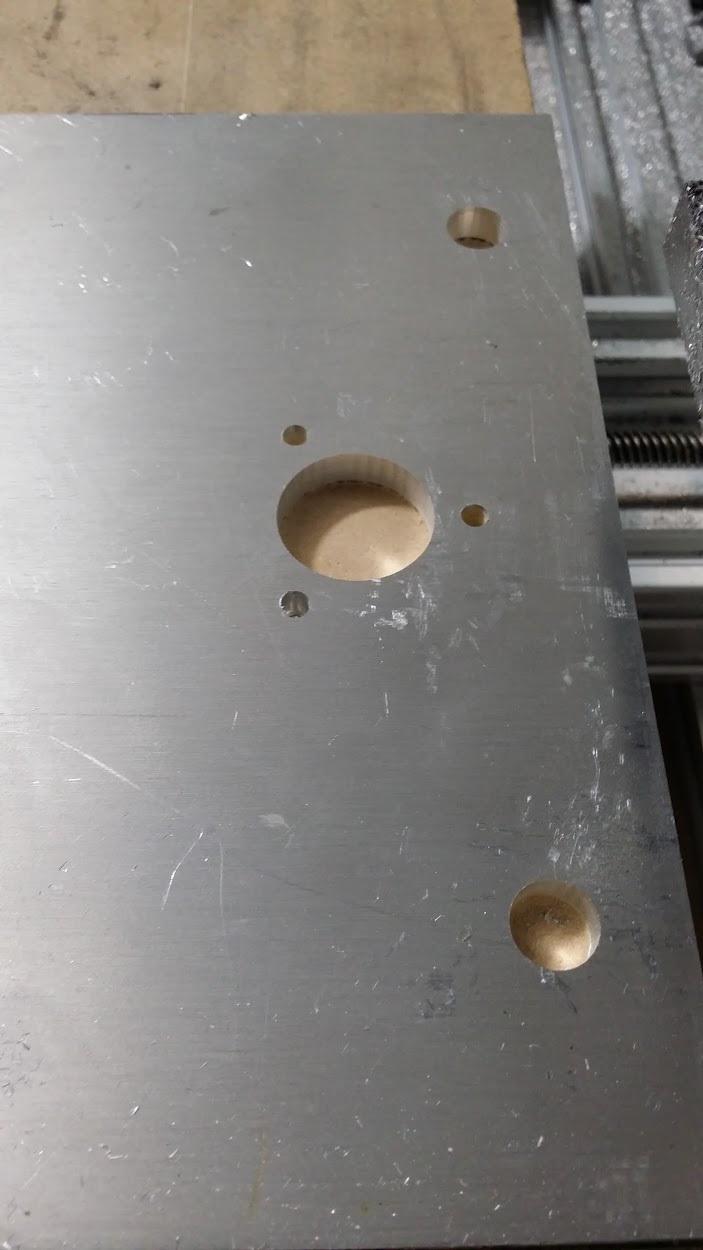 i did try pushing the speed and not using coolant since we'll see about the spindle motor being open and different types of coolant.

makes a mess of bits if you don't clear the chips or coolant well enough. 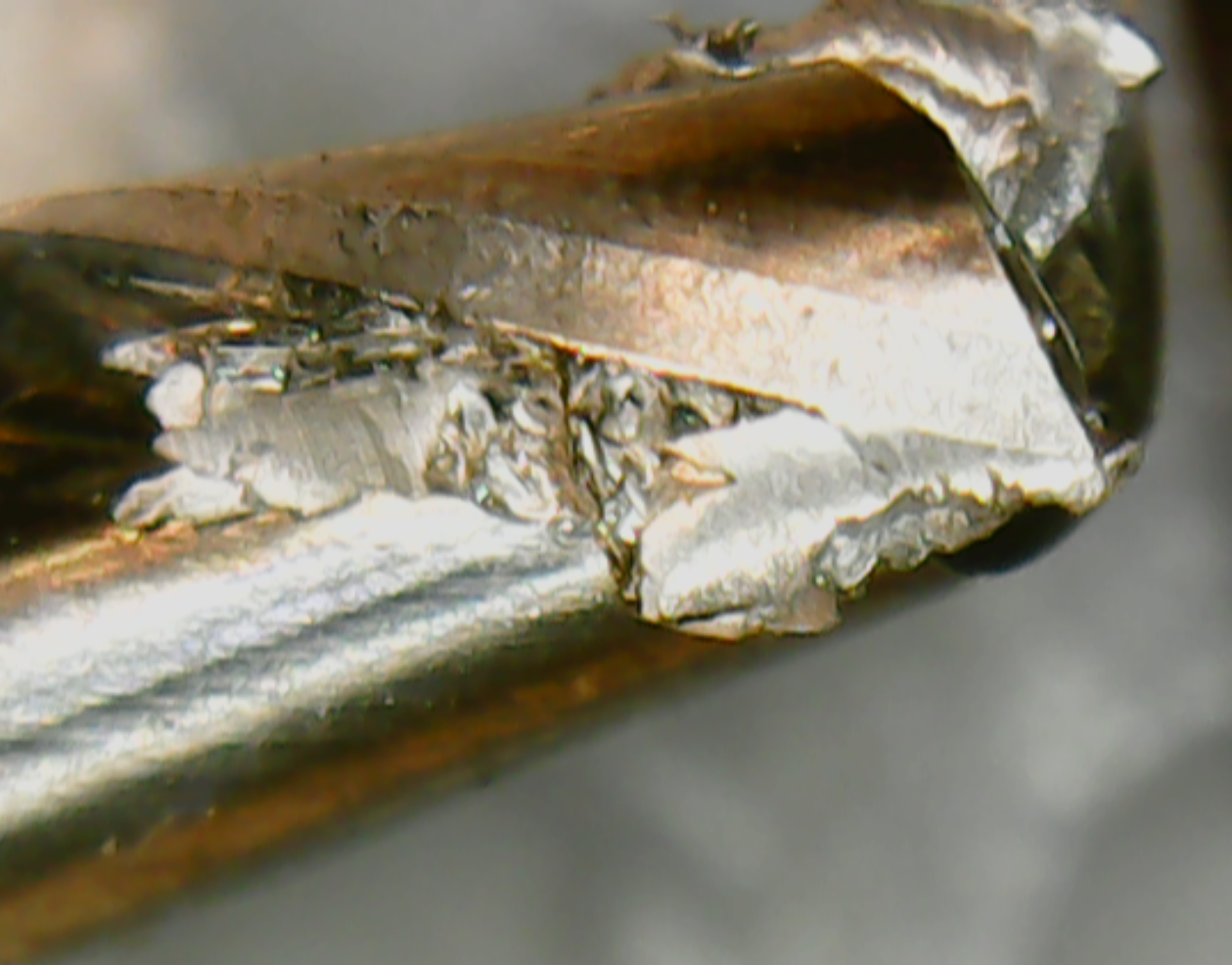 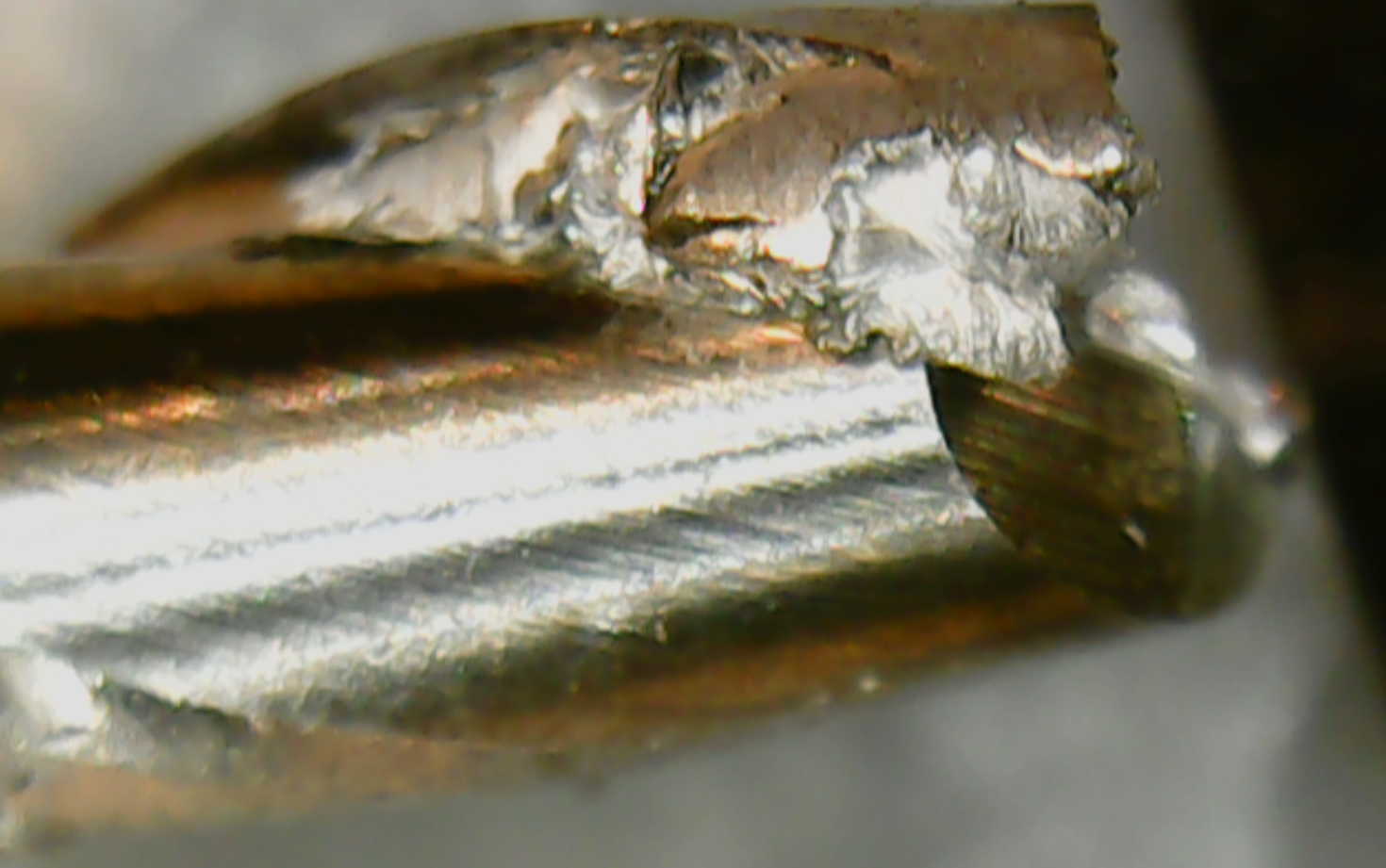 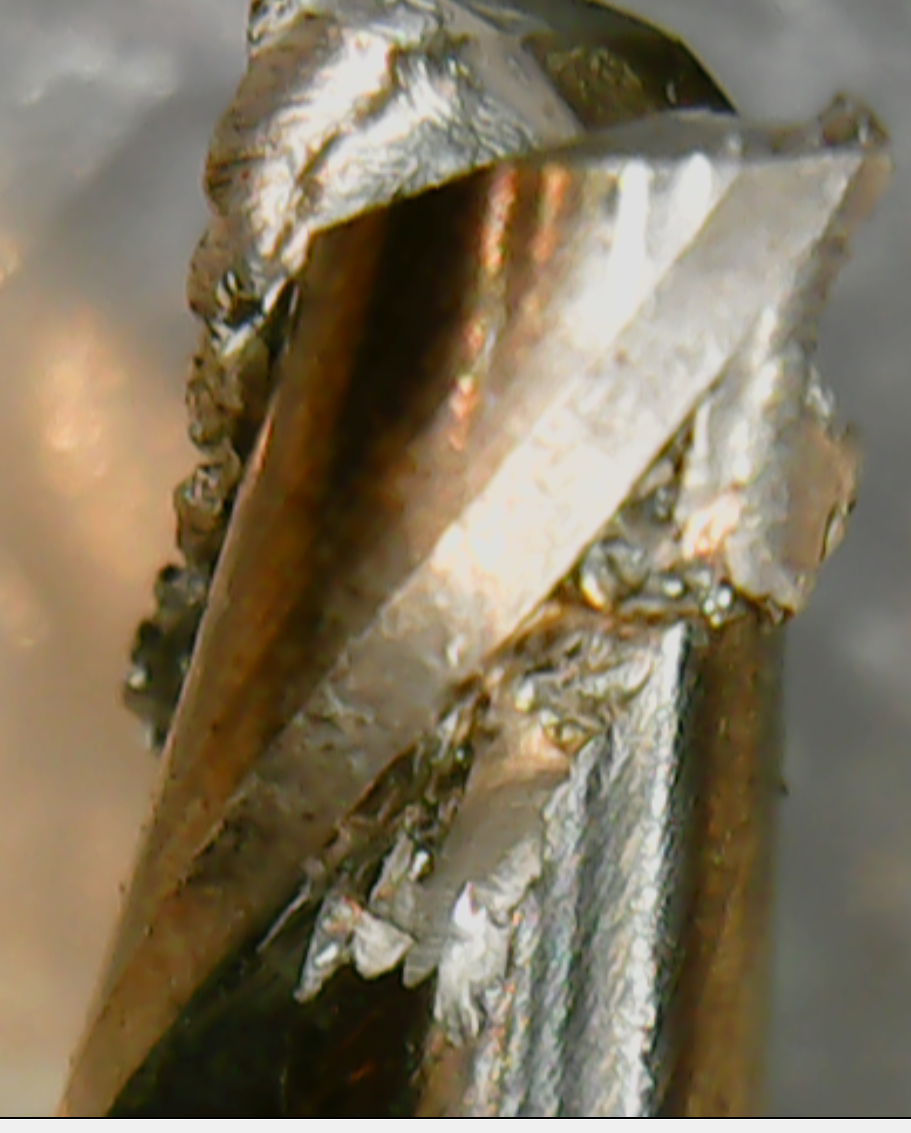 the carbide bit was a lot worse, since cutting aluminium and i really SAE measurements, used the wrong size so its feed rate was way off. Picked up some lye from amazon so we'll see what it does and what terrors lie beneath the aluminium

Changed out the vertical Z supports on the frame.