He is controlling it with a Universal Controller, using two Bluetooth modules instead of XBees (a very good idea, as it keeps the cost down and allows for computer control without switching hardware).

His latest pictures are below, and he will hopefully be sharing a video in the not too distant future: 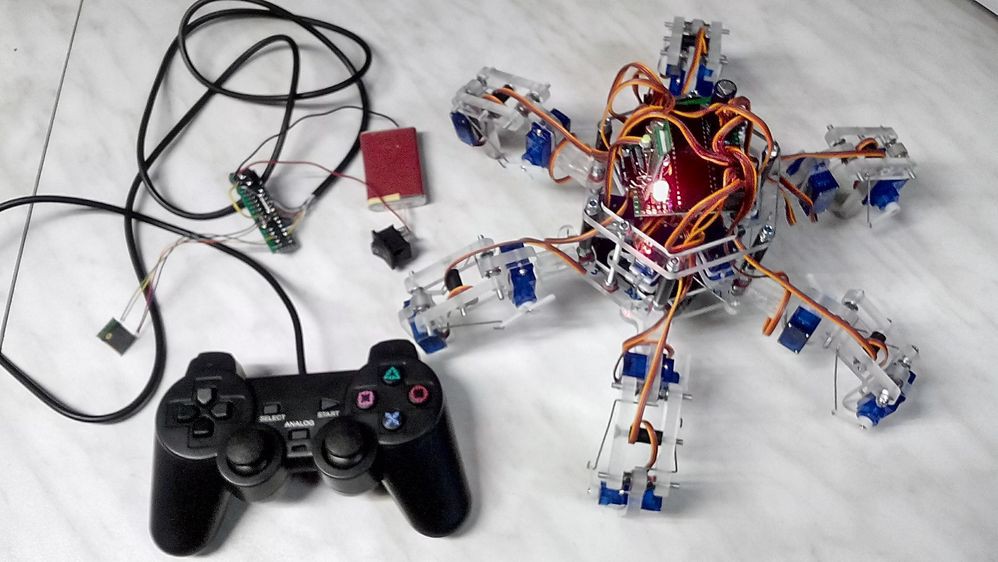 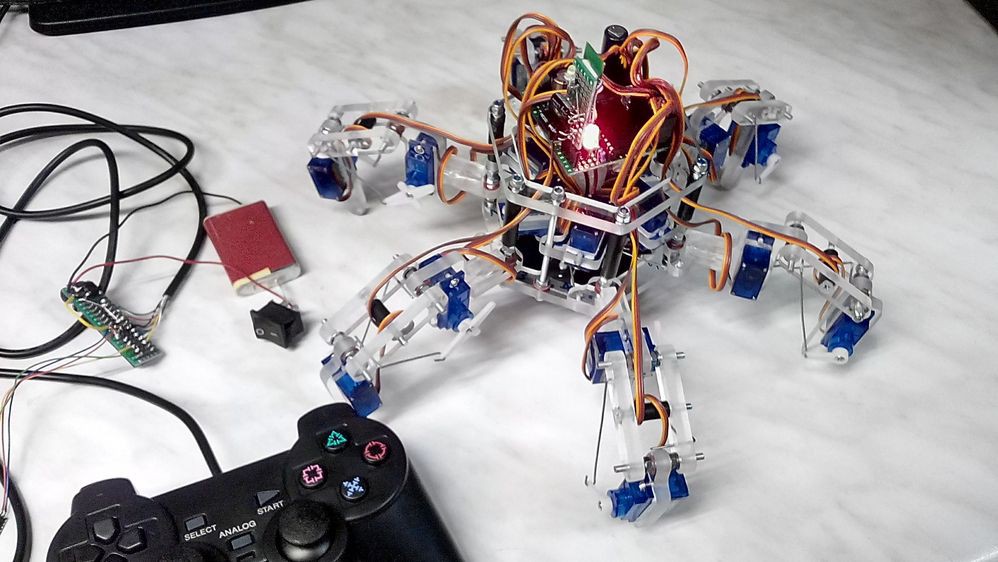 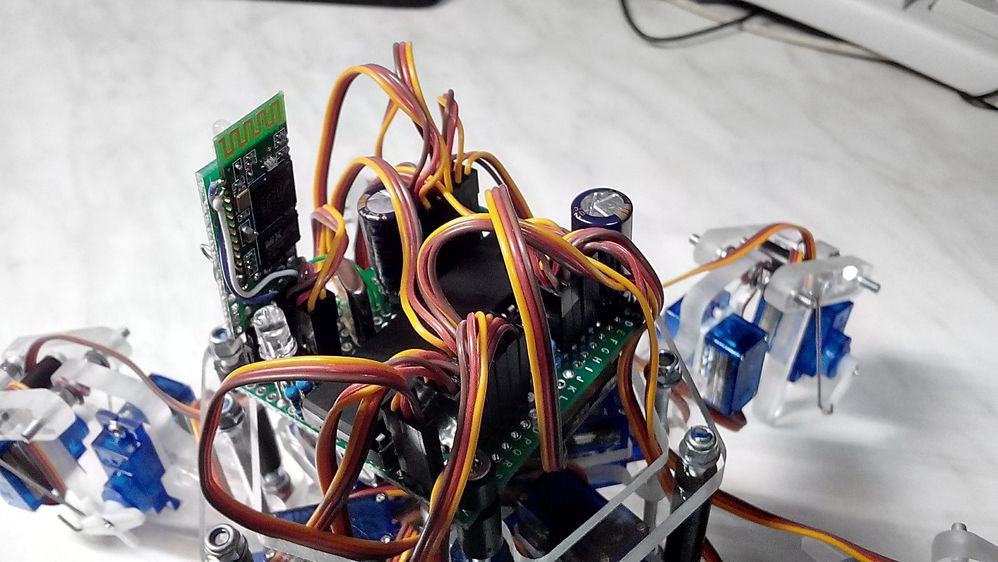