Since I knew I had some dry solder joints and was having a hard time both seeing what I was doing and soldering at the same time, I took up the offer from a friend to have him go over the chip with a better soldering setup. He has a Mantis 3D scope, which makes work like this immensely easier.

Despite this, the Powerbook did not boot with the new chip on the first try. We removed it, put it back under the scope, and found two minute solder bridges we missed the first time.

Once the chip was reinstalled, we finally got the Mac startup tone and it proceeded to boot.

Unfortunately, I'm not completely done, as right now the system software is still assuming a FPU-less chip and is using software FPU emulation. My guess there's a system extension that needs replacing or swapping with something from System 7.5 from a Quadra. I have no idea, it's been a very long time since I used 68K Apple products and have forgotten most of my pre-OSX knowledge.

While playing around with the Norton Utilities on the hard drive, in an attempt to benchmark the system, I found I had some filesystem problems on the hard disk. I tried to make a rescue boot floppy, but it seems the drive is bad. The floppy went it, it tried to format it, presumably failed to do so, and then would not eject the disk. I used the paperclip trick, which did pop it out, but now it will not accept a disk.

Off to look for a replacement Powerbook 500-series floppy I guess... 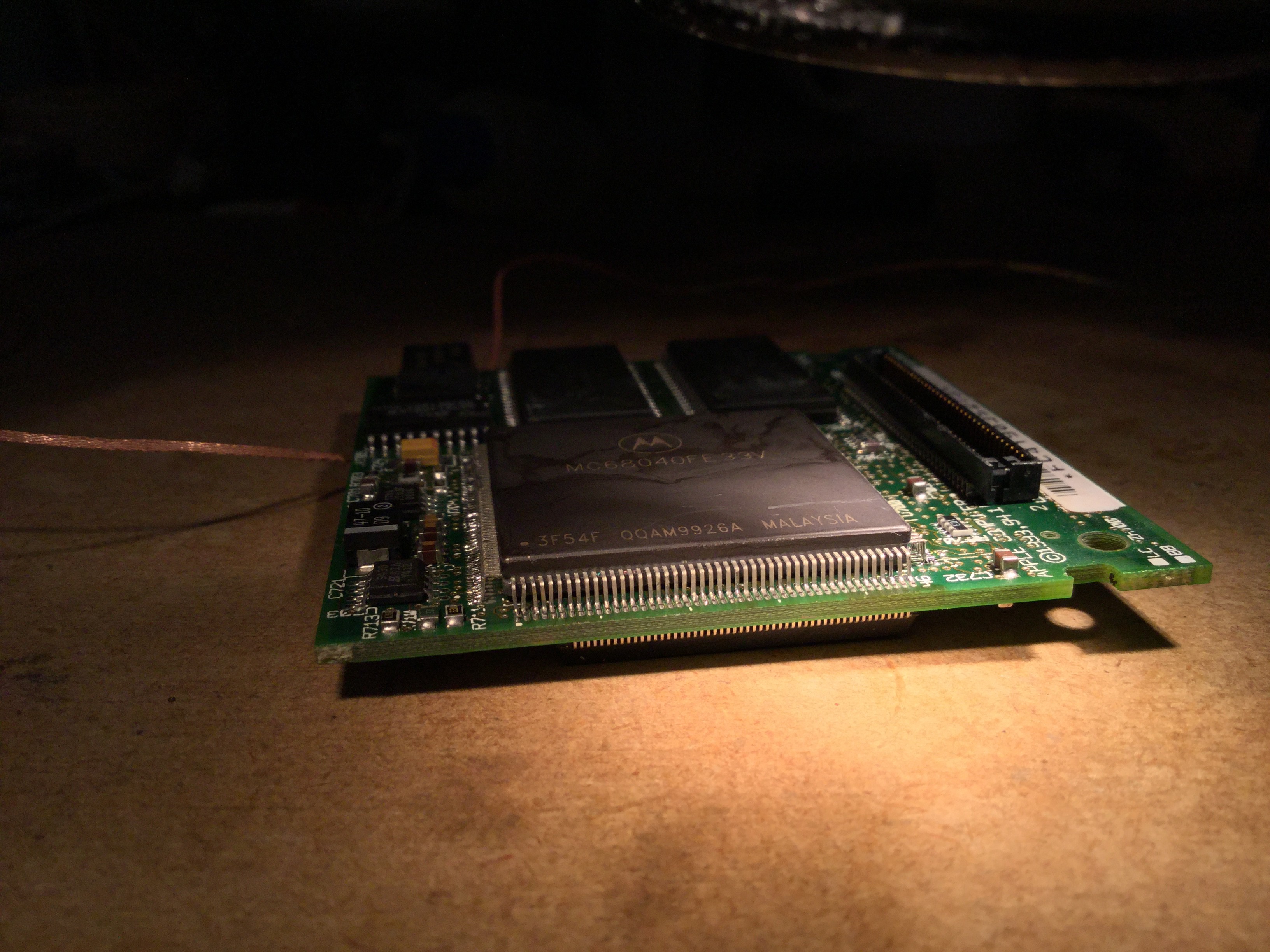 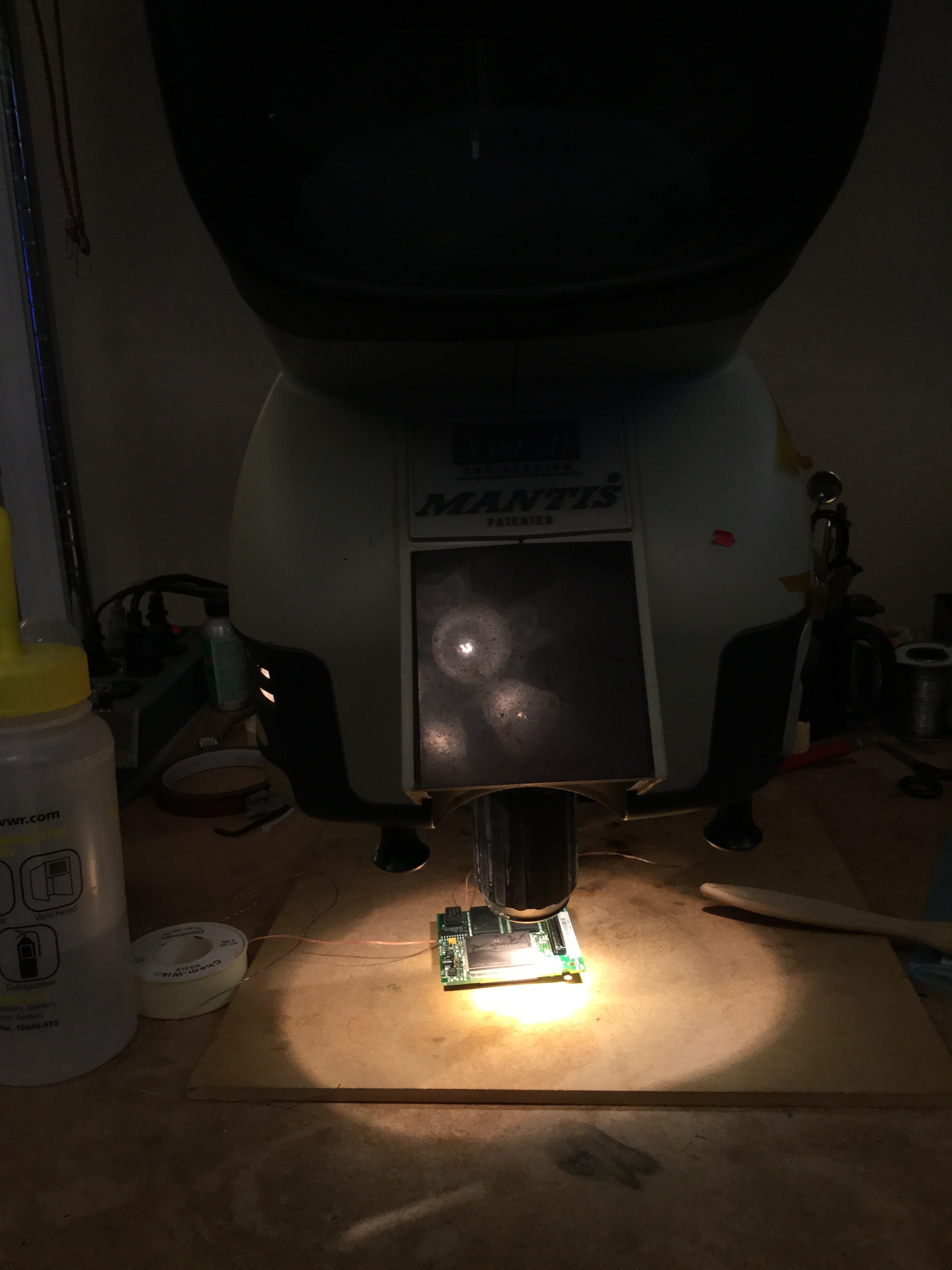 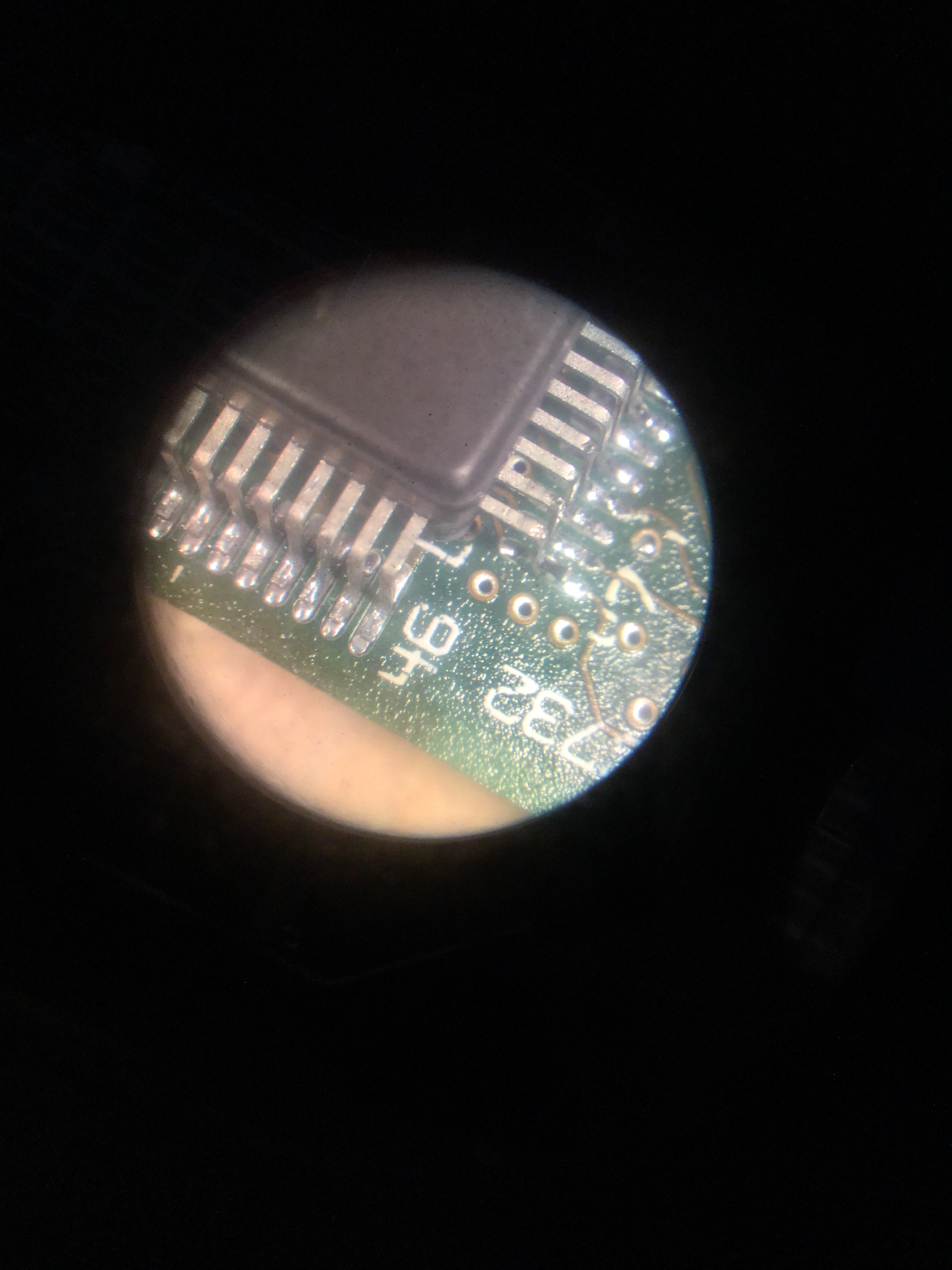 CPU replaced - but not finished