Excited to progress with the project I took the only available wifi dongle in the house, a TP-Link WDN3200, threw it on the pi and assumed I would be able to do a test run this weekend. How horribly wrong I was. 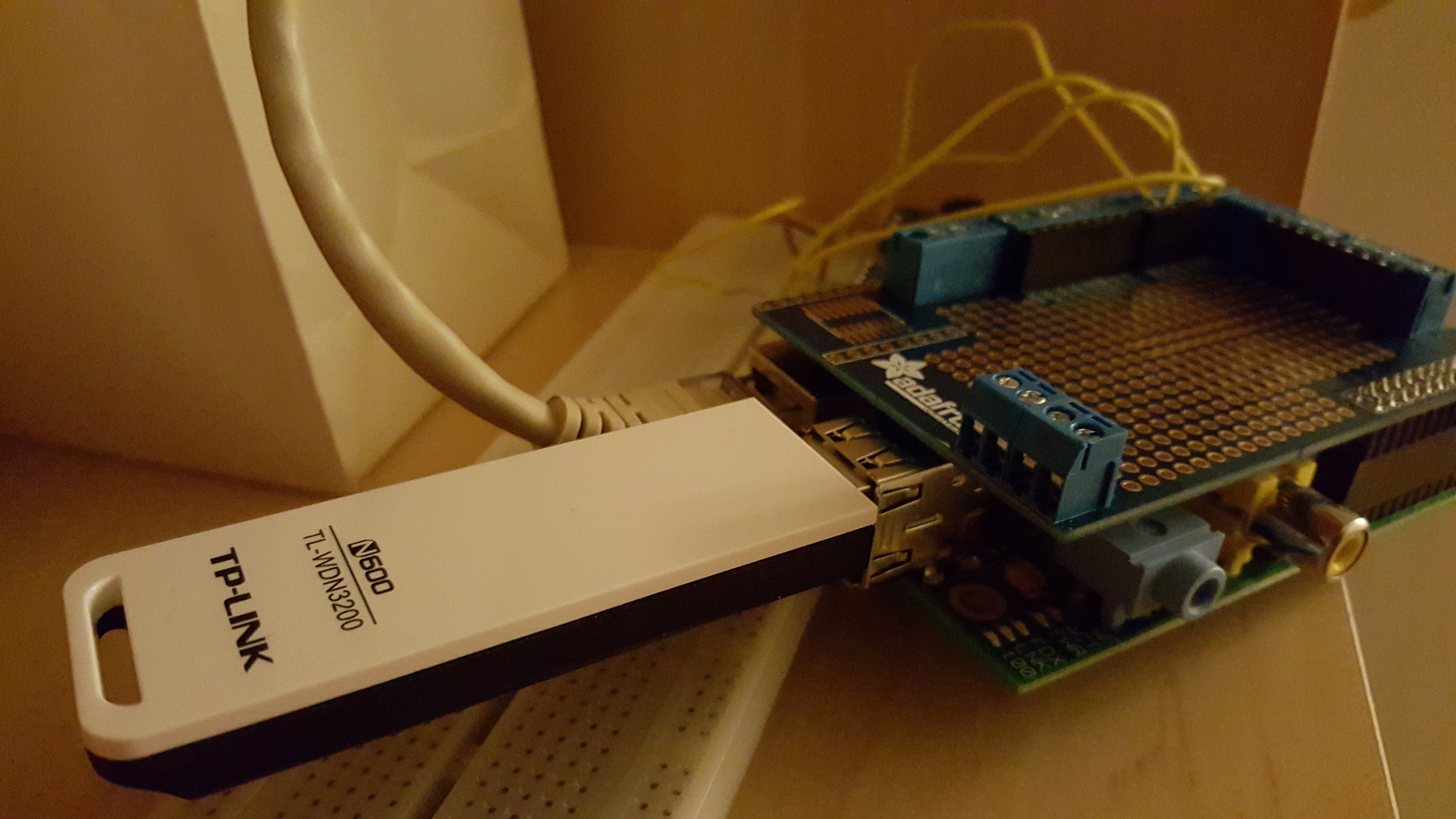 Remove the cable they said, usb dongles are fine on the raspberry pi they said... Now I'm stuck

After some research I found that I needed to build the drivers for the dongle and at this time my lack of experience with Linux reared it's ugly head. Having been an almost exclusive windows guy so far, I'm used to plugging in usb devices, wait a minute or two and just having them work. After spending about three hours trying to get the driver built, updating my kernel and gcc and generally doing a lot of other things which I barely understood I had made no progress at all and aborted my attempts in frustration. I had never antiticated this would be this hard.

Next step is to simply pick a device which exist both at one of my local dealerships and coincides with the compatibility list I found.