The only person to be banned from hackaday, unbanned, then later hired on as a staff member 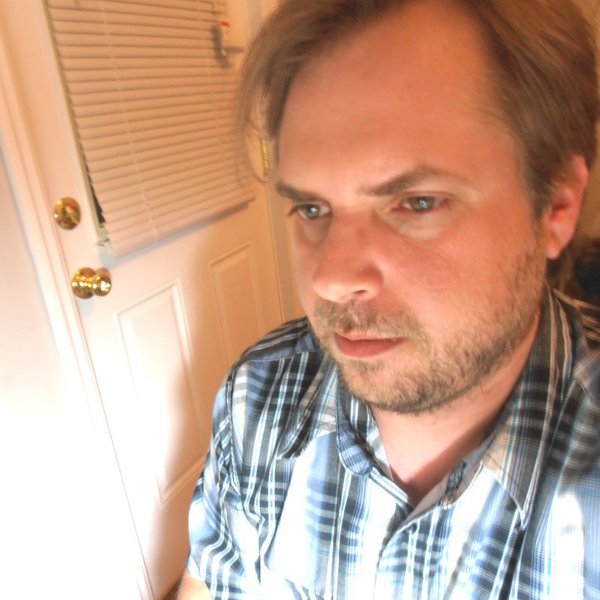 Originally just a tinkerer with some high school electronics (and a CS degree), posting projects online has moved me up throughout the years into a position as a lab hacker in a automotive electronics company doing prototypes, robotics, internal software and as of recently product design.

I enjoy digital electronics though I work mostly in analog power supply design, retro computers / video games, and generally dicking around on the bench.

Most of my projects either end up on instructables or random pages on my website and posted to relevant groups / forums which I have to maintain. It would be much easier to keep it in a place designed for exactly the kind of projects that I do.

4.3k 60 0 18
Shove a x86 compatible 3.5 inch SBC with hard drive and external ports into a old candy tin left over from the holidays
Project Owner Contributor

Create your Hackaday.io profile like osgeld and many others