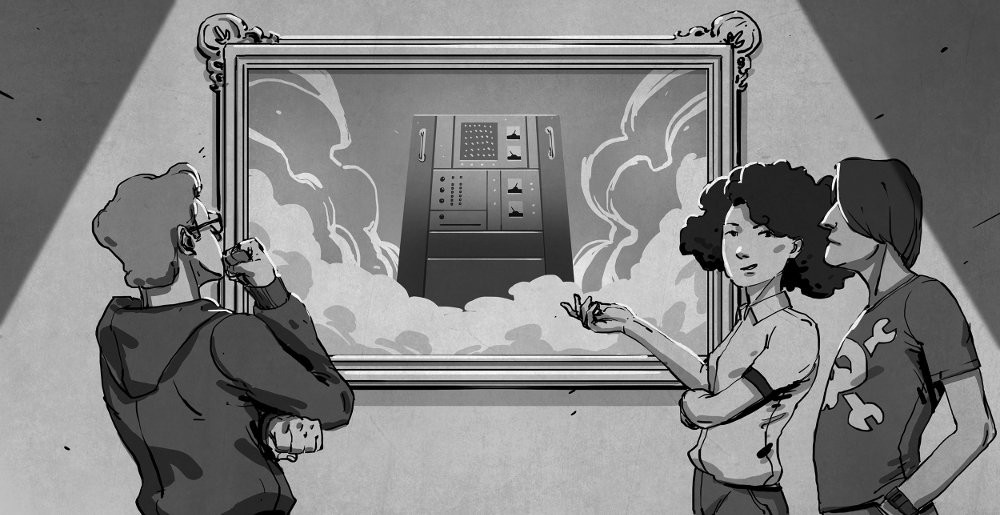 The European Organization for Nuclear Research (CERN) has quite a storied 60 year history. CERN has been involved in pursuits as varied as the discovery of neutral currents, to Higgs boson research, to the creation of the World Wide Web. Like any research scientists, CERN staff have always been good about documenting their work. Many of these records are in the form photographs: thousands of them. The problem is that no one kept records as to what each photograph depicts!

The folks at CERN are trying to remedy this by publishing over 120,000 unknown photos taken between 1955 and 1985. The hope is that someone out there recognizes the people and equipment in the photos, and can provide some insight as to what exactly we're looking at.

Here at Hackaday we think these photos should be seen and discussed, and we're going to have some fun doing it. To that end, we're hosting the Cern Photo Caption Project on http://Hackaday.io. Each week we'll add a project log with a new image from CERN's archives. If you know what the image is, click on CERN's discussion link for the photo and let them know! If you don't know, take a shot at a humorous caption. Hackaday staff will pick the best caption each week. Winners will get a prize from The Hackaday Store.

Wow, great you have did amazing work by starting such kind of discussion. As the content concern is an important thing I have studied it a little bet for the betterness of https://sanantoniobikeshare.org/abus-bordo-6000-vs-6500/ and after applying few things. It have great effects on our business.

Dr. Breman's early attempts to create the perfect robot woman had some early success, but was later scrapped because of a tragic input/output error.

Dr. Who and a very early version of K-9

Are we allowed multiple caption entries?

"Press any key to continue"

you know we haven't invented the keyboard yet.

Eager to get building?

Become a member and discover thousands of projects