“Adapt, improvise and overcome!” works for hackers too 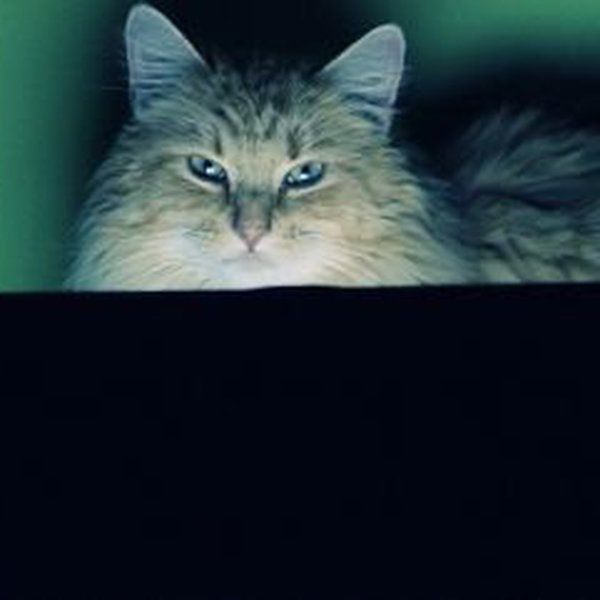 Just a digital guy trying to make sense of an analogue world.

354 7 2 5
This clock is accurate to +/- 1 sec/month without relying on GPS or NTP synchronization. The RTC is implemented in firmware.
Project Owner Contributor

324 3 0 2
This is a quick summary of my new site and what I am doing.
Project Owner Contributor

1 0 0
The thumb sticks on my Xbox game controller breaks after a while and no longer centering. This hack fixes it with a metal part.
Project Owner Contributor

TDR (Time Domain Reflectometer) is an attachment to a scope for locating changes in the impedance of a cable to locate faults such as short or open circuits.

The card at the bottom is my USB2ISA board. There is a onboard 5V regulator from a Dollar Store 12V charger and the Atmega8A uC and interfaced to the ISA EPROM programmer (that I had previously reverse engineered.) The uC runs the programming algorithm and communicate to a Window x64 GUI via VUSB vendor specific commands.

Small Solid State Tesla Coil built from recycled HP plotter paper rolls. There is a fan located at the base that provide cooling to the driver and coil so that it can operate continuously.

LC meter: Based on https://sites.google.com/site/vk3bhr/home/lcm1
I have added a boost converter so that it can operate from a rechargable AA cell instead of expensive 9V batteries.

4.5k 28 11 24
I want to work out whether or not it is possible to grow vegetables indoors in sealed, airtight containers.
Project Owner Contributor

3.9k 22 2 18
I want to hack cheap china 2 dollar MP3 player. Next step is design my own small dev board with STM32 and put it into original package.
Project Owner Contributor

750 26 36 22
BeatifulSoup data based on Web scraping projects with tag "2017HackadayPrize", or submitted to the list "2017prize"
Project Owner Contributor

350 3 0 2
I built and tested, using an oscilloscope, a passive crossover. I will use this crossover for my DIY speakers.
Project Owner Contributor

KC, thanks for liking my project https://hackaday.io/project/158057-ts50-true-sine-inverter

Thanks for the follow and skull on Cardware, I'm sorry it took me a while. Been kinda busy :-)

Thanks for the Diode Clock skull!

Thanks for liking my project!

Hi, thank you for the skull.

Woot! Thanks for the skull, yo!

and thanks, now, for the buck!

Thanks for another, mi amigo.

Thanks for the skull for our ultrasound imaging dev kit !

Thanks for the tip on those STM kits, do you happen to know something small, like an M0, that doesn't require me to buy a programmer?

Those STM32F chips comes with boot loaders ROM.  Pull the BOOT0 pin high and it'll download code externally from TTL serial.  You'll need a 3.3V signal from a dongle or something and not directly from the +/- 12V serial port from a PC.

There are cheap STLink II clones from China around $3US too if you want full hardware debugger.

Thank you very much for the skull.

Jasmine Brackett wrote 07/09/2014 at 17:47 • point
It might be a bit far, but if you are over in Detroit this Friday, we're having a Hackaday Meetup hosted by I3 Detroit - http://hackaday.io/event/1823-Detroit-Meetup. It would be great if you could make it.

Good luck with the Hackaday Prize!

Create your Hackaday.io profile like K.C. Lee and many others