This weekend the MakerFaire UK was held in Newcastle-upon-Tyne. Luckily for me this is on my doorstep (I could walk there..) I was there with the local Maker Space : 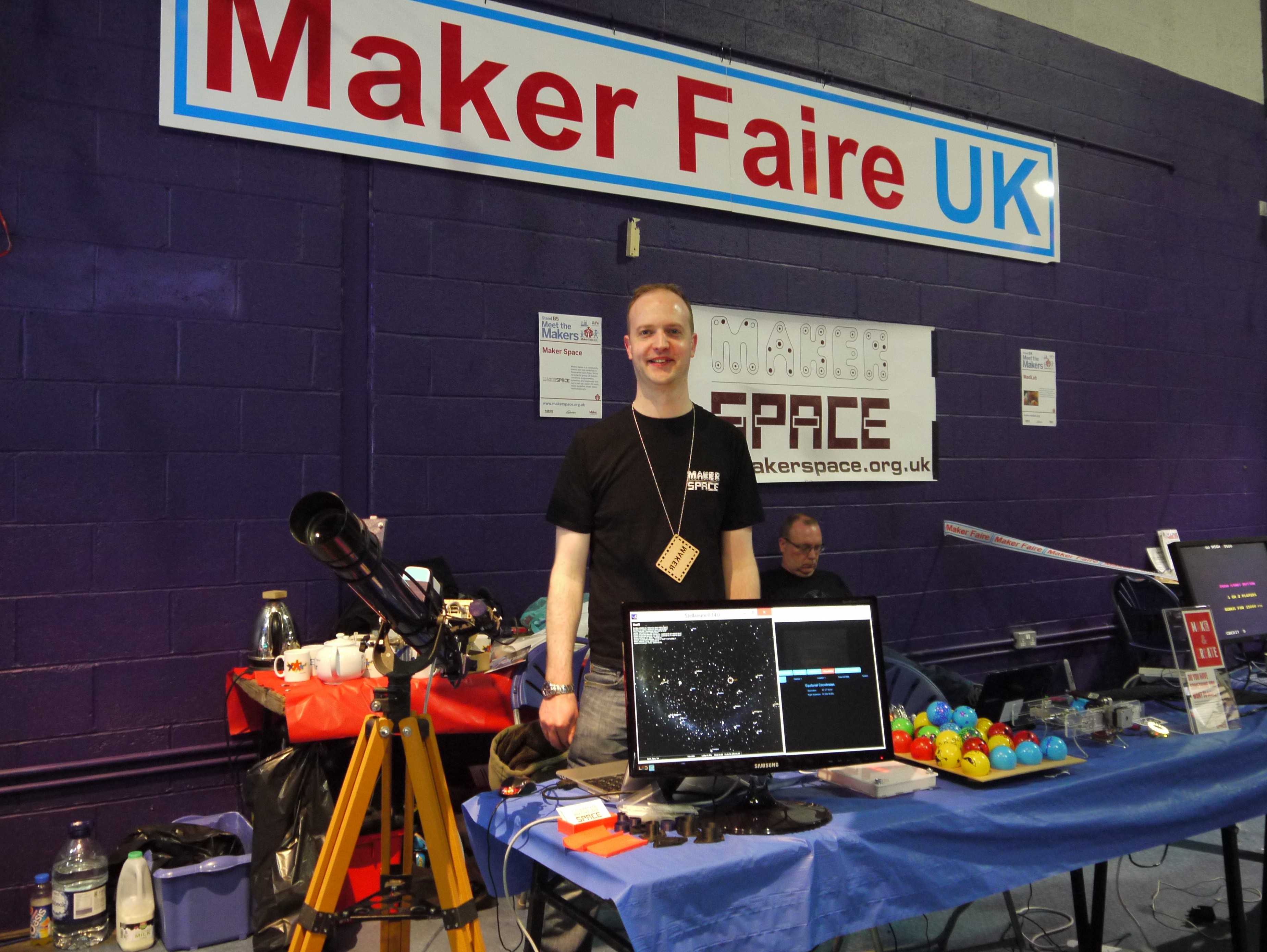 I spoke to a lot of people over the weekend and got some really positive feedback and ideas for additions to the project. There were even a few people who were wanting to try it on their own telescopes.

I also spoke to Mark, the maker behind the PiKon telescope. He has produced a 3d printed telescope using the Pi camera. StarPi fits nicely with the PiKon, so I'll be helping Mark with adding StarPi to his system.

Being at the MakerFaire gave me the chance to pick up a couple of alternative sensors to try with the StarPi. I now have the following to test with and I'll be on the lookout for more to support:

This would give the typical connections as: 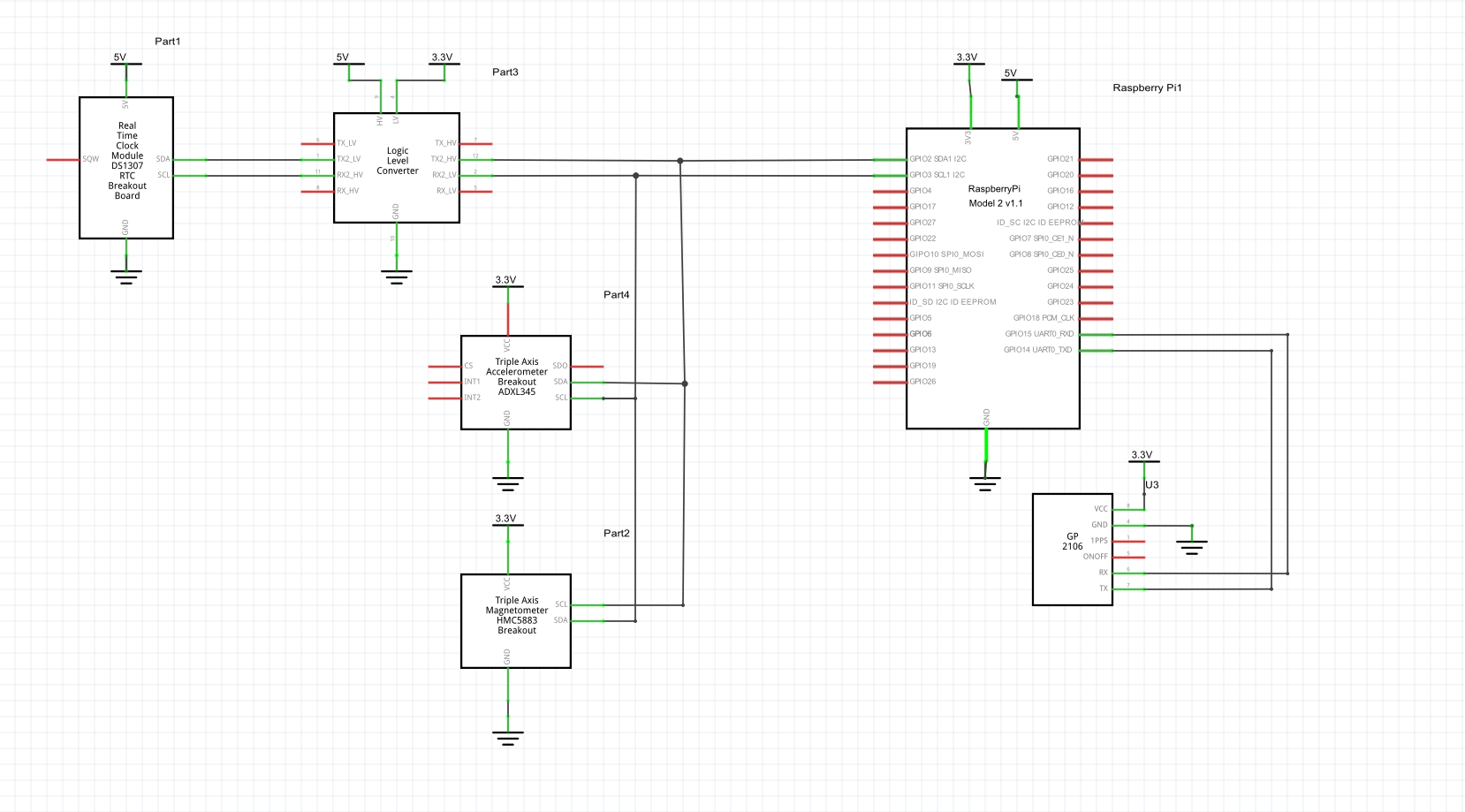 Note that the logic level converter needs to be a bidirectional converter and assumes that the I2C pull up resistors are on the breakout boards. The On/Off control for the GPS may vary between active high and low for different boards, so has been left open circuit.