The ED-64 will use this module as system memory.

If you're unfamiliar with how ferrite core memory works, the following link is an excellent resource: http://www.cs.ubc.ca/~hilpert/e/coremem/ 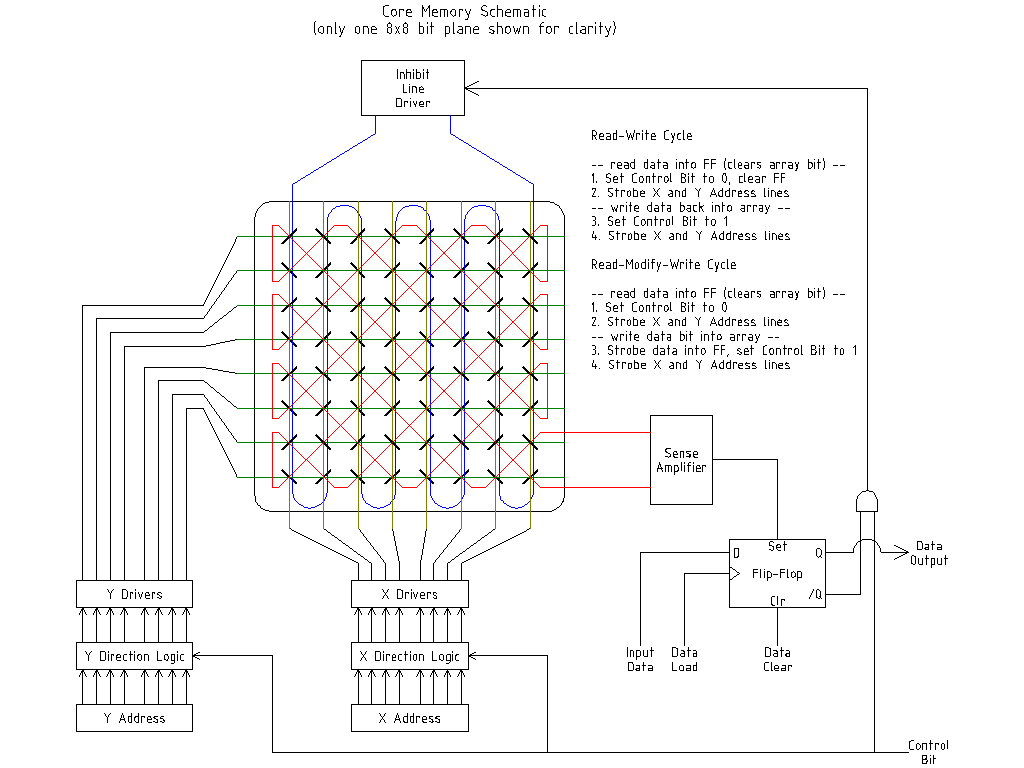 Great project! I like the nod to industrial design with some simple curves. Nice touch.

I’ve been looking to make a controller for my UNIVAC 64x64 bit plane but I’m more of a digital guy than analog. This project is exactly what I’m looking for, thanks so much for posting!

Hi could you tell me the size of the ferrite cores you use.

Hi Peter, the cores have an outer diameter of about 1 mm. They are readily available on Ebay from a Bulgarian seller (search for ferrite memory cores)

ED-64 will be an 8-bit computer built with discrete components, and will feature a ferrite core memory (documented as a separate project).
Project Owner Contributor

Going back almost 200 years, to what could have been the very early beginning of electronic computing!
Project Owner Contributor