Starting from
$39.00
Buy on Tindie
simpleavr has 53 orders / 8reviews
Ships from Canada

This is a microcode emulation, not a function emulation of the original calculators. I actually do not understand well the very complex calculator logics. I just implement the the original TMS080x 4 bit mcu and have the calculator ROM run against it. I believe the TI DataMath ROM was obtained from a TI patent document, while the Sinclair Scientific ROM was extracted by reverse engineering a 40+ year old chip via acid bath and microscope analysis.

Emulation core is based on Ken Shirriff's work from, please see links below.
This is not a new project. This project was done in June 2014. I am creating this page here to link this to a tindie project page and sell the remaining kits I had created over the years.

As this project emulates the original TI DataMath and Sinclair Scientific calculators, it operates exactly the same as the original ones. The keyboard layouts are similar in both calculators. On the PCB, the dominant key legends (on top of each key) are for TI DataMath, while the smaller legends (top and slightly left of each key) are for Sinclair Scientific emulating.

Latest firmware now does LPM4 auto-off, can eliminate SPDT slide switch on pcb
Auto-off time is 60 seconds of inactivity. 'C' key to switch on
Setup is performed by pressing 'C' and in very quick succession one of 5, 6, 7, 8, 9 keys


* I did not solder the LED modules. The thru-holes are made to fiction-fit them and there is no need to solder them. There LEDs are rare and this will save them for other projects. 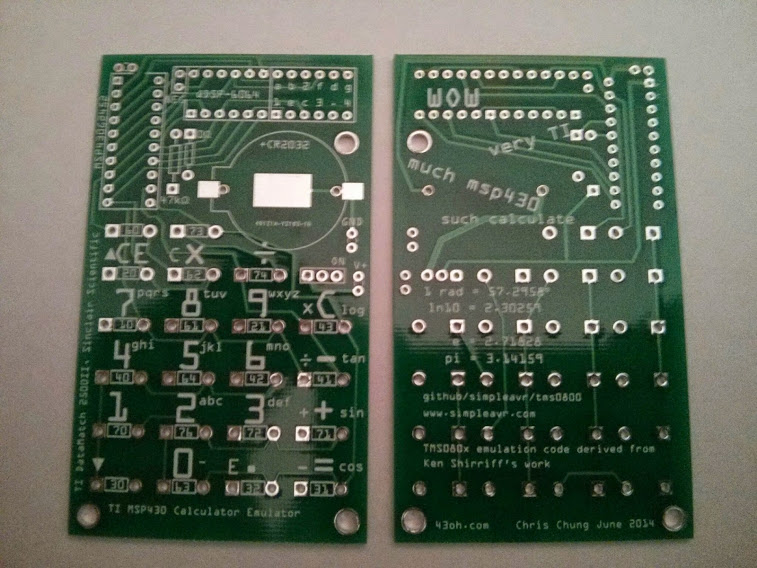 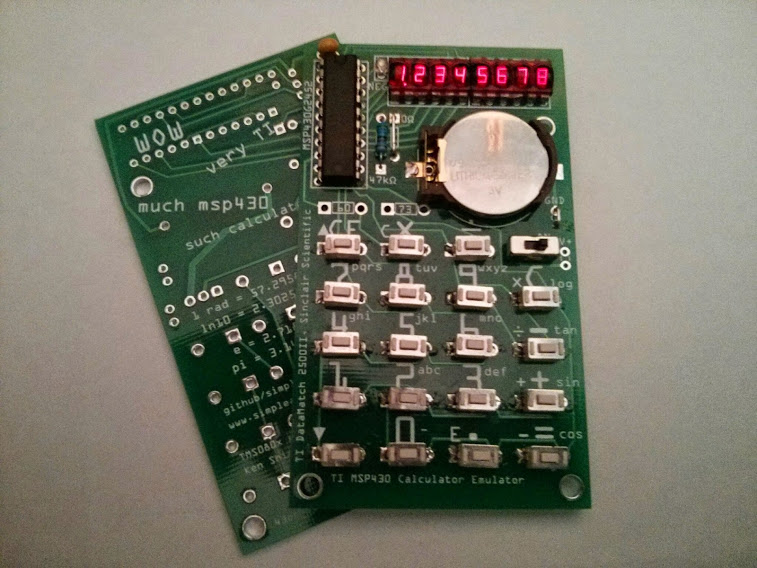 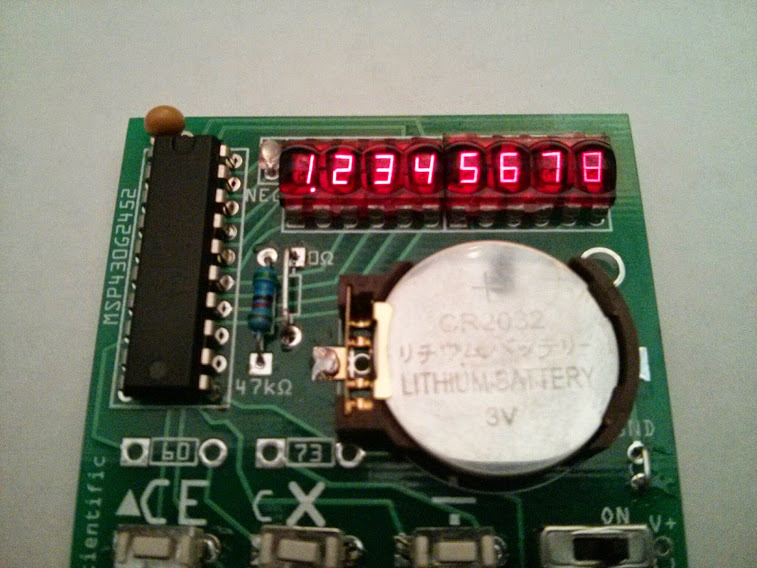 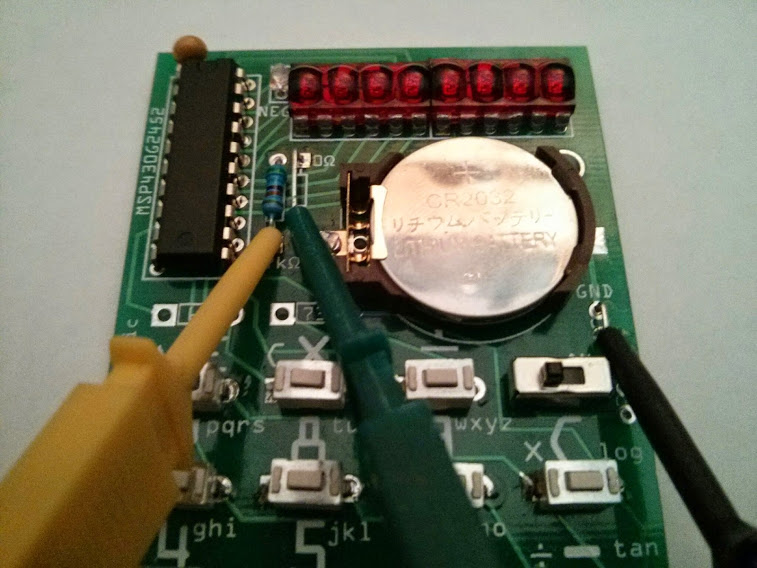 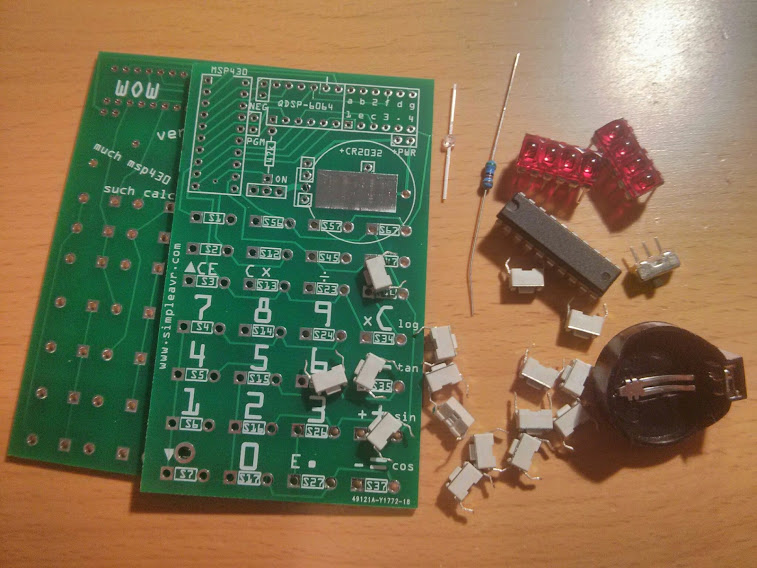 The miniature red led is to show the "negative" sign. The original calculators have 9 digit displays, since we have only 8 digit, I used a led to show the negative sign when needed.

It is easier to understand the connections w/ the ascii art schematic, in my opinion

The source code is in github

If you plan to design your own PCB, the basic principle in relationship w/ the code is

The 2017 Hackaday Prize
In this project I will show you how to build a simpler version of a 5x5x5 LED Cube. It means commanding 125 LEDs using one Arduino board
Project Owner Contributor