These systems have features such as a camera, video recorder & it can be easily installed in any part of the house as it is totally wireless

The project describes how wireless doorbells can be installed in any part of the house which provides additional features such as a camera, video recorder, etc. 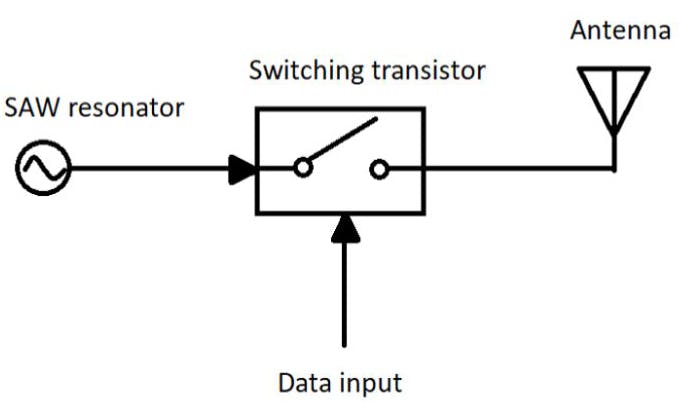 The transmitter module, with the Arduino, is attached near the door and the receiver module with Arduino, can be placed in any part of the room.

When someone drives the switch, it carries the high pulse to the 5th pin of Arduino, which is attached near the door along with the transmitter module.

When this pin becomes HIGH, Arduino sends data via the transmitter and these signals are initiated by the receiver. The Arduino, which is attached to a buzzer, reads these signals and when the data is received.

The RDM6300 RFID Reader is the type of RFID module with a 125 kHz frequency,
Project Owner Contributor

An excellent project for location tracking involving a Ublox sensor and an Arduino, which can be used for many portable devices.
Project Owner Contributor

In this Lora project, we can control 5 home appliances from 10 km away in the rural area with the LoRa Arduino relay control circuit.
Project Owner Contributor