The entire point of building this badge is to build a desirable badge for DEFCON. There's an oppurtunity for guerrilla marketing and pop-up hardware startups here. 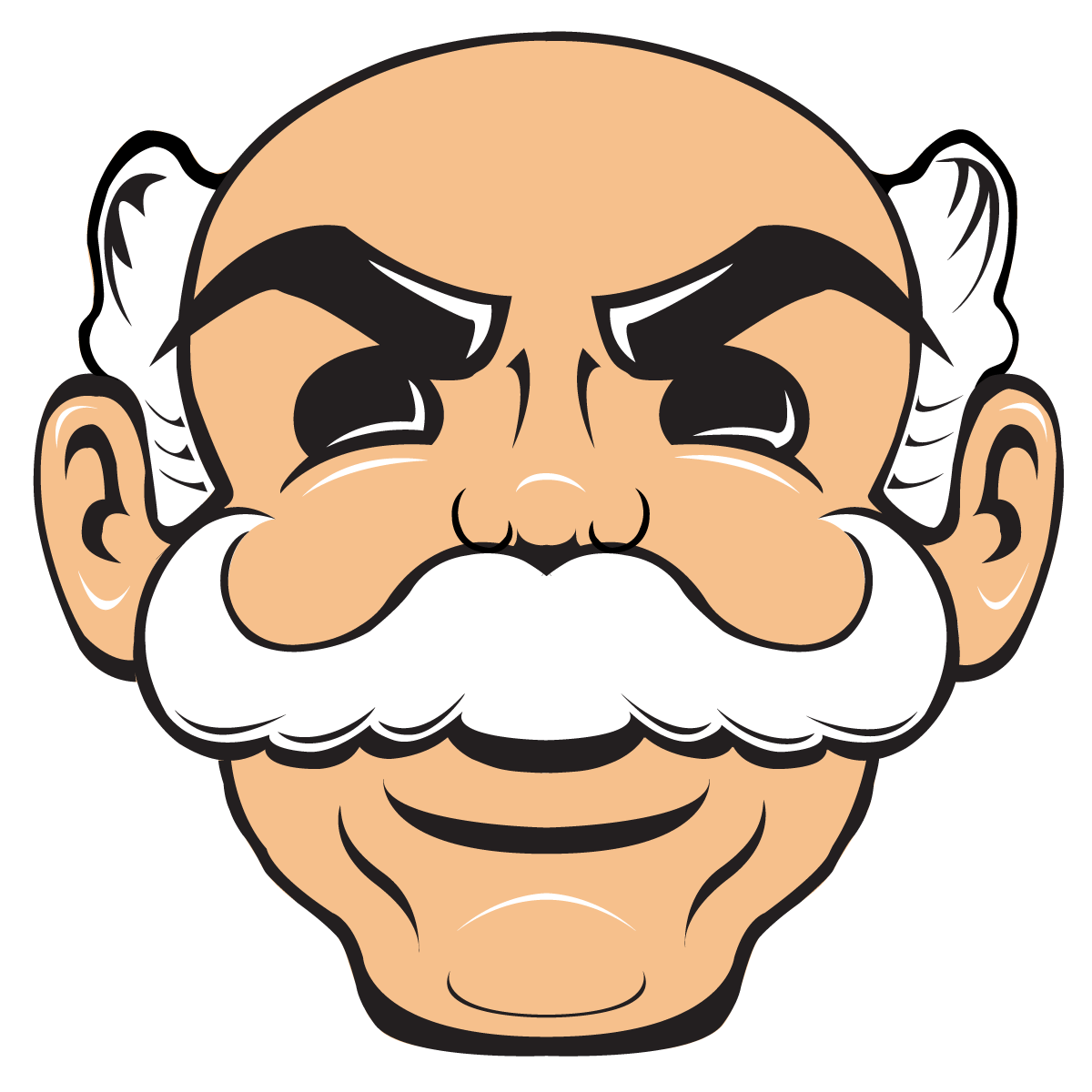 This will be popular.

I could easily do this in Eagle. It would take me about two hours. However, on a whim, I'm giving KiCad a try. This is a project far outside what I normally see coming from the KiCad camp. Usually, all the 'artistic' boards I see are made in Eagle or PCBmodE (and rarely Altium). KiCad is mostly functional, and artistic boards are nearly unheard of. That doesn't mean you can't do artistic boards in KiCad - it just takes about ten times longer than it does in Eagle. Here's how you do it.

Step one: have vector art. This is left as an exercise to the reader. I'm using Illustrator instead of Inkscape. I'm also doing this example/tutorial with a single eye/brow, because it's simpler.

Step two: Convert your paths to straight lines. Do this by selecting your paths, then going through the Object -> Path -> Add Anchor Points. Do this many, many times. This adds an anchor point between all the other anchor points on your path. You're effectively doubling the number of anchor points every time you 'add anchor points' 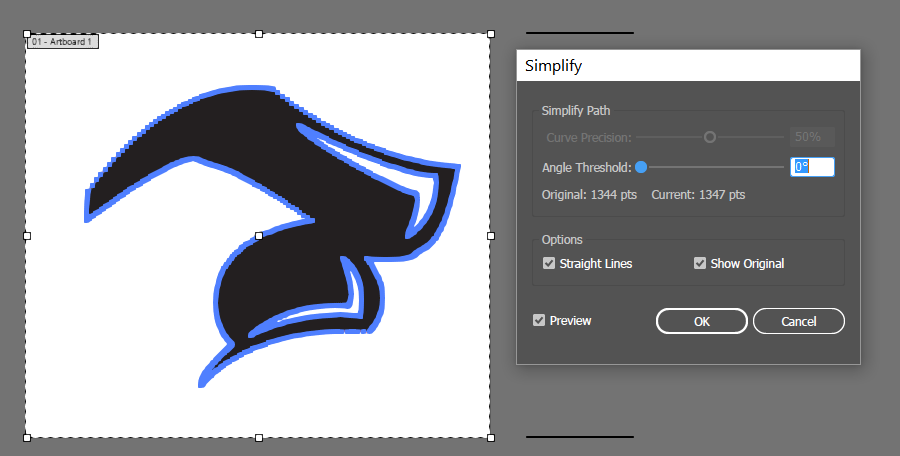 Now your object is only straight lines. Export this do a DXF file with File -> Export -> Export As... and save it as a DXF. There are options, pay attention to them: 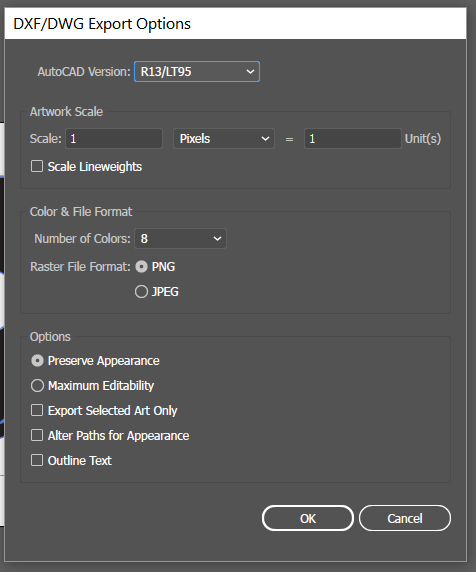 Now that we have a DXF file KiCad will understand, we can import it directly into Pcbnew. From Pcbnew, select File -> Import -> DXF File. You can import a DXF file onto any layer, but I suggest selecting a single layer for importing images that you don't use for anything else. 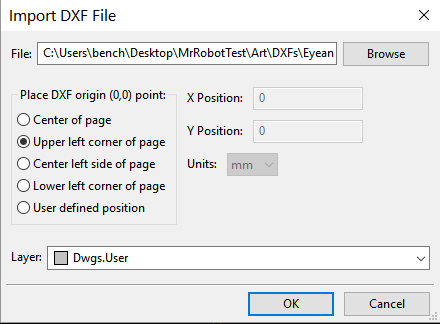 Here's what we get when we import: 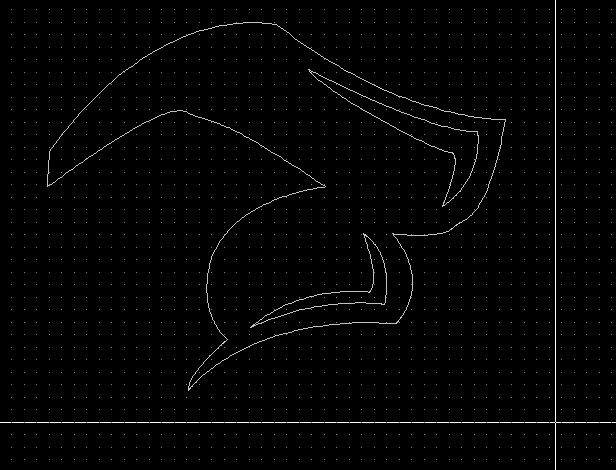 If your 'artistic board' consists only of an edge.cuts layer, you're done. If, however, you want artistic silk screen, there's one more thing to do. We need to trace over this import with a filled zone. Select the filled zone tool, and start making fills: 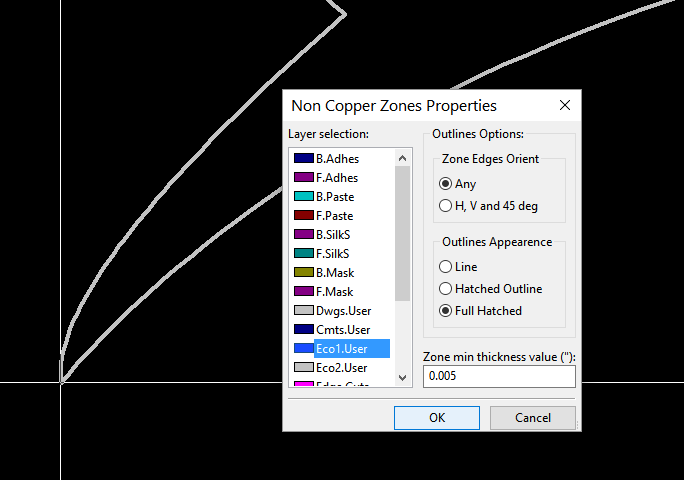 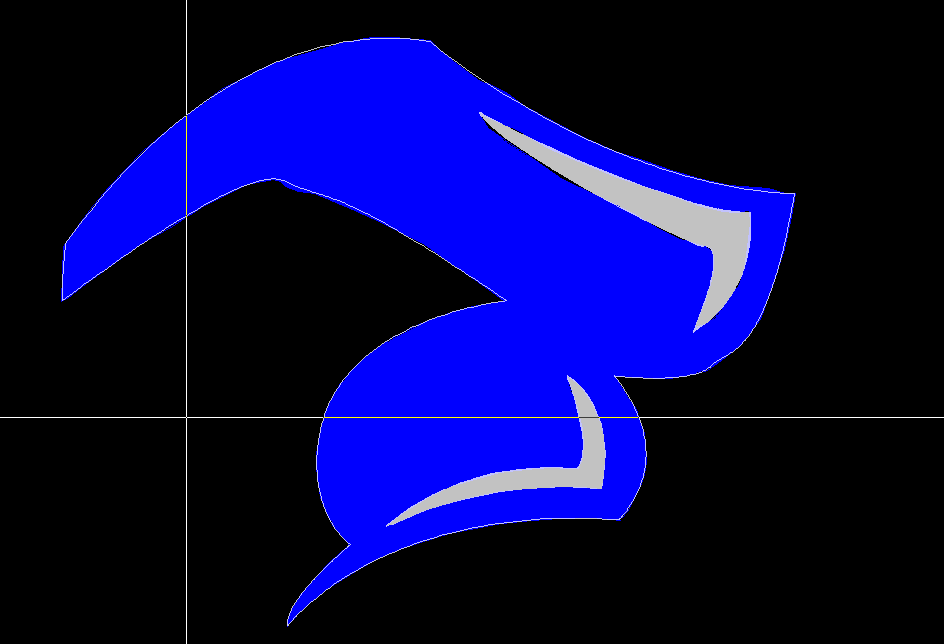 There we go, "art" in KiCad. The process of turning this art into soldermask, silk screen, mask resist, or just plain copper is left as an exercise to Chris Gammell.

A few tips and tricks:

That's it. This how you do art in KiCad.

@Benchoff This is a great write up. I have some updated instructions to do more comprehensive exporting from Illustrator to Kicad here: https://github.com/badgeek/svg2shenzhen  possibly less fiddly

Wait... Did you manually trace the imported vector using the fill tool? Or is there a way to get KiCAD to fill it automatically, like with copper fills bounded by edge cuts?