Building resilience is a long haul strategy and skilling of local communities will play a vital role in it.

The M19 Initiative aims to scale its ‘find, fix and up-skill” efforts across India and which can be easily replicated in other regions across Asia & Africa countries facing rapidly rising medical needs as a result of the pandemic. The project is focussed on up-skilling and building the local decentralised repair ecosystem for medical grade equipment by creating a technical backend to map repair requests in semi urban and rural areas and overlaying that with a open program that helps up-skill not only bio medical engineers but also local communities. The approach will include hosting virtual and physical repair camps, training for makers, engineers via academic university partnerships in these regions and also open sourcing this documentation for maximum nation wide reach. In addition to this, the work will create framework for quality checks be established when repairing locally.

In March 2020, when the world was hit by COVID19 - Maker’s Asylum started the M19 Initiative to support the front line workers with medical grade equipment. The project started with making faceshields inside a makerspace and slowly grew into a large movement of distributed manufacturing when the team open sourced their designs in order to activate over 42 cities, towns and villages in India to make faceshields locally for their local hospitals. Then they went on to work on various other medical grade devices and during the second wave in April 2021 they worked on Oxygen Concentrators and activated over 150 organisations to make them locally in India via the same principles of open sourcing the design and decentralised manufacturing. During this time India was importing large amounts of oxygen concentrators from other countries including China, USA and France. In Goa, the Rotary Club of Margao had procured oxygen concentrators as part of their CSR to donate to hospitals and a few hundred of them had stopped working. In June 2021, the team at the Rotary Club reached out to Maker's Asylum to understand if they could help them fix these broken oxygen concentrators. That’s when they started working on understanding if there are many more such cases in India and floated a small request sheet to procure data from a few hospitals in different parts of the country.

Following were the initial requests of repair received by the Maker’s Asylum team :

This data led to the realization that it is a possibility that there were many more oxygen concentrators that did not work inside hospitals and if there could be a way to help local communities learn about repair and help fix these.

As part of the next steps, 3 repair cafes were hosted. 2 physically at a makerspace or a fablab and 1 virtually over an online meeting with individuals, makerspaces, and organisations from different parts of the world. 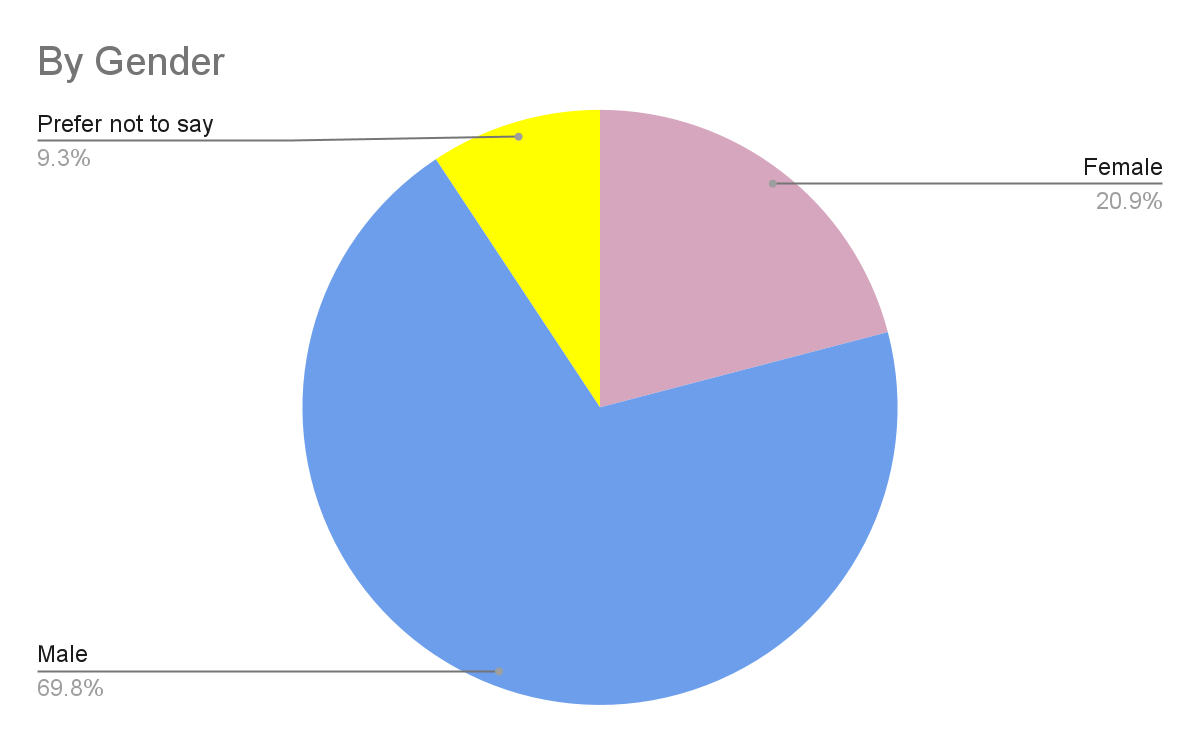 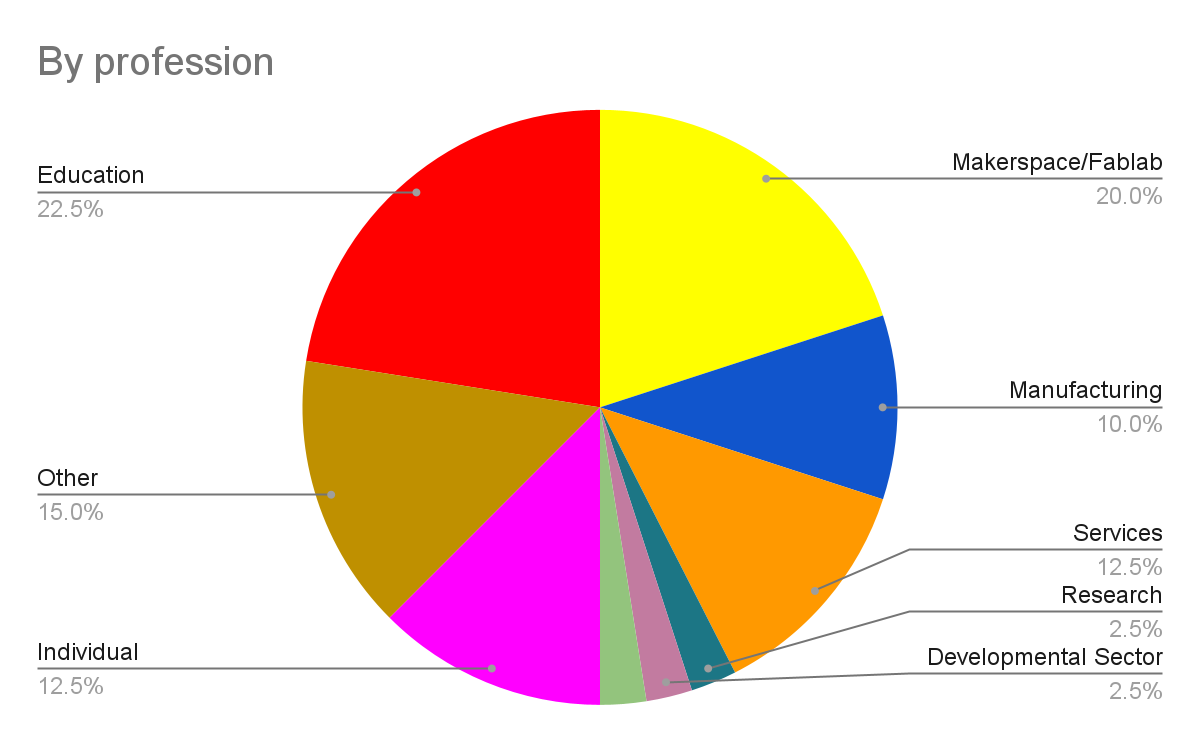 I do a lot of servicing of compressors, regulators, and all related equipment to Scuba Diving. So what Makers are doing is very similar to me, we use molecular sieves, compressors...

Hackaday Prize 2019
Dry and sanitize your clothes in a minute or less.
Project Owner Contributor

Supplyframe DesignLab: 2022 Hackada…
Developing a device that can Identify the most common types of plastic
Project Owner Contributor