Prototype Cyberdeck of Questionable Practical Use

This is a Prototype Cyberdeck with less practical use than I'd like, and a big list of planned upgrades and fixes.

I'd been wanting to build one of these for a while, and the Cyberdeck Contest got me to start in earnest.

I'd been building a bunch of tiny devices around the house with a "used future" aesthetic,and going overboard applying a tutorial at Emily's Electronic Oddities (Make 3D Prints Look Like Distressed Painted Metal). The Hackaday contest provided a reason to get started on a Cyberdeck, and more importantly: a deadline. My criteria for the final product were pretty broad: 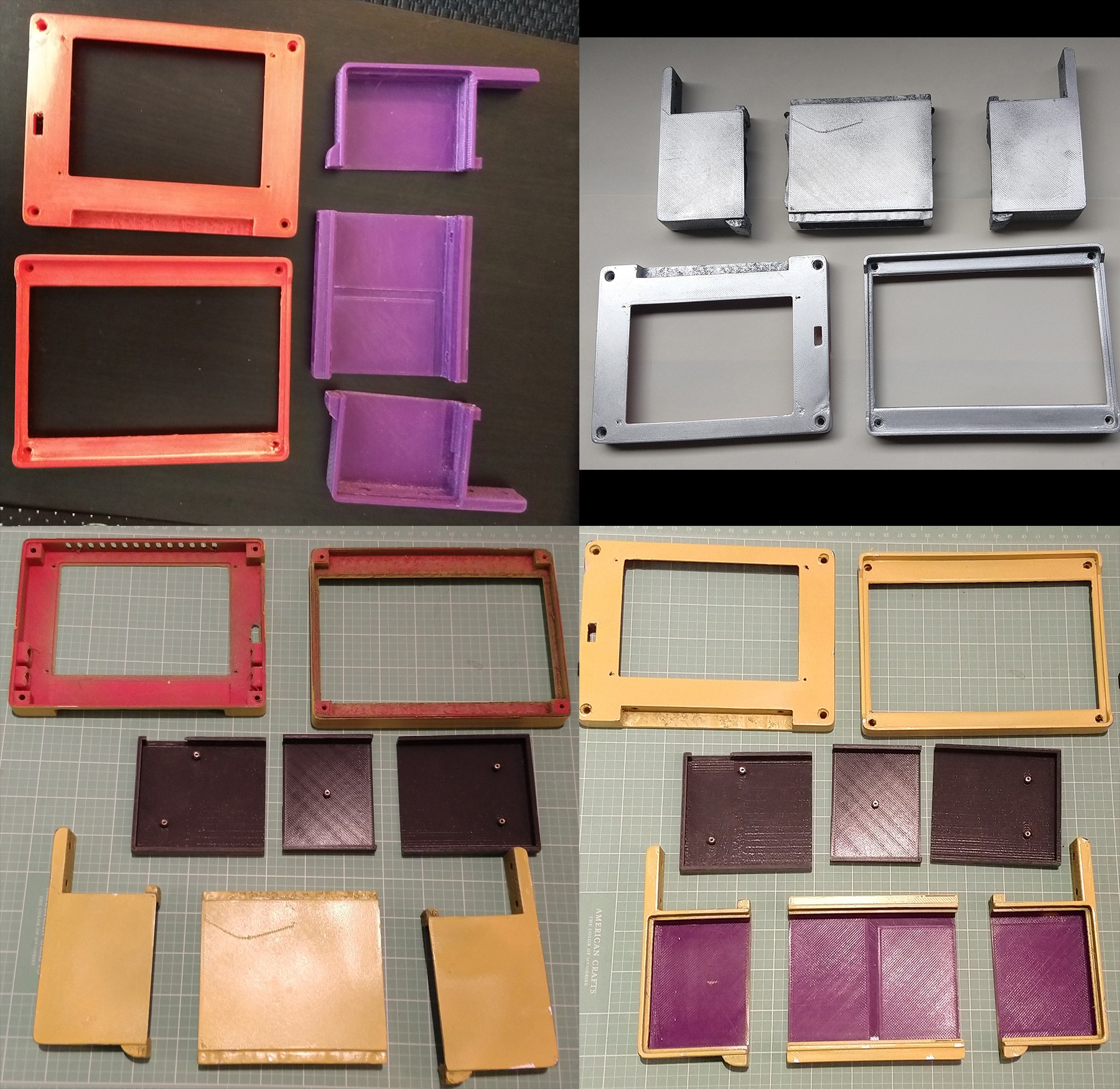 Tinkercad. So much Tinkercad.

Well, it looks like junk. That's what I was going for, but there's a number of issues that really add to that effect to an extreme I'm not fond of. There's clearly a problem with the part fitting.

There are things that haven't been finished, in order to meet deadline.

And then there's the general hardware issues.

Well, fix the above problems, for a start. Next up:

We all thought about doing it, right?
Project Owner Contributor