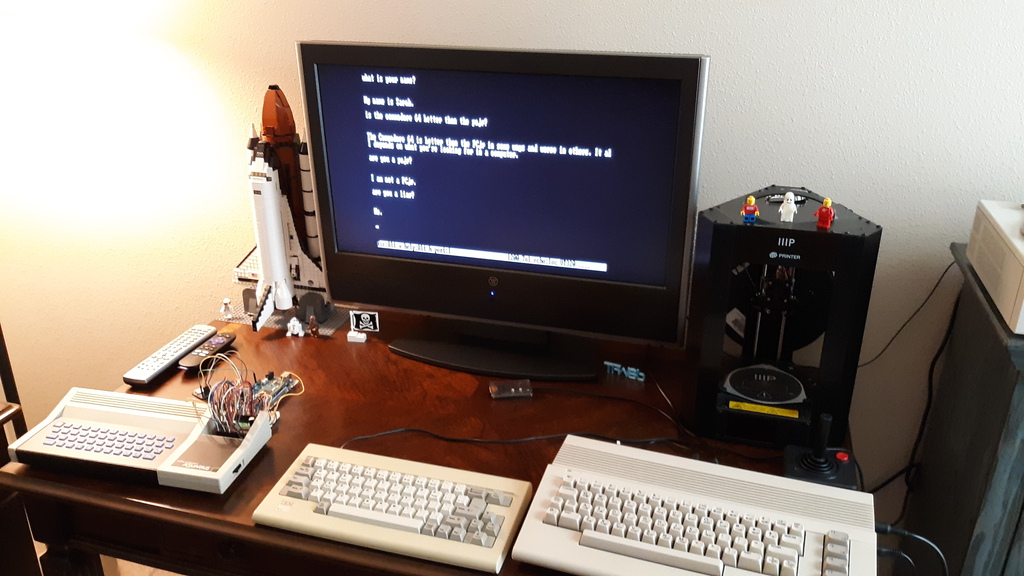 An IBM PCjr (MS-DOS 5.0, 640 KB RAM) has it's serial port connected to an RS-232 to USB adapter. Since the serial port uses a non-standard 2x8 pin Berg connector (everything on a PCjr is non-standard), I hacked together an adapter that connects it to a standard DB-25 cable. IBM did sell adapters like this, but I don't have one. The PCjr is running the communications software package Kermit version 3.14.

The USB cable is connected to a Raspberry Pi 4. A Python script runs on the Pi (code here) that accepts input coming in over the serial interface (from the user typing in Kermit on the PCjr), and sends it to a GPT-3 language model accessible via the OpenAI API. The API response is sent over serial back to the PCjr where it is displayed on the screen. This creates an interactive question and answer interface running on the PCjr that leverages a deep learning language model on the backend.

All of the "intelligence" is of course actually in the cloud, but this gives the illusion of a super-smart IBM PCjr that you just might want to be careful about engaging in a game of Global Thermonuclear War.

The PCjr connected to a Raspberry Pi 4 via RS-232 serial: 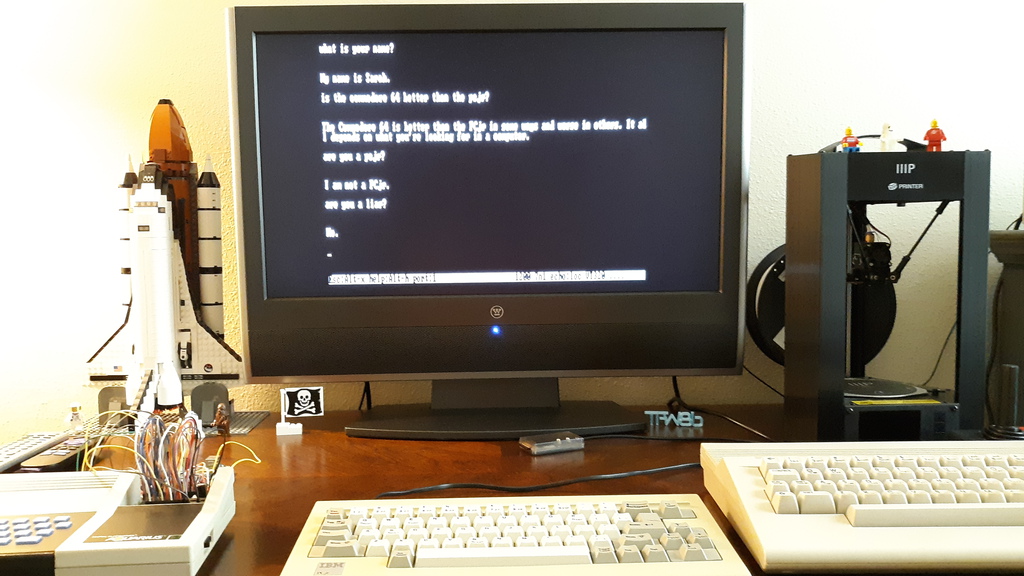 A hacked together serial cable adapter: 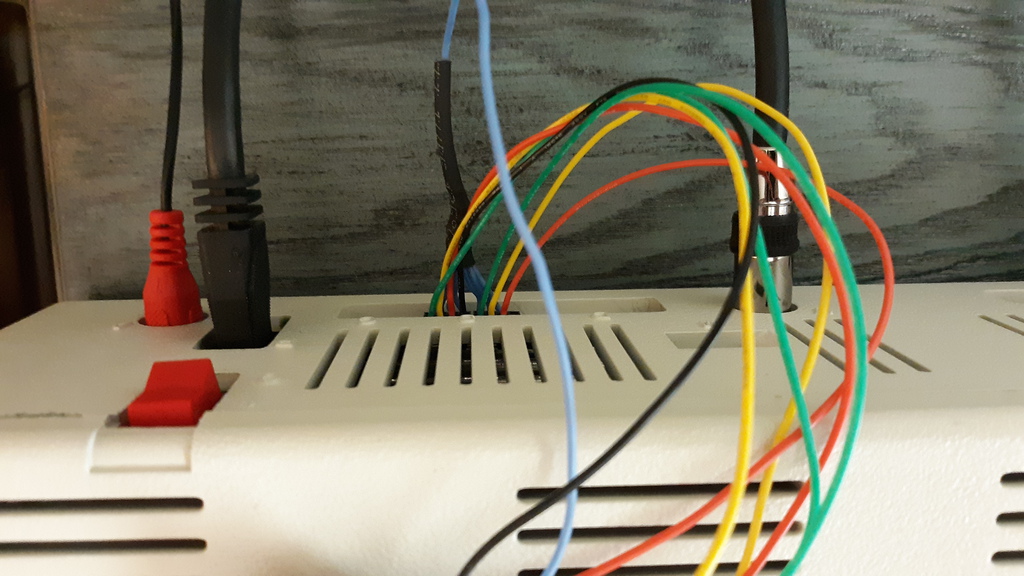 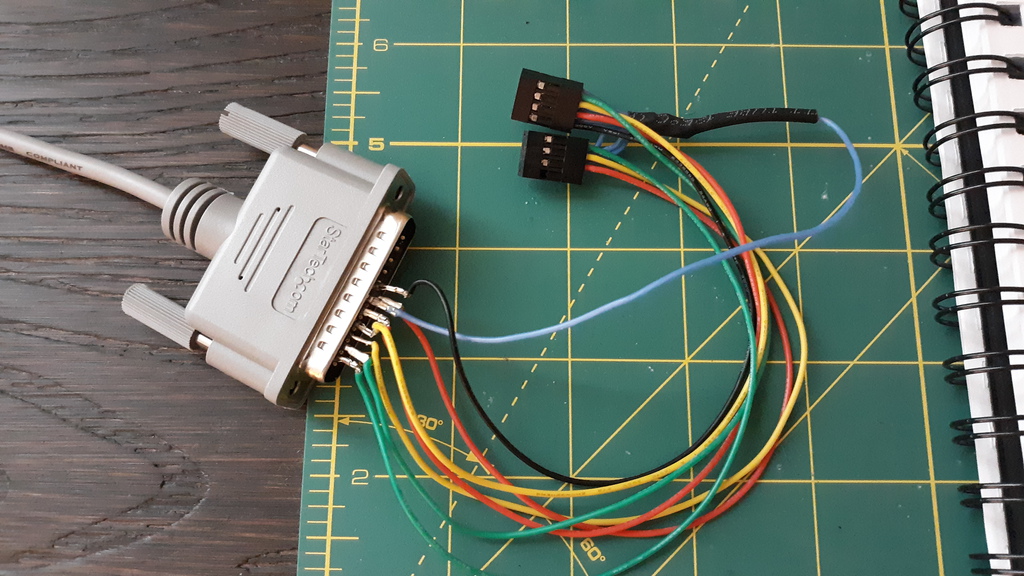 Want to get online on the move with no frills? A classic 30-year-old palmtop computer (plus a Raspberry Pi & 3G/4G dongle) may be the answer
Project Owner Contributor

Sheldon Kit would make your Raspberry Pi or Chromecast into All-in-one computer. Also it is a great second monitor on your desk
Project Owner Contributor