A Guide to MQTT by Hacking a Doorbell

I've hacked a cheap doorbell to explain how to setup your own MQTT Broker and connect your Arduino stuff!

It is a "Hello World" IoT project that describes the principles of MQTT through very basic application.
After watching you'll be able to set up your very own (and free!) IoT environment to connect all your things!

I've used this simple project to explain the basics of the IoT by setting up an MQTT broker on a raspberry pi.

Very often I don't hear this unit ringing because I temporarily left the room or have my headphones on. So I thought there might be room for improvement here! 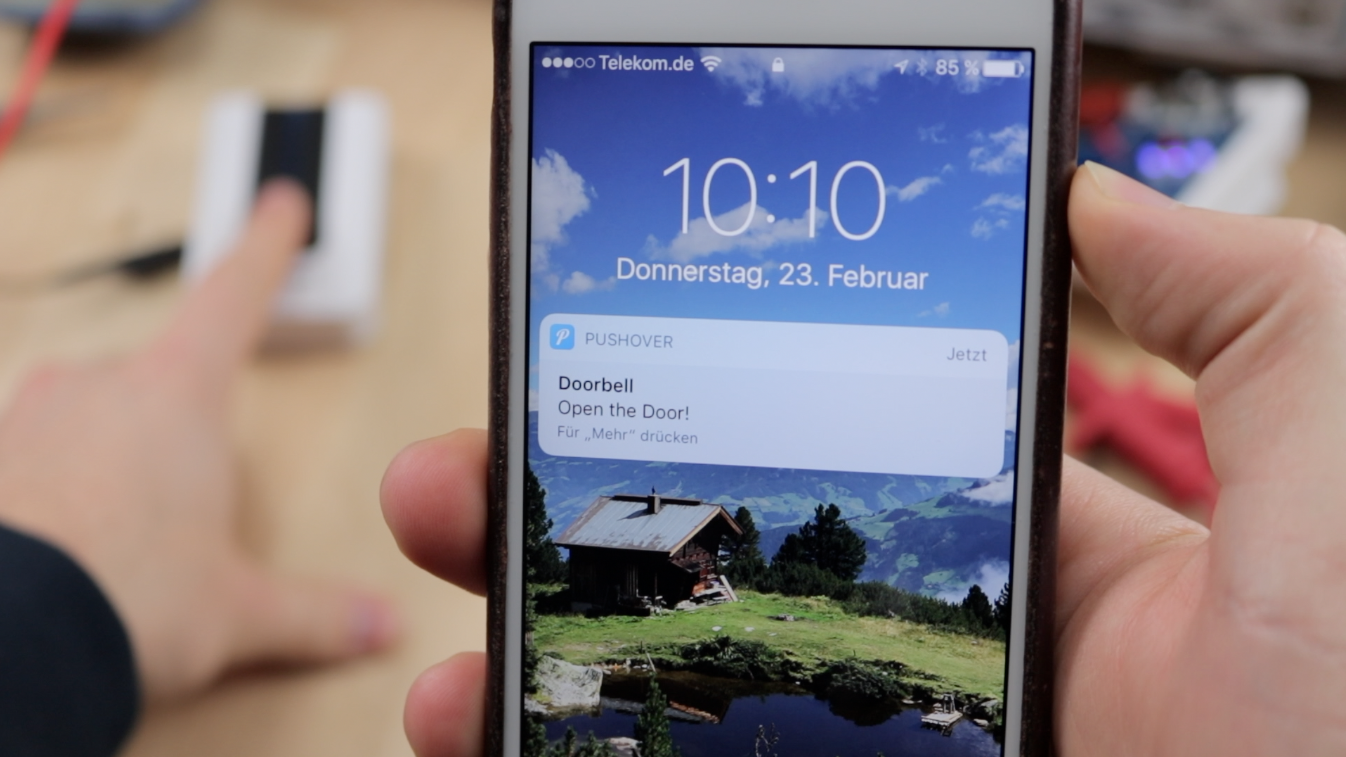 A NodeJS App is used to receive Bluetooth messages from an Arduino which is connected to the hacked doorbell. The Arduino sends a little BT packet once a person is at the door hitting the button. It then publishes a MQTT message to the Broker that is running on the RPi. 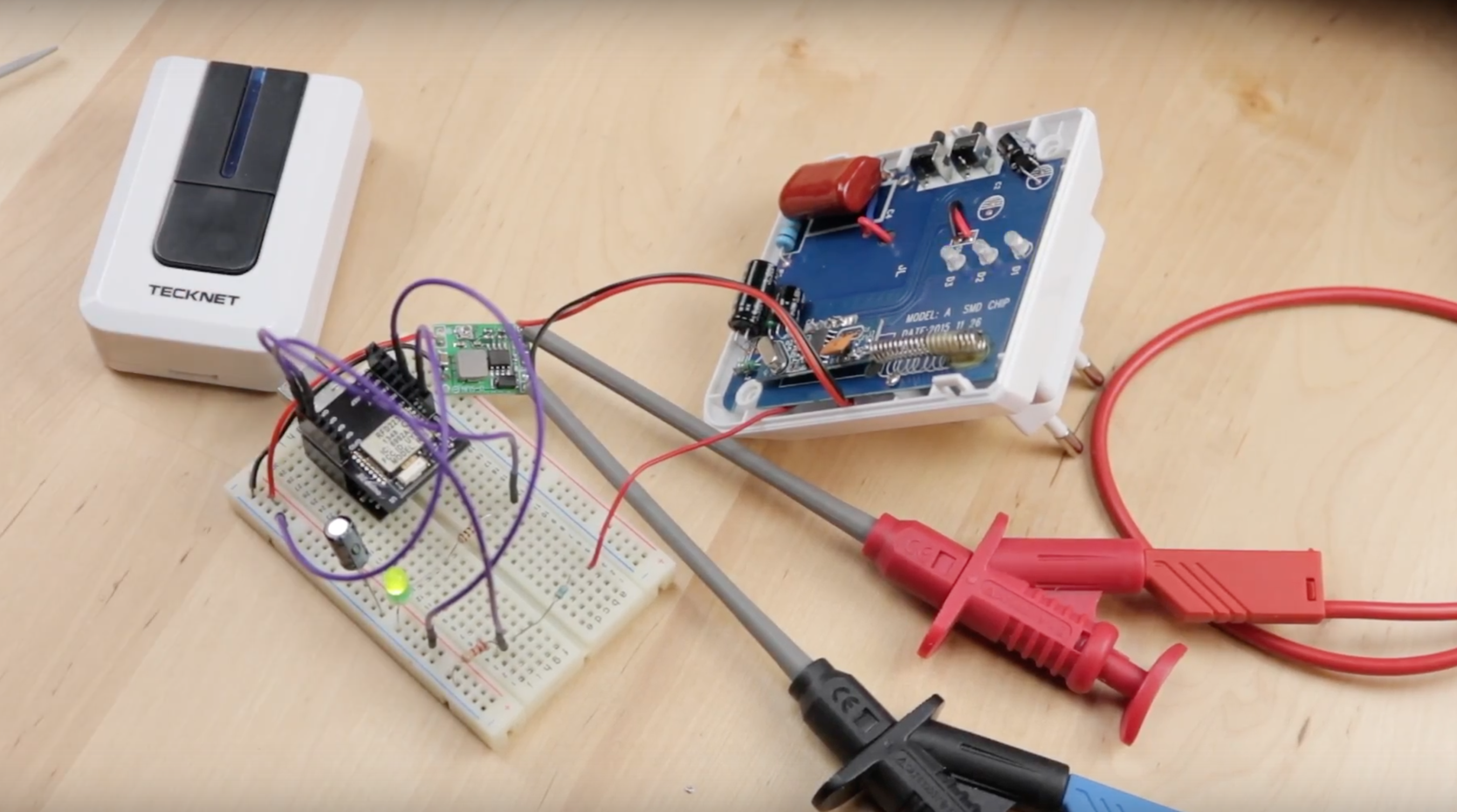 Another NodeJS App listens for that message and once received sends a push notification to a third party push service. 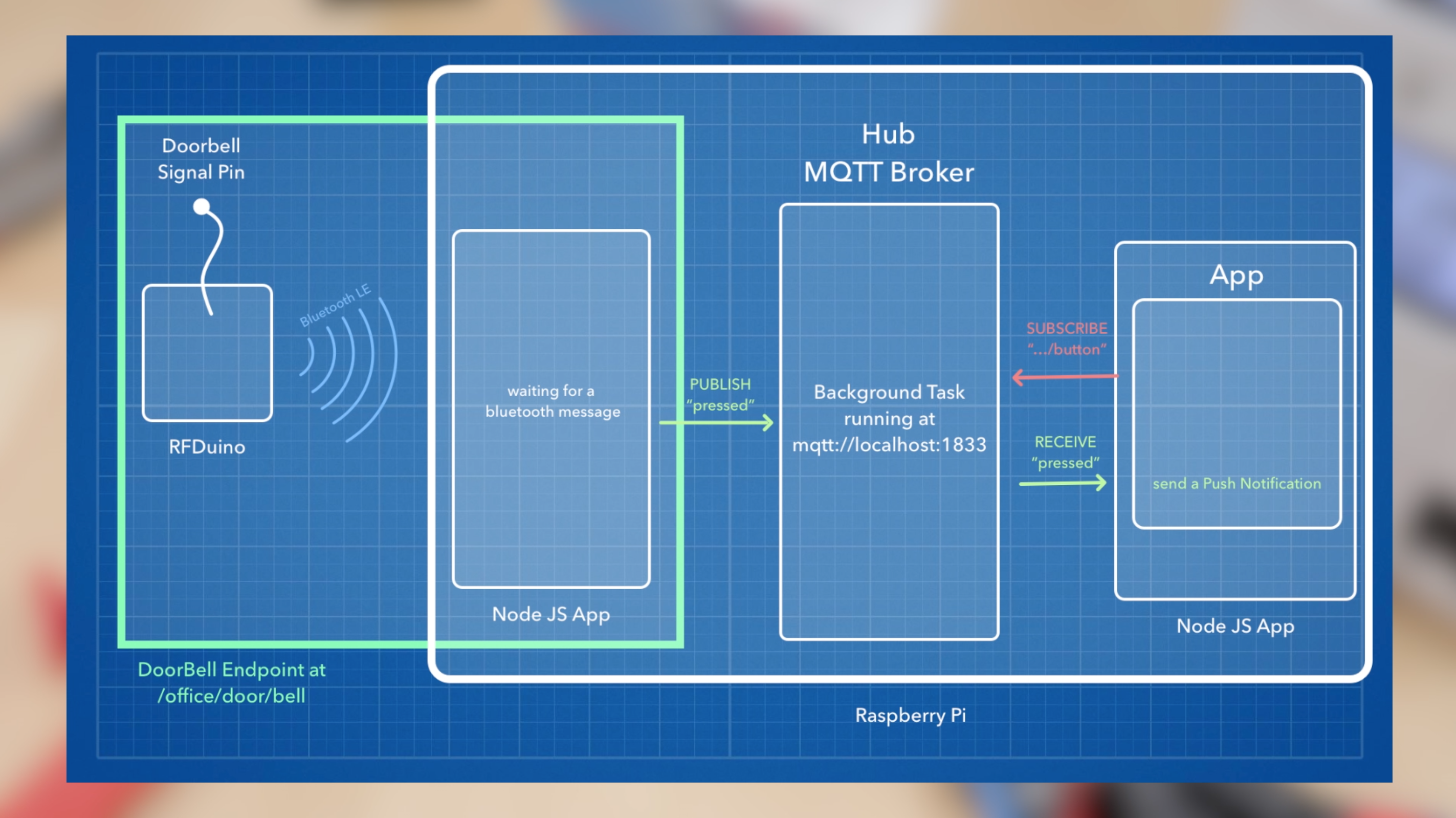 Also I've used PM2 as a Nodejs process manager. Both, the MQTT and the Bluetooth receiving Nodejs App are managed my that.

How to create an app for Arduino projects

Hackaday Prize 2019
I made a simple mechanism for opening & closing my pre-installed door latch,and combined it with Arduino Uno via some simple coding.
Project Owner Contributor

A way to interact with my door phone to talk to a visitor and open the door, with an Android phone.
Project Owner Contributor