The Idea & How it started

The idea is designing basic elements of addressable LED`s which can be combined into fascinating shapes.

I play a lot with LED`s, mostly the famous addressable LED`s such as the ws2812.

You can get the LED`s in various forms such as strips, circles , Matrixes, bars, (Adafruit has a wide variety of shapes) or you can get them in SMD to design your own two dimensional shape. 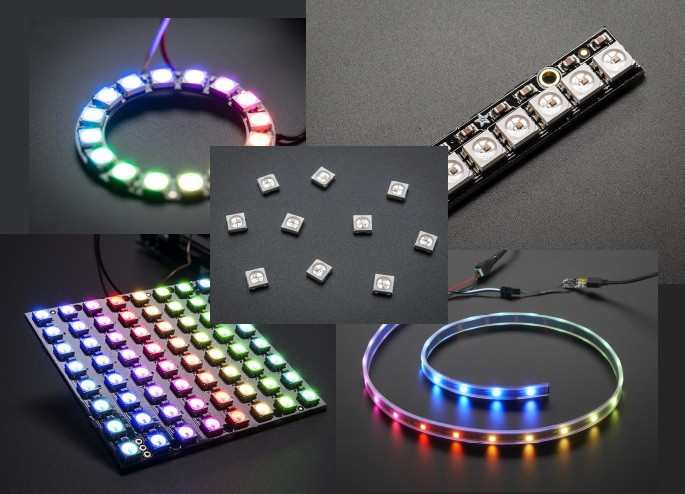 Mostly the forms aren't designed to be soldered together directly, you can solder wires between them but not to create a stand alone form.

Based on this Gap my concept started to formalize.

I have started my design iterations with a simple triangle as a standard base element and hence the name, Trixel - Triangle Pixel:

Later on i have extended the design for a square and a pentagon shapes while maintaining a few guide lines for compatibility between shapes.

- One input, the rest are potential outputs 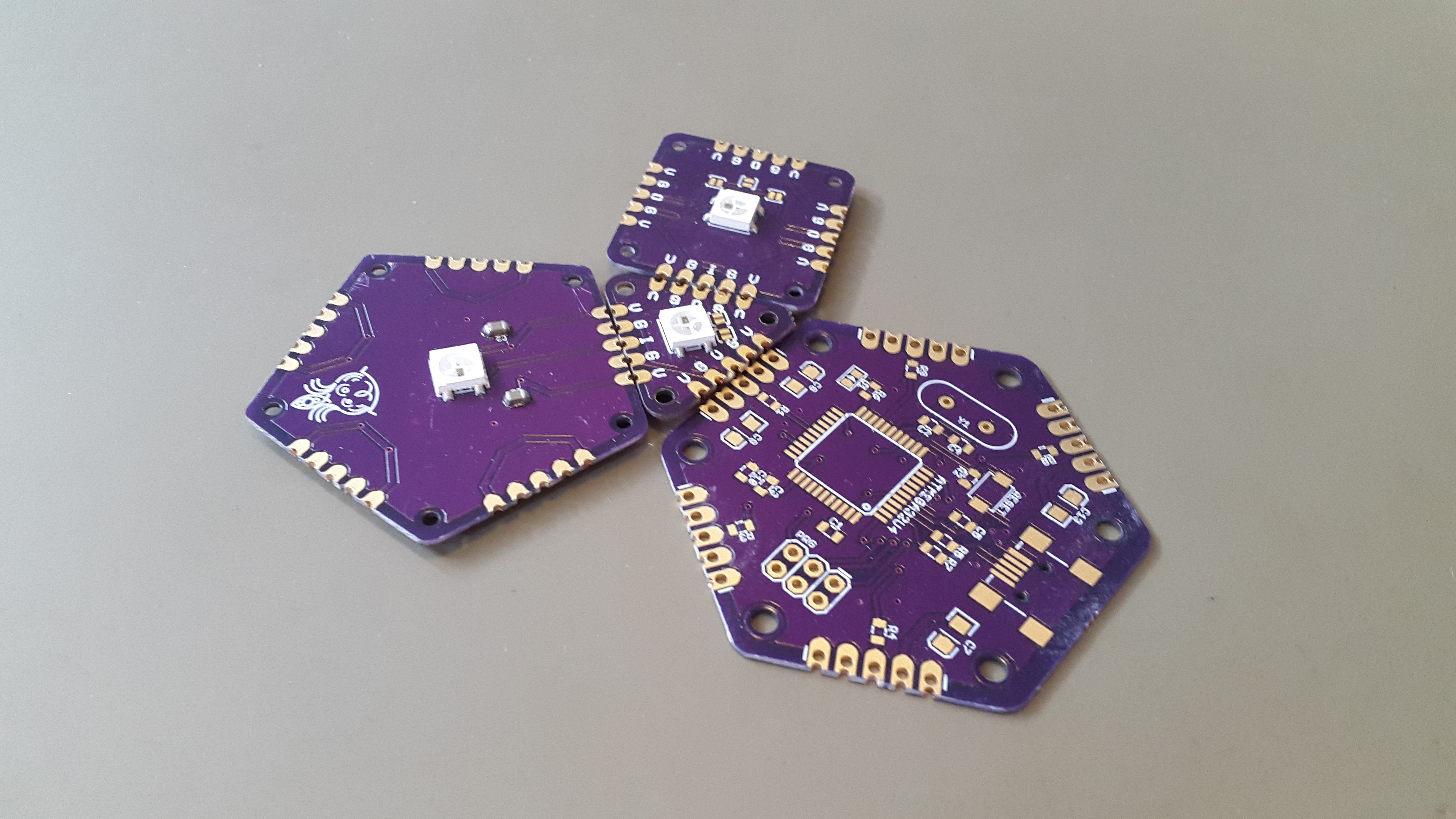