Little Sergei, the retired BattleBot learning to serve as a robot assistant

After a few days of waiting, all of Little Sergei's new stuff arrived, so it's time to connect everything and make sure it works. Sadly, not everything is needed, so some parts will be taken out and stored away in a sad little cardboard box. 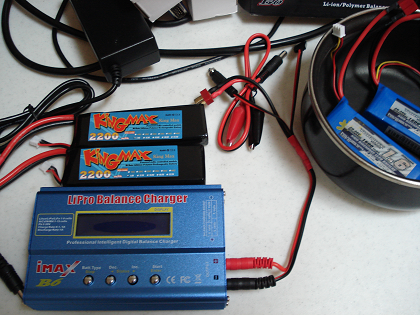 Two new Lithium Polymer batteries arrived in the mail, along with a charger. With the new batteries installed, the robot turns on without issue. I then used Arduino's built in examples to directly test the motors. Unfortunately, one of the lifting Servo motors (the right one) doesn't lift. Sounds do still occur and there's little motions, so perhaps the motor isn't connected properly.

I spent some time trying to create a new Kinect Project and have it communicate with the Arduino Mega over serial. I will use Standard Firmata, to cut down on the amount of Arduino programming. However, there is a scarity of up-to-date .NET libraries for Firmata. After a long period of failure, I settled on a C# library called Sharpduino.

Some libraries I added:

A quick update on Kinect: my computer may be unable to directly use the Kinect device, but I can use Kinect Studio to play a recording and develop off of that. 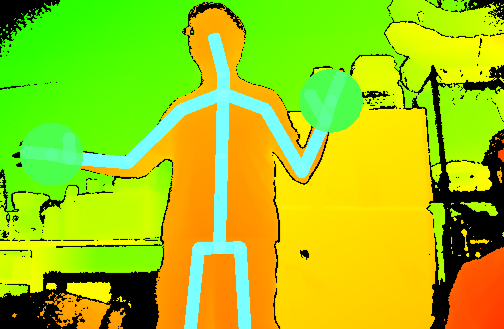