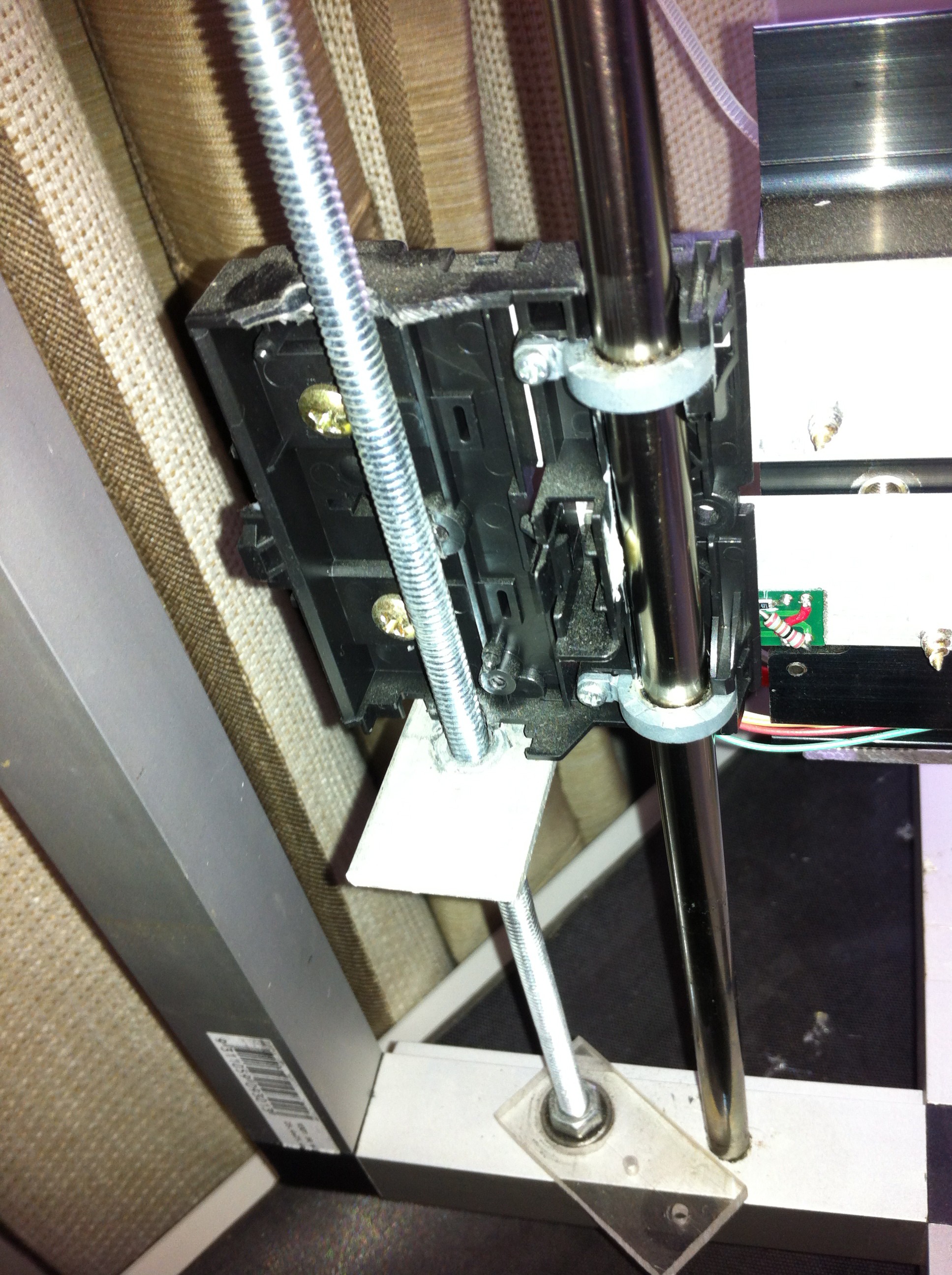 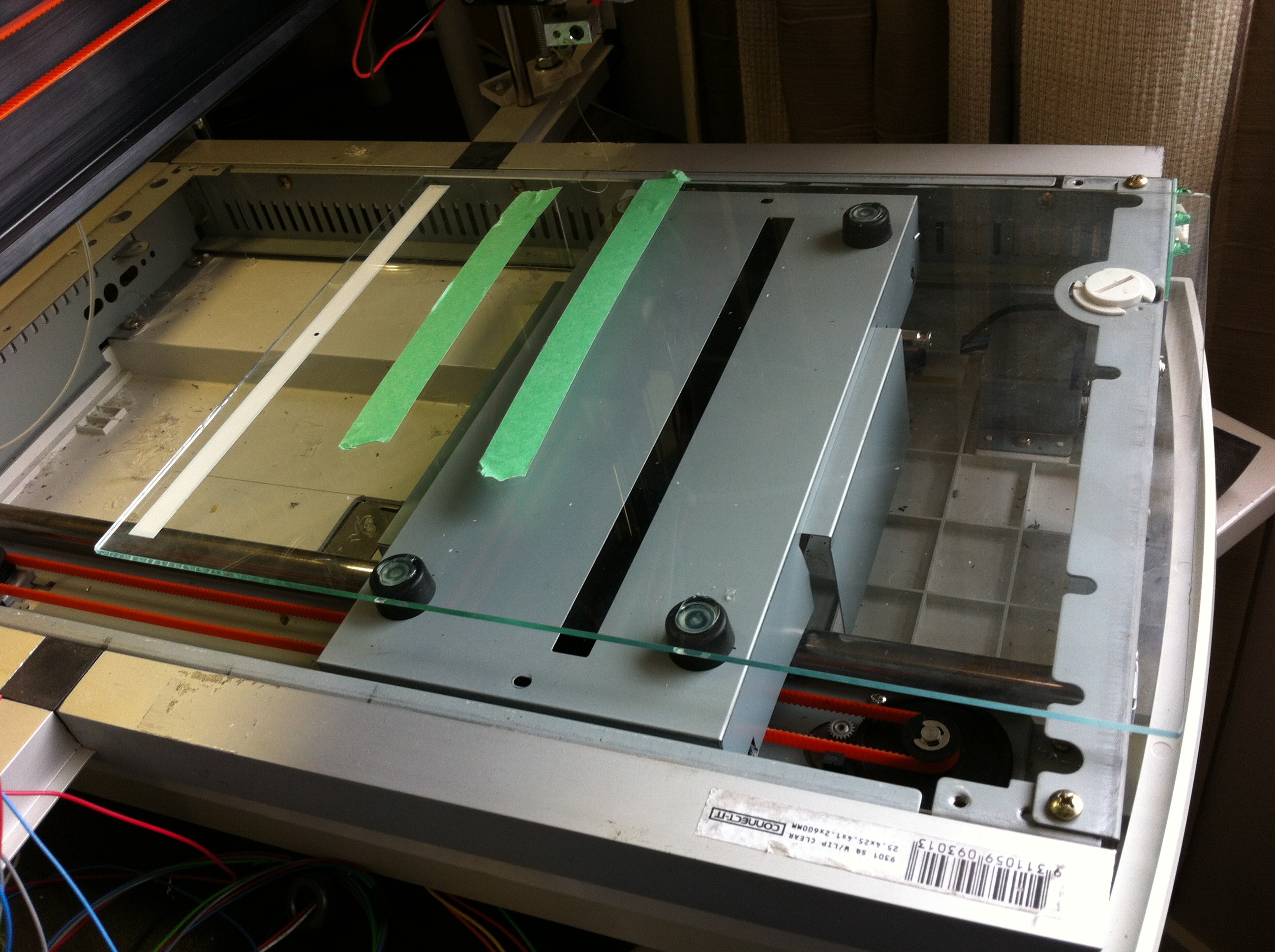 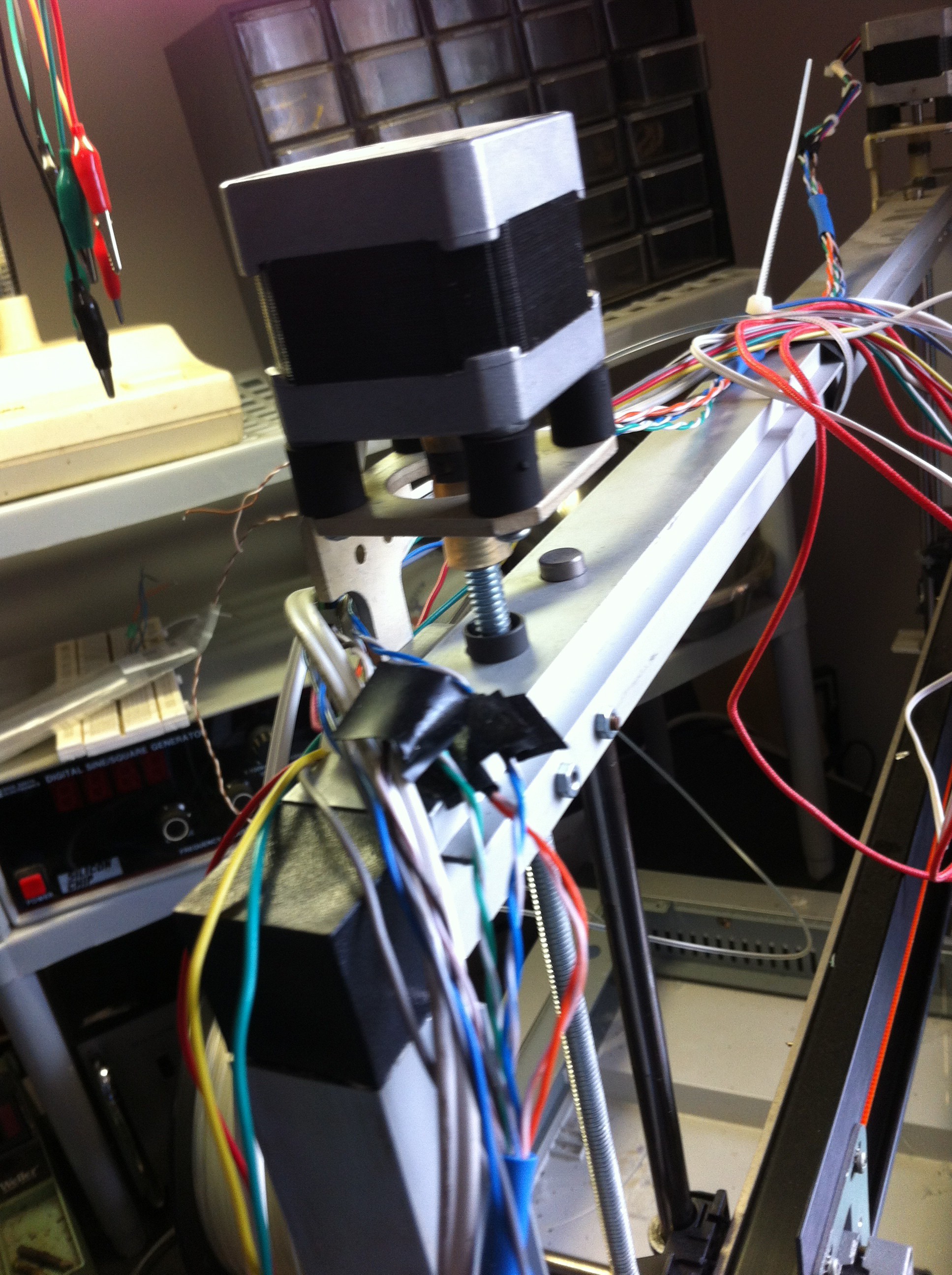 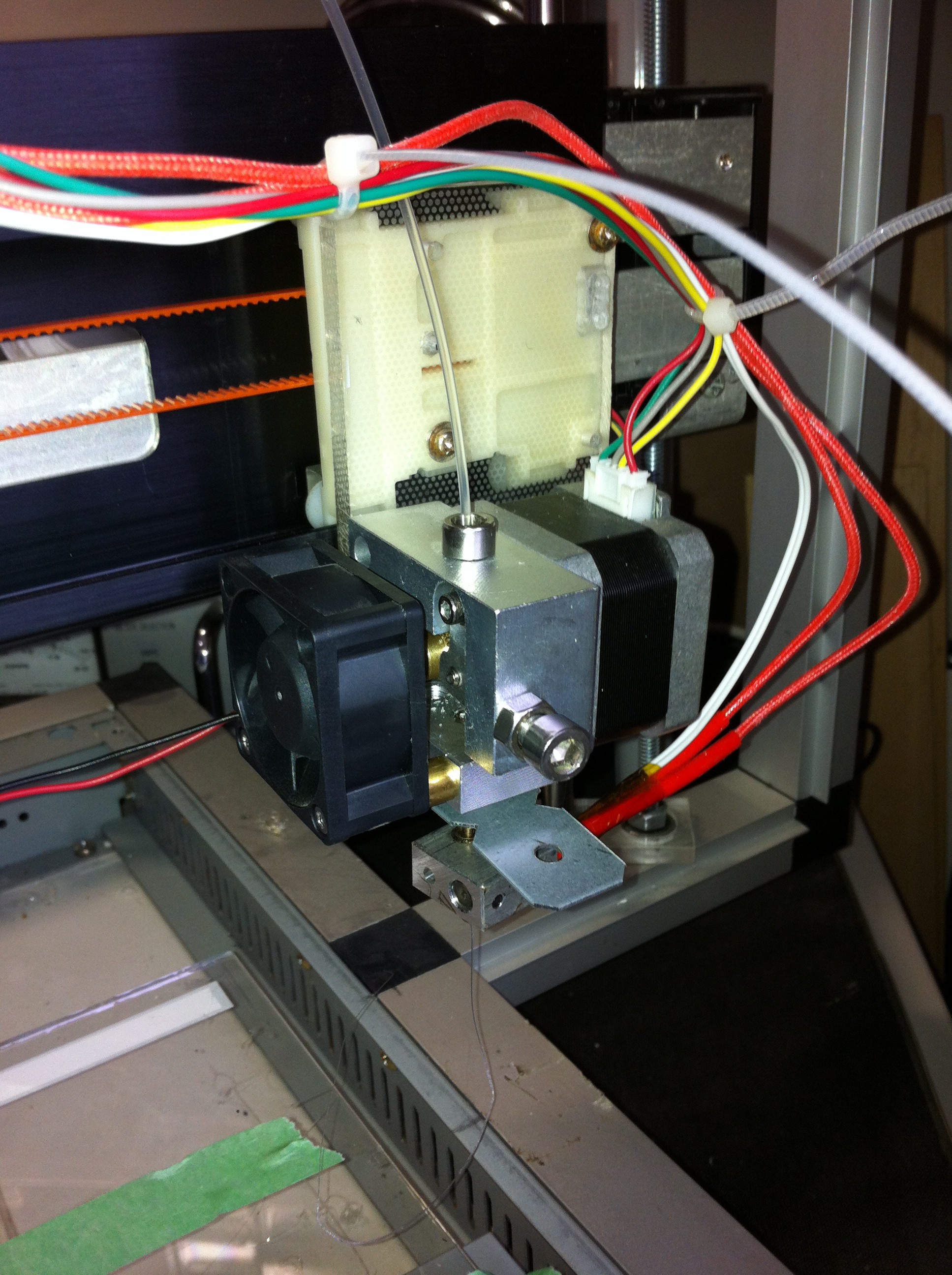 A RepRap-inspired 3D printer built from whatever junk I can scrounge.
Project Owner Contributor

Keeping track of prints, settings, mods etc that I do with my Ender 3
Project Owner Contributor