The Beta variants used a custom LCD connector. Initially built in two iterations, the first relied on the XPT2046 touchscreen driver which was eventually discarded due to unforeseen problems presented previously. The second connector was used in the Beta units: 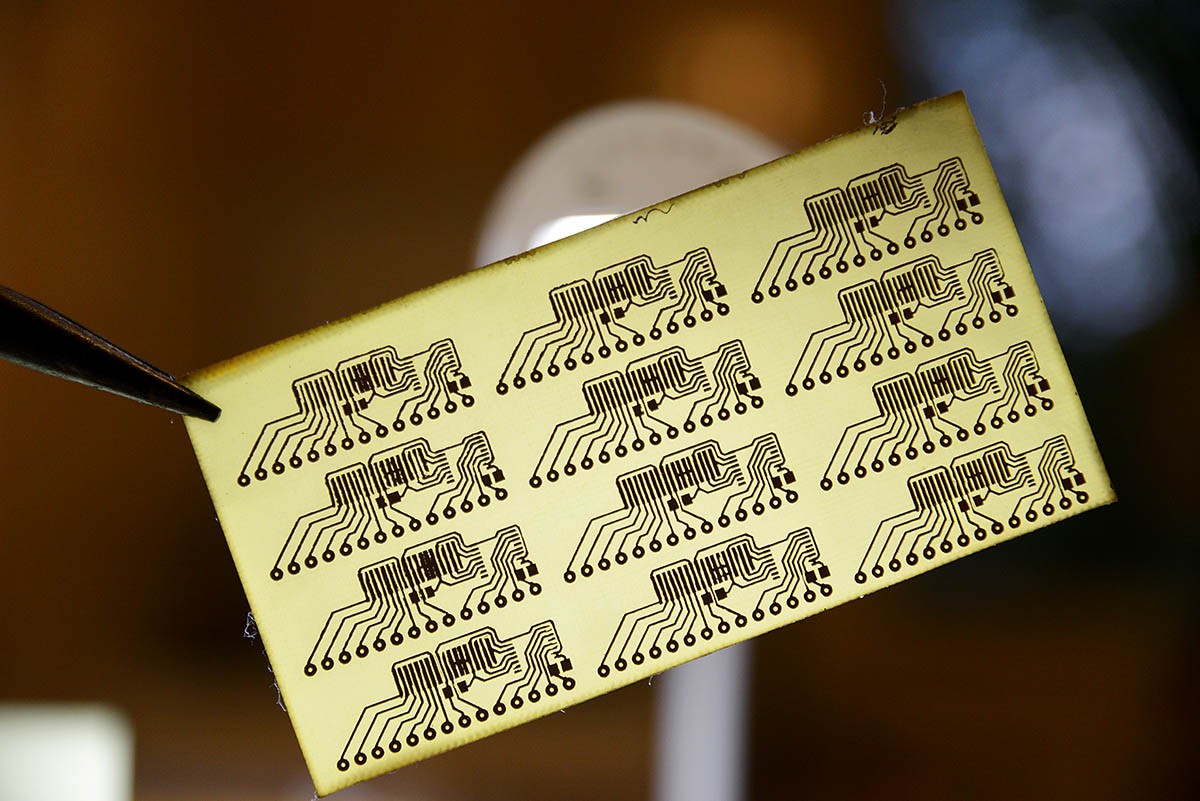 The oversized FPC connector also required a large area to be milled out in the enclosure, to allow assembling. It really had to be replaced by a standard connector. The present iteration puts this new change in place. Finally the connectors have arrived, even before the PCBs: 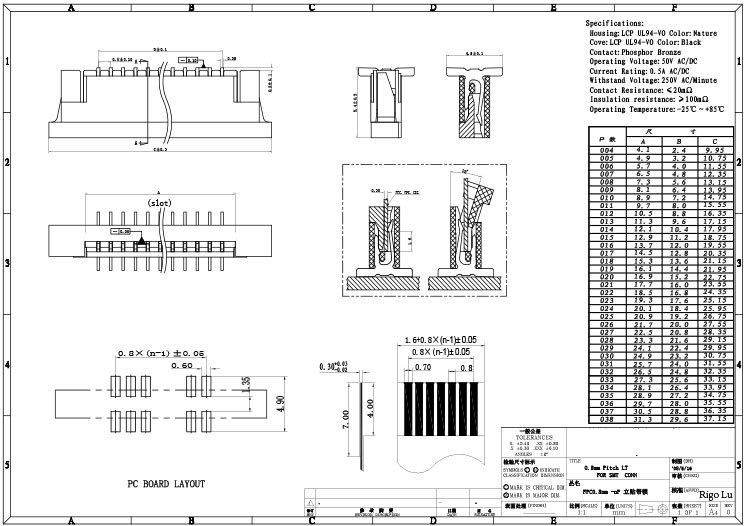 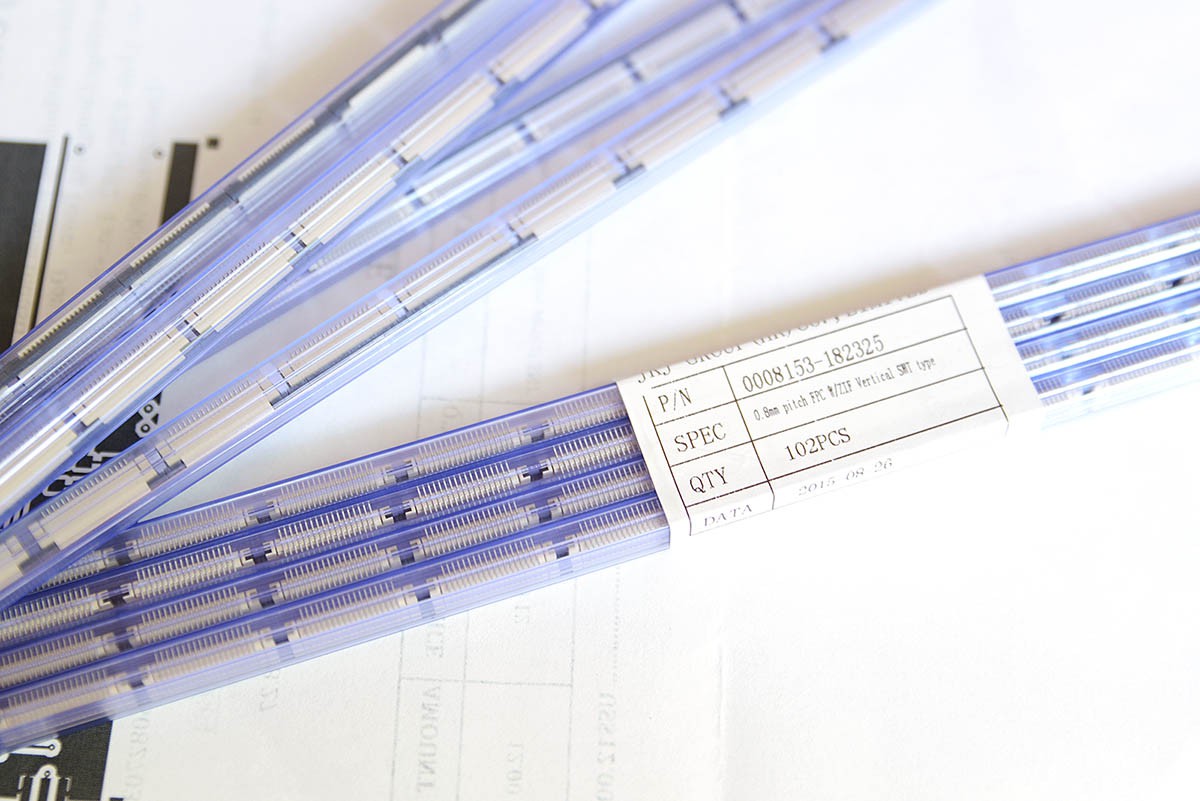 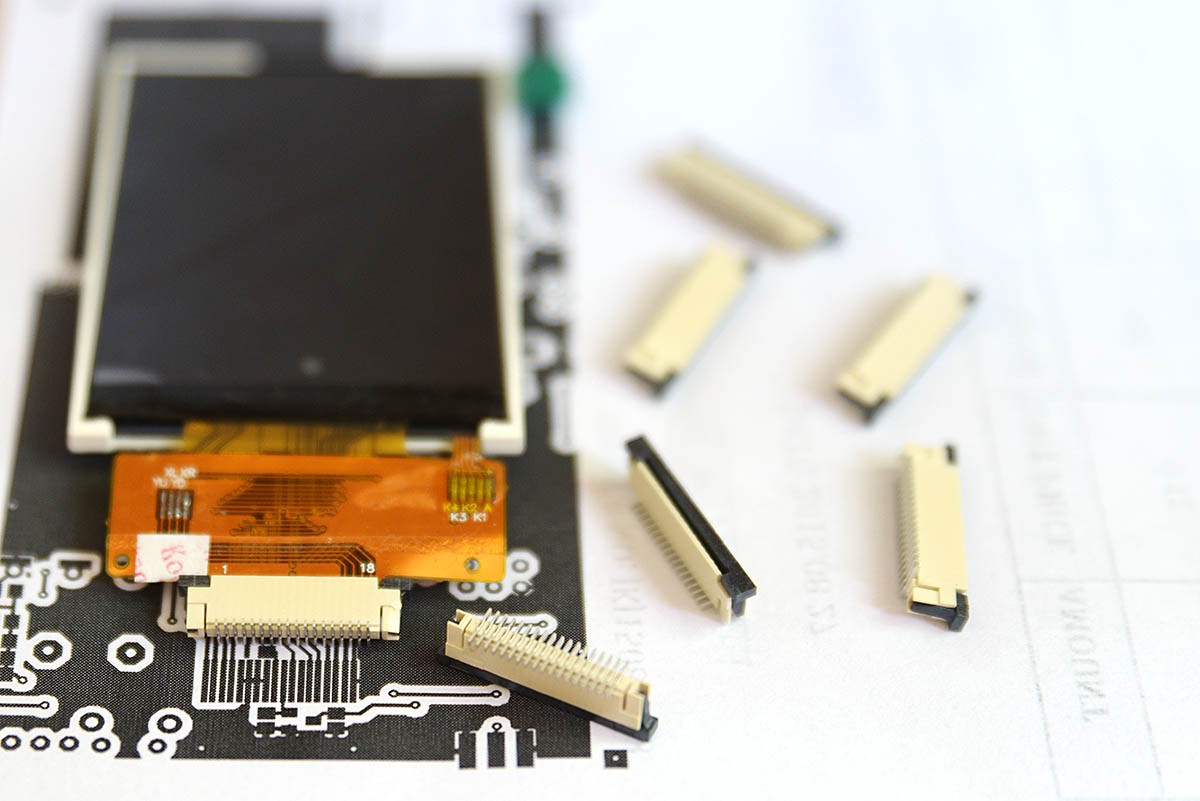 The new FPCs have been custom designed and manufactured, since they required specific parameters such as 0.8mm pitch and 18pins, to fit the ILI9341 connector. And they do. Perfectly, as the pictures show

This was custom designed and manufactured.

Can you share the details on how you go about doing this? I've got a project where I need to connect about a hundred of these ILI9341 displays, and having connectors like this would make my life about a million times easier, but I don't know where to start about getting them custom-made.

Where can I buy this 0.8mm pitch fpc socket?