Going for the feedback

Committed to the Hackaday Prize 2015 recognition and the IndieGogo crowdfunding campaign, the long uRADMonitor D development was pushed continuously until reaching its goals. Some on the ups and downs here.
Finally, the first model D units have started to ship. I created a dedicated thread on the forum to try to learn what the model D users think. It goes both ways, I get the feedback and learn what needs to be improved, while they get the most out of their new gadget. Should there be model D users among the HaD users, you're all invited!

I got used to my own model D unit , taking it everywhere. Here's a picture while I visited Alba Iulia, one of the first #smartcities that embraced the uRADMonitor technology 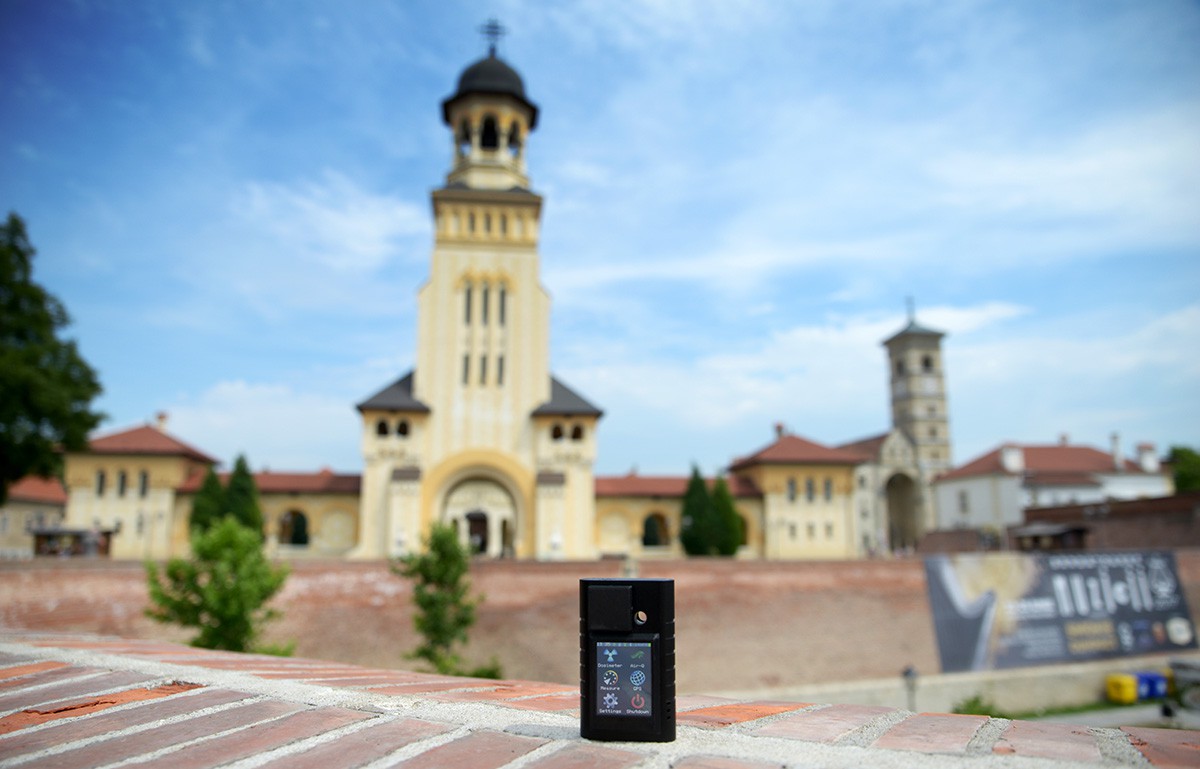 Of course that going underground, in the Turda salt mine resulted in a healthy air and radiation readings close to 0 thanks to the excellent cosmic radiation shielding: As it happened with the other hardware units comprising this big project, constant work is being put into constantly improving the software. This is one of the great things in current electronics: you make the design, and then you improve the software, making the most out of it. 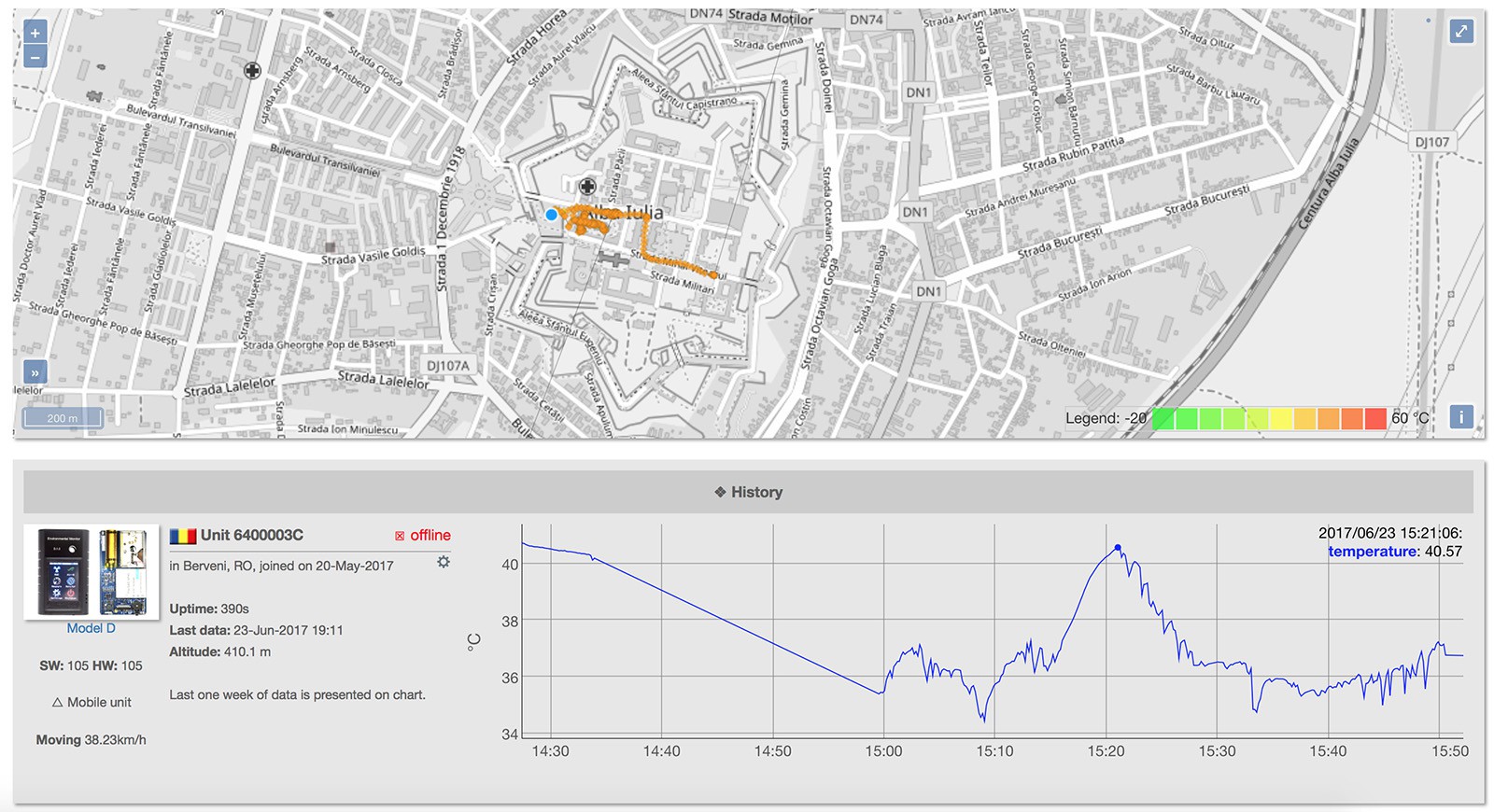 While I'm here, I should add that Hackaday played a big role in this entire story. The exposure I got after the Hackaday Prize 2015 helped with developing the new directions, including the new uRADMonitor A3 device that is now being used to monitor 4 cities. Thank you!
Previous Log