When most students enter the world of programming, they tend to work only in a computer. The SpiroBot would allow students to extend their programs beyond the confines of a screen. It exposes students to hardware in an easy to understand way. The Spirobot is an educational robotics system controlled by an Arduino UNO microcontroller. This machine draws circles, spirals and other designs onto a variety of materials using a felt tip permanent marker or similar writing utensil. Students learn how to control various motors, set up gearing systems, solder, and manage wiring. In addition, the SpiroBot connects computer programming to mathematics in an easy to comprehend manner. The SpiroBot is perfect for this because running a simple program takes little to no understanding of mathematics, but more complicated programs (to draw more sophisticated designs) may draw from a students’ knowledge of algebra, geometry, trigonometry, and even calculus.

The SpiroBot uses either two NEMA-17 stepper motors or one stepper motor and one continuous rotation servo for flexible and precise control of drawing movements. An additional servo allows for lifting and setting down the pen if needed for drawing more complex figures. All motors are connected through the Adafruit v2 Motor Shield attached to an Arduino UNO microcontroller. Parts from VEX Robotics are used for structure and gearing. The entire assembly is also supported by a wooden frame. The SpiroBot fits nicely on a desk and occupies as much space as a standard printer. 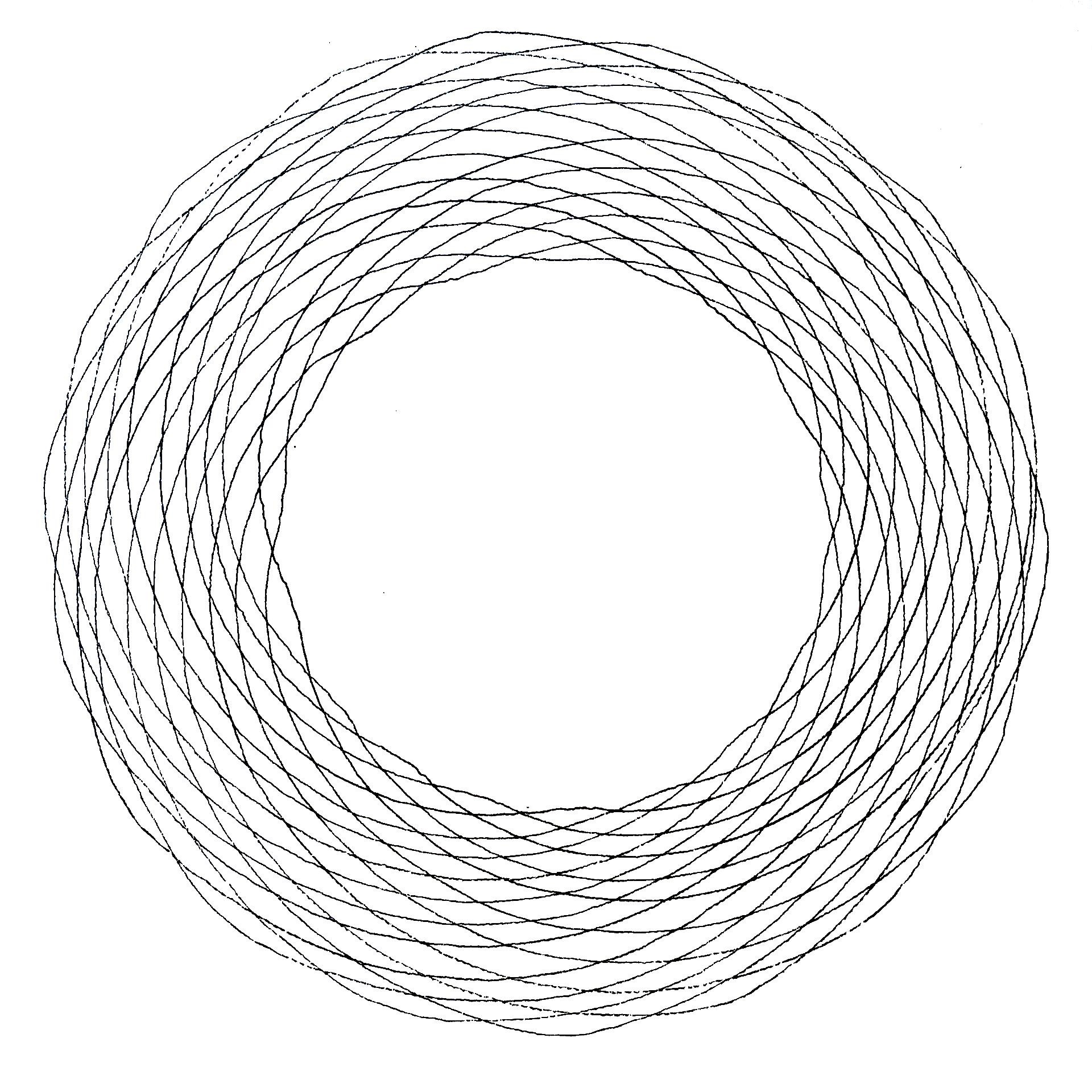 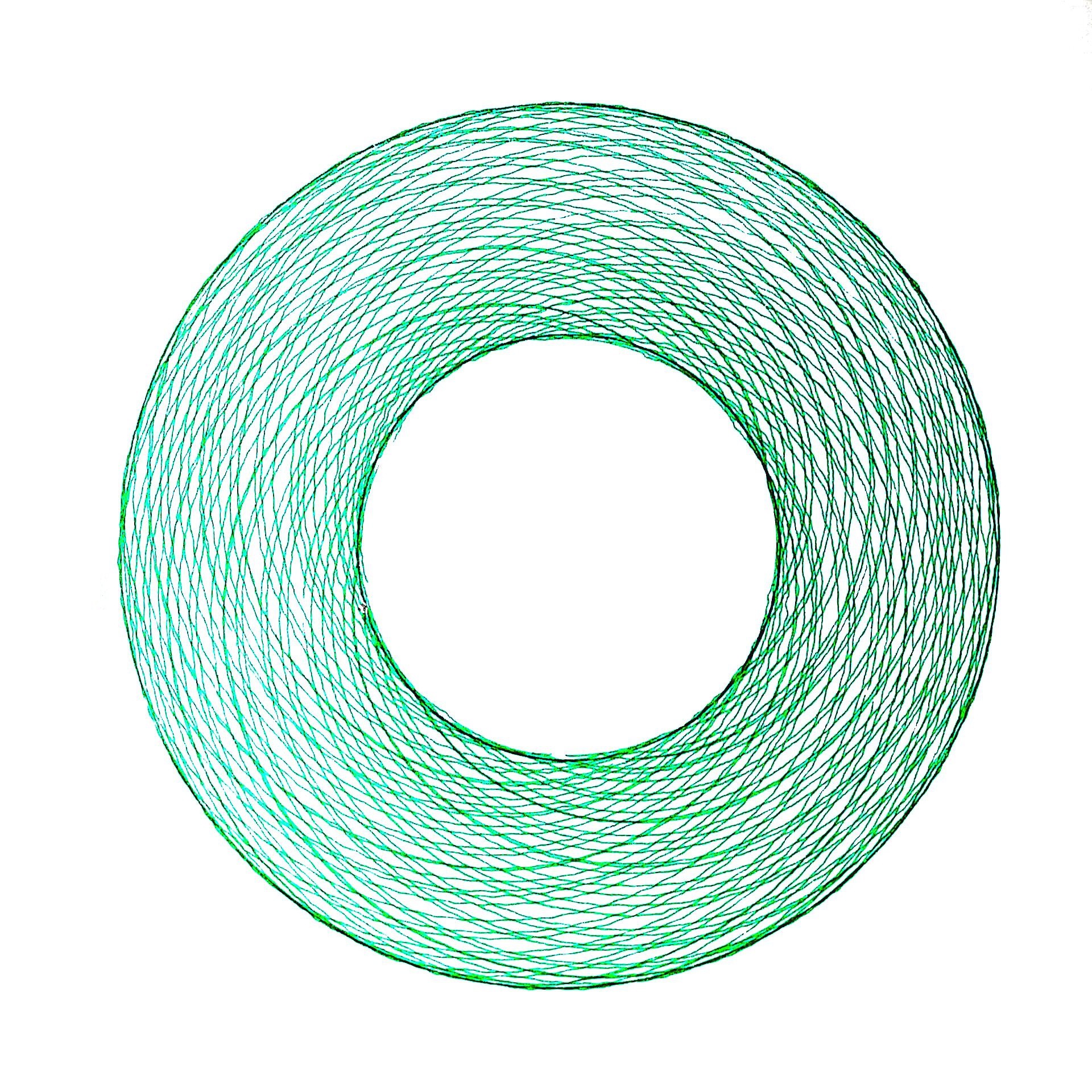 Polar drawing machine built with fischertechnik and Arduino. Thanks to a G-code interpreter, it can draw any bitmap or vector graphics.
Project Owner Contributor