Weekend on the Dark Side

"Not standard" use of ESP8266 module. After reading Hackaday article about packet injection on ESP8266, just can't stop myself from trying it. I already have experience with MDK3 tool, and it wasn't difficult to bring part of it to the new hardware. 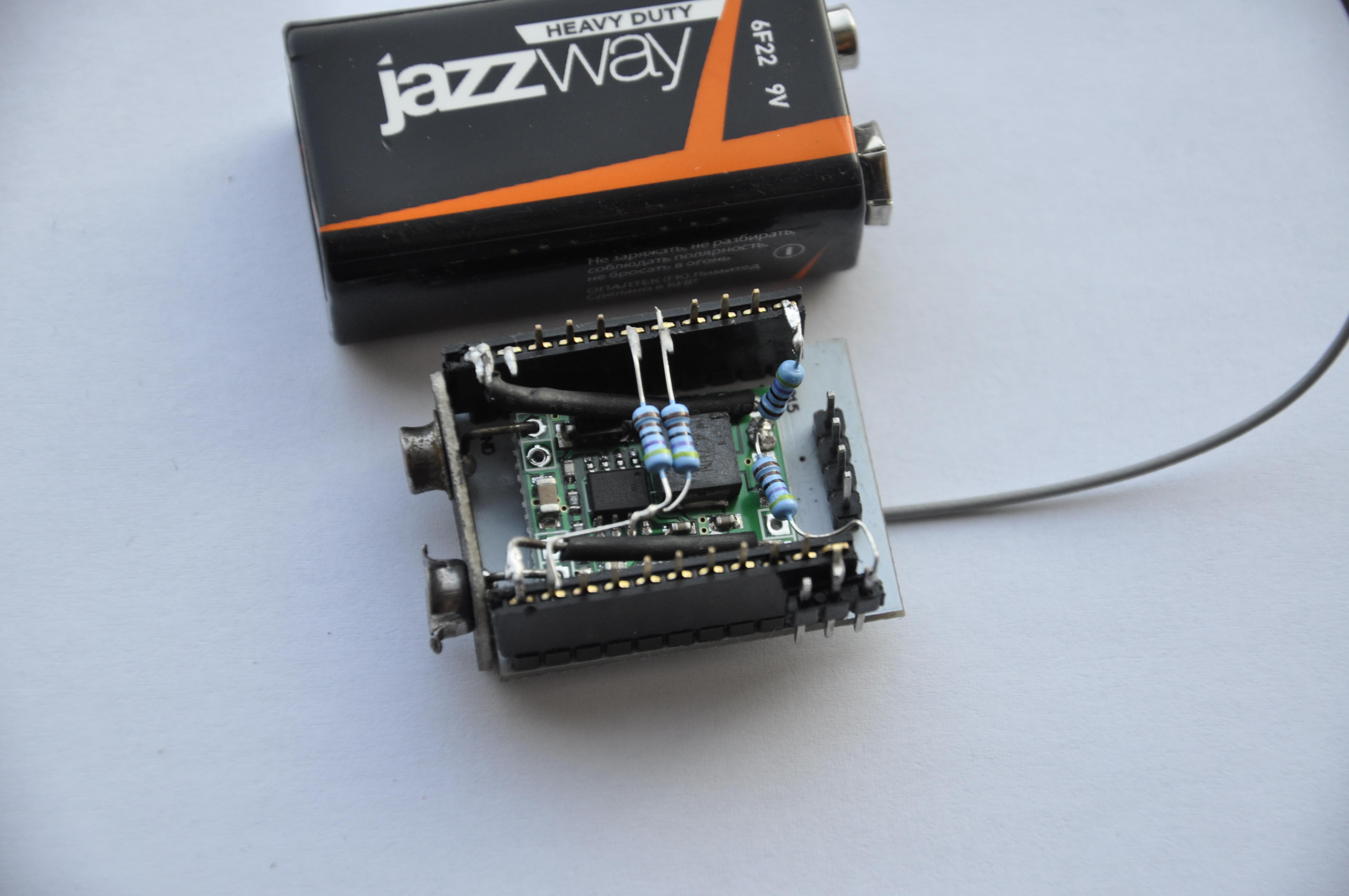 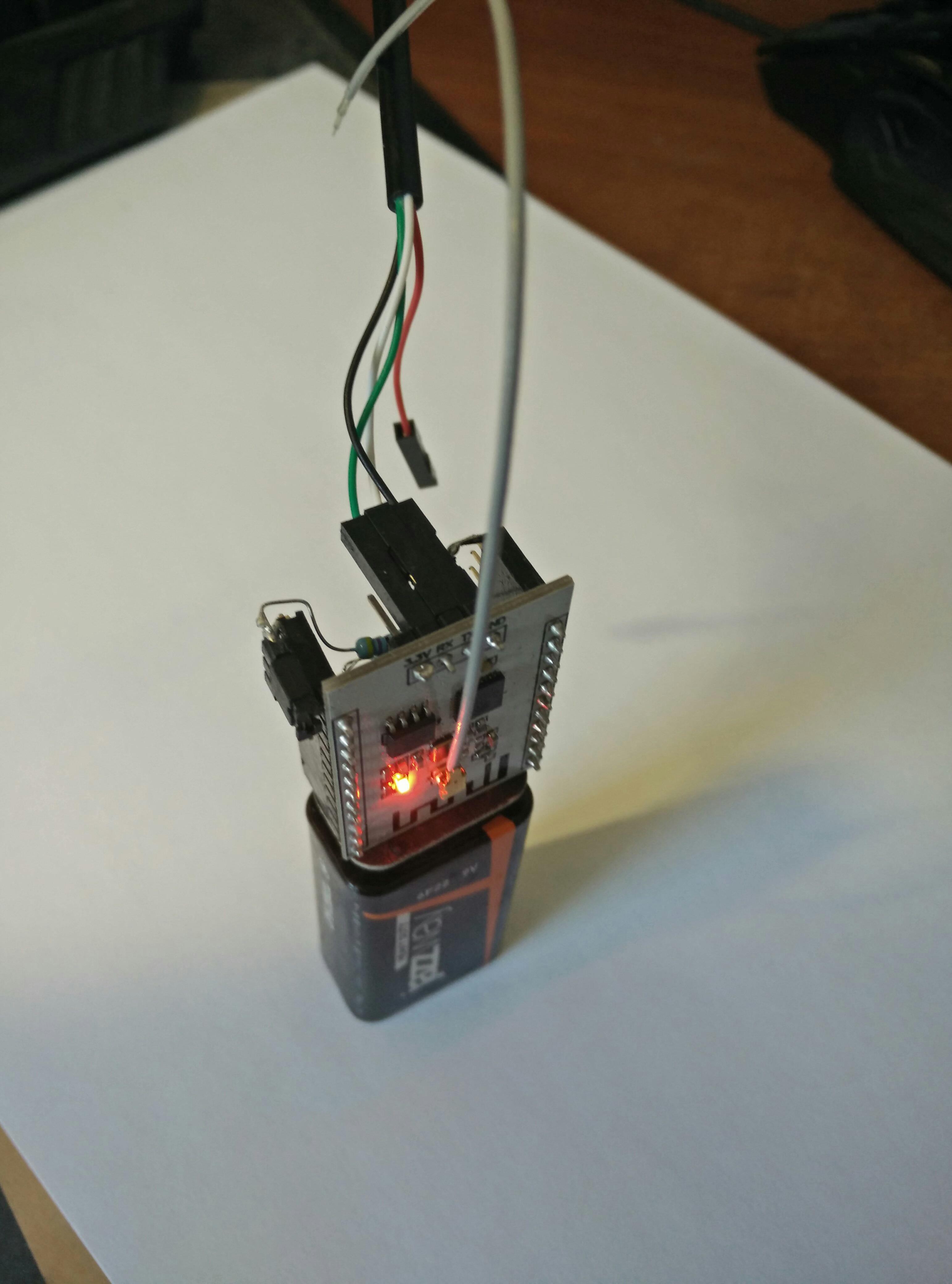 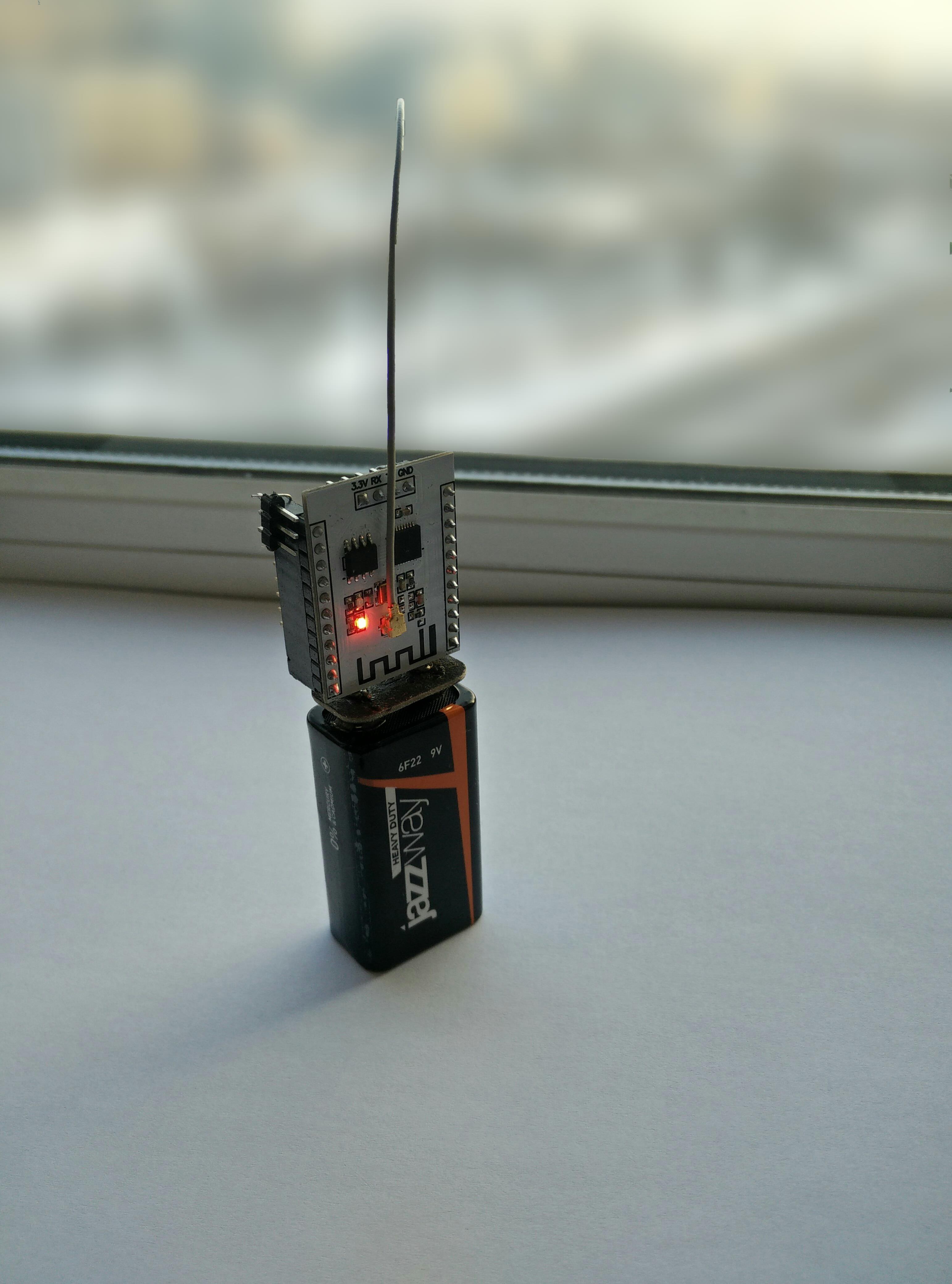 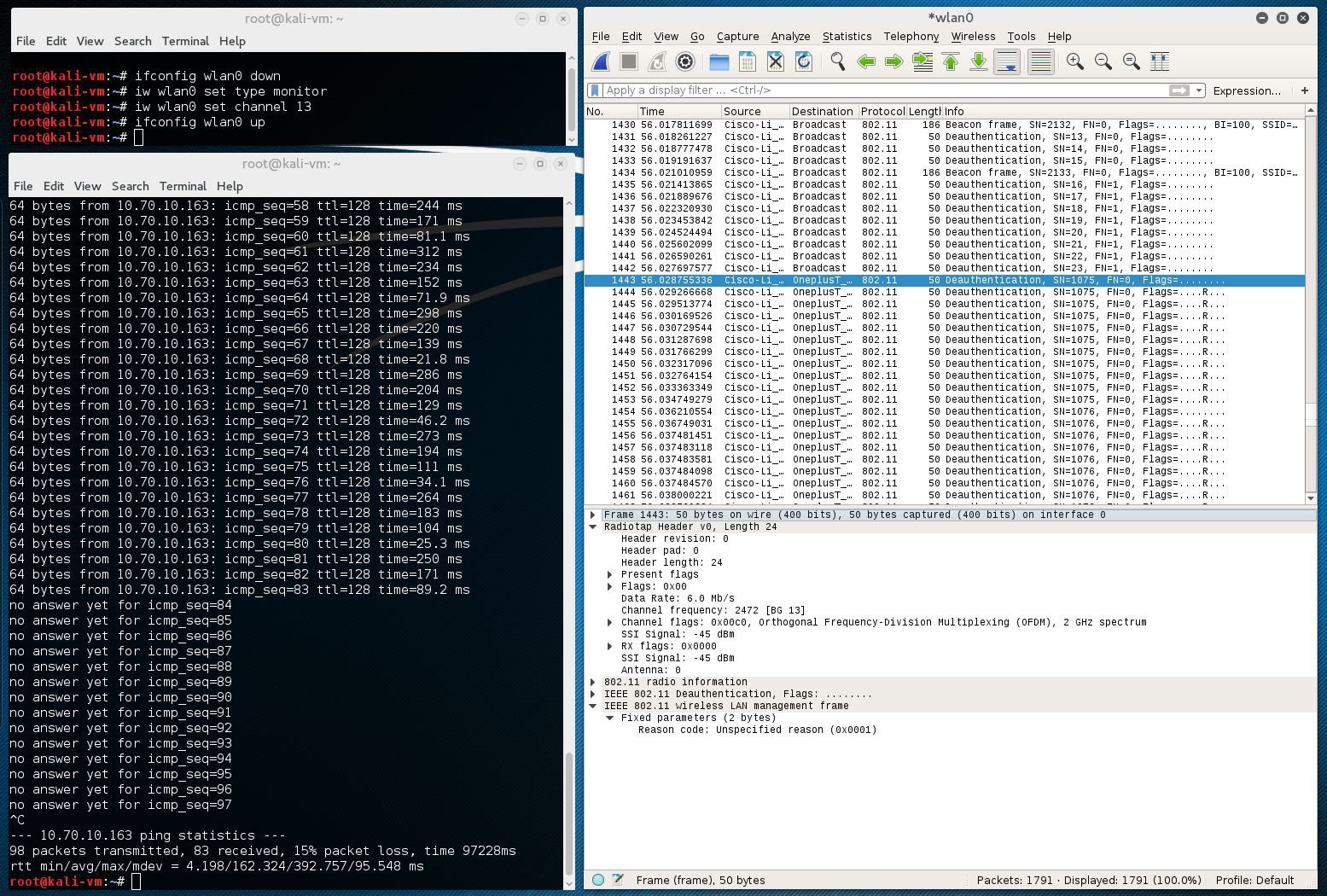 BUT, this fix is applied by Espressif only in latest versions of SDK. In the SDK version 1.3.0 "freedom" function was already present, but without limitations. You only may...

If you like the MS VS environment, the Atmel development environment uses it for their ARM stuff as well as their other processors.

Hi, I'm a newbie and don't understand the purpose of this project. You can shut down a whole wifi network ? You need to be connected to the wifi network ?(you need the password ?)

You do not need the password. This is a main point. DeAuthentication packet is not encrypted. You can ask Wi-Fi client to disconnect from Access Point. Nearly all clients are comply to such request (although, I think, you can patch Linux to ignore it). If you repeat it fast enough, you can keep client(s) disconnected. Problem is, if you have only one Wi-Fi module and a lot of clients on different channels, delays between sending disconnect to one client will increase. During this delay client can connect back and work normally.

, nicely done ,you got my admiration!

I am having issues replicating this ,mostly  the porting of sdk 13 to arduino environment.

I did the modifications in "user_interface.h" (sdk13 and sdk 15 tested) but still the return from the wifi_send_pkt_freedom() is -1 ,as it

has failed to send.  beacon and  data  packets return 0  as succeded to send.

Could you please explain what files or folders   you copied from the old sdk 13 ?

thanks in advance & regards

There's also another deauth library that seems to be a lot more compact / efficient.

Maybe you could see how it works for you?

Thanks for the link. But as you can see, this is solution only for fixed AP and Client MACs. In my project I added monitoring to find out MACs dynamically. On the same ESP in first version, and on the additional ESP module in second version.
As a next step I am thinking about adding small web page to monitoring ESP module, which you can open from your smartphone ans select - what do you want to jam. Although not sure I will find time for this...

In this tutorial, I am going to show you guys how to use this transceiver module to add wireless communication between two or more Arduino b
Project Owner Contributor

Every time we turn on this new cat toy, our cat gets scared. Maybe it wiggles too much. So I hacked it.
Project Owner Contributor