Some projects that I am watching

Sunrise is a DLP 3D printer, that anyone with a filament based 3D printed can make.

We want it to be completely hackable so people can use to make experiments on this technology. Mechanics are scalable, source is available and modifiable, tools are open and obtainable.

Making DLP 3D Printing tecnology accesible to the general public, with the ideas that The RepRap Project taught us.


Special thanks to BQ, that sponsored the project from September 2014 to April 2016.

Works like a charm with Spot-GP low power settings resin, tinted with Smooth-On So-Strong Tints: 5 drops of red, 1 drop of white per coffee expresso of resin. (yeah, that's a good base unit). Needs about 20 seconds to cure a 40 micron pixel 50 micron layer successfully, with the Optoma.

Right now in bqlabs are working on a new proyector, specific for DLP purposes. Exposure times will change when this finally happens. 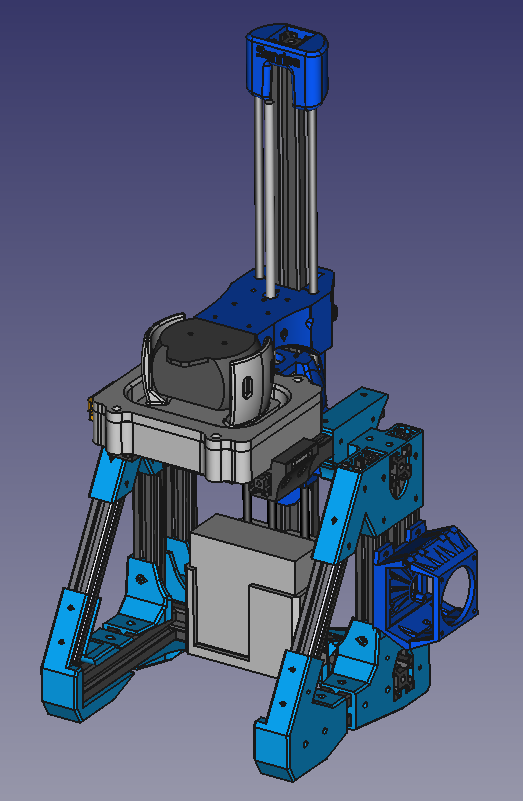 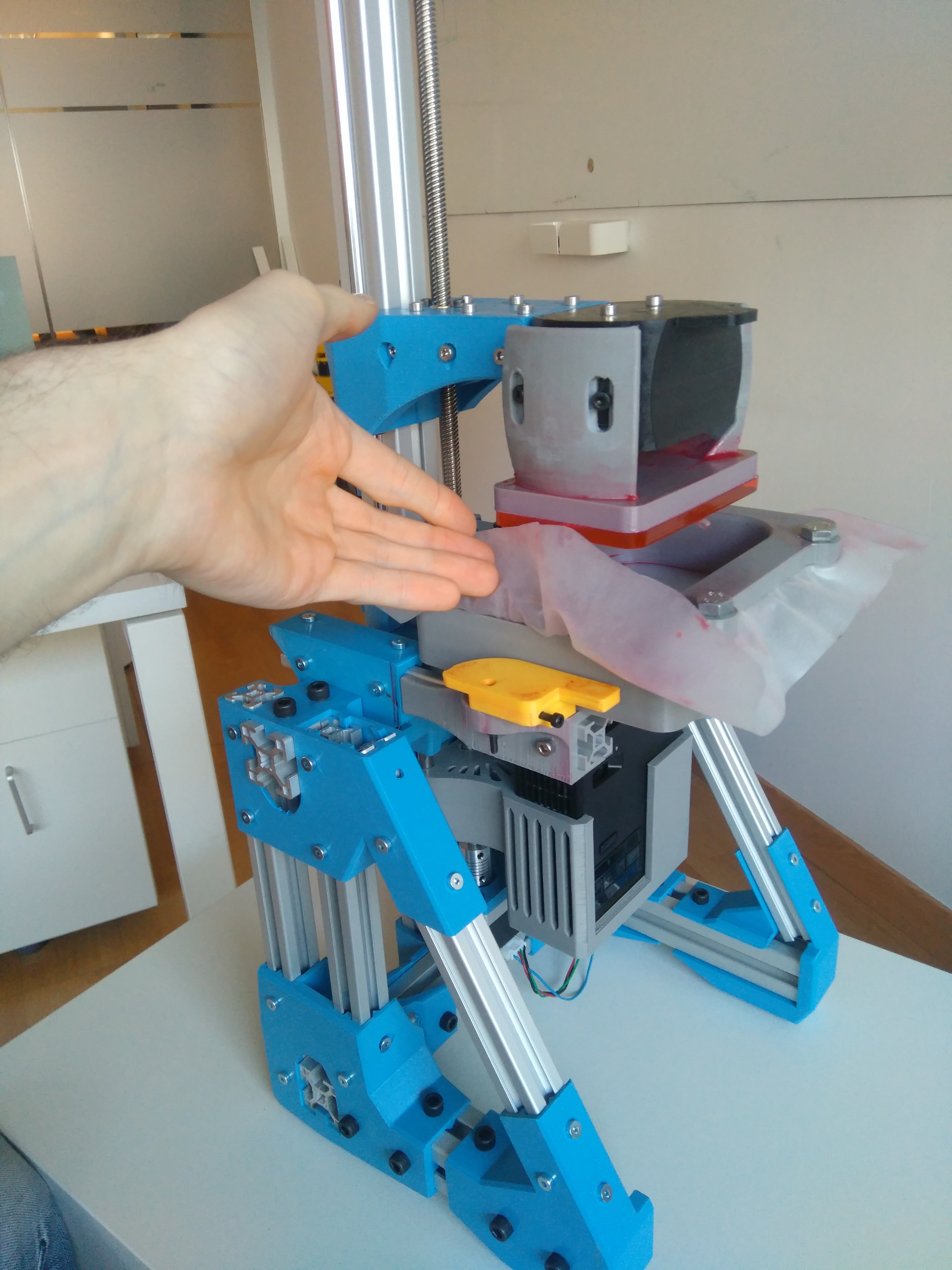 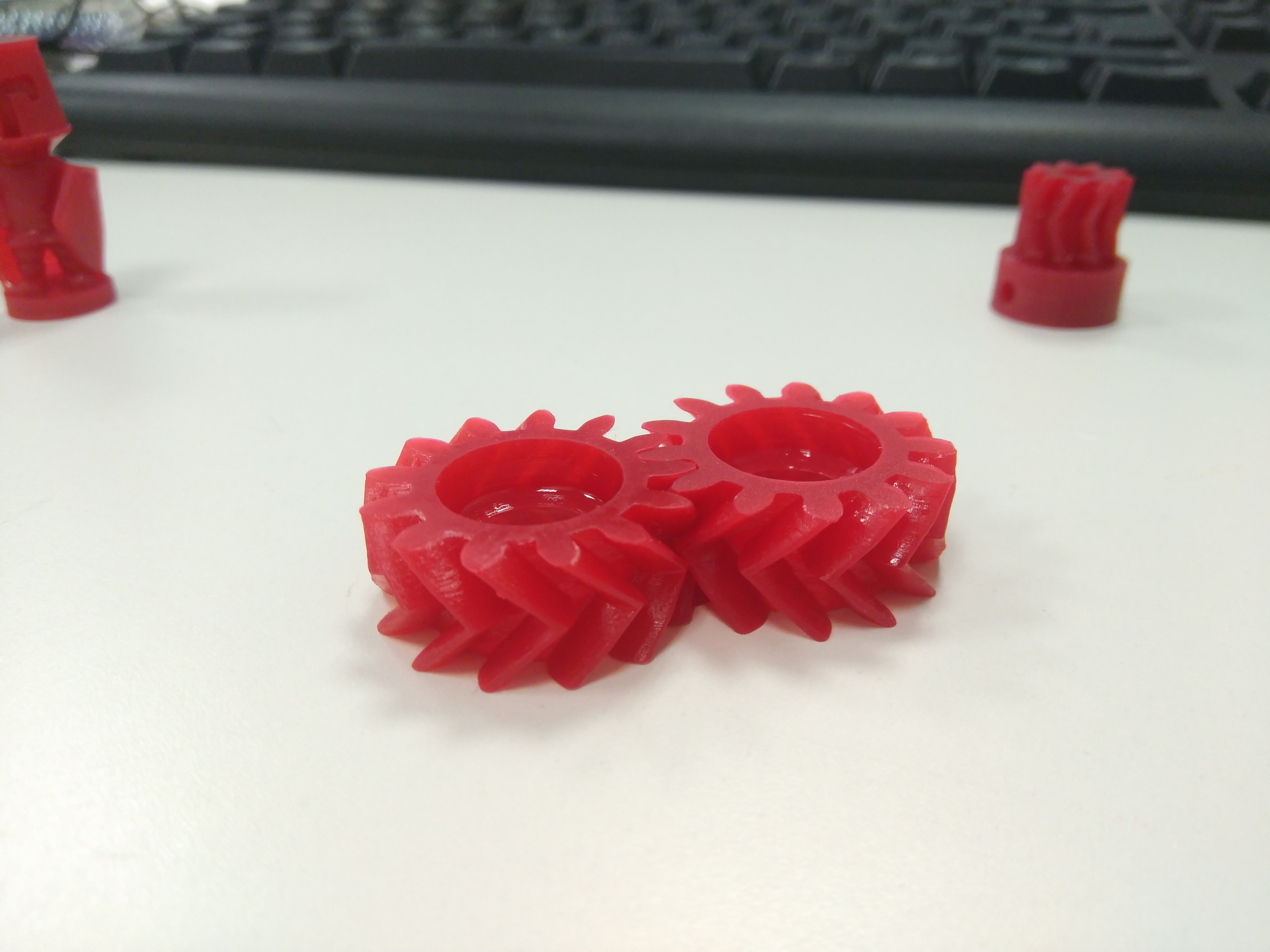 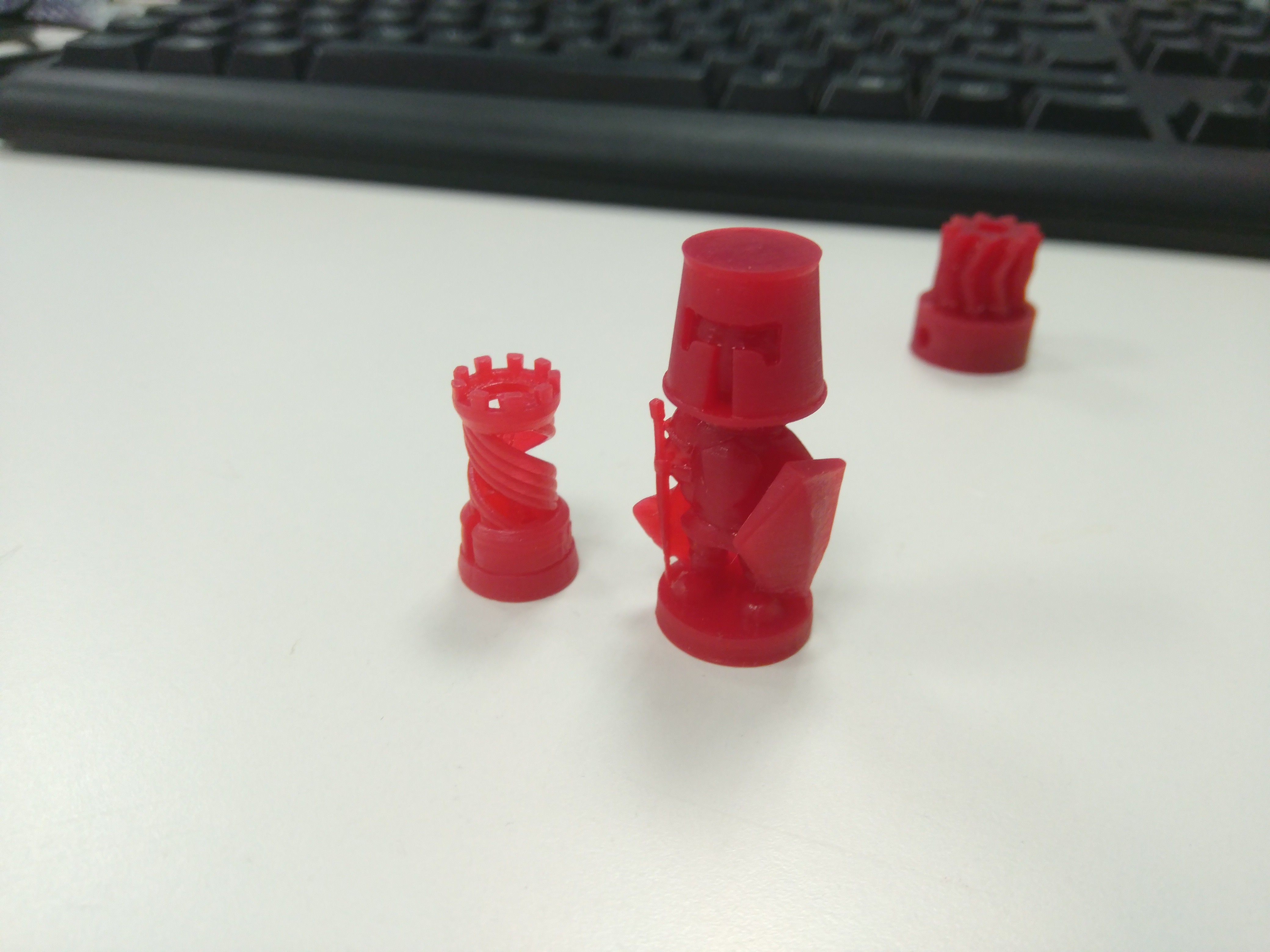 Discuss, or place an issue and fork me on GitHub: https://github.com/elgambitero/Sunrise

Thank you!!! Actually,the projector is held in place by a basket-like carriage, where only a 40x100mm thing would fit. Potentally, one could design a carriage for an specific projector, and as long as you can focus the light on the resin it should work.

This project is awesome, you should feel awesome.

Will it work with a larger projector?

Home & office organization products. From idea to manufacturing and everything in between.
Project Owner Contributor

The 2016 Hackaday Prize
This project will entail finish rebuilding the RepStrap, and the design behind a 5 color extrusion method.
Project Owner Contributor