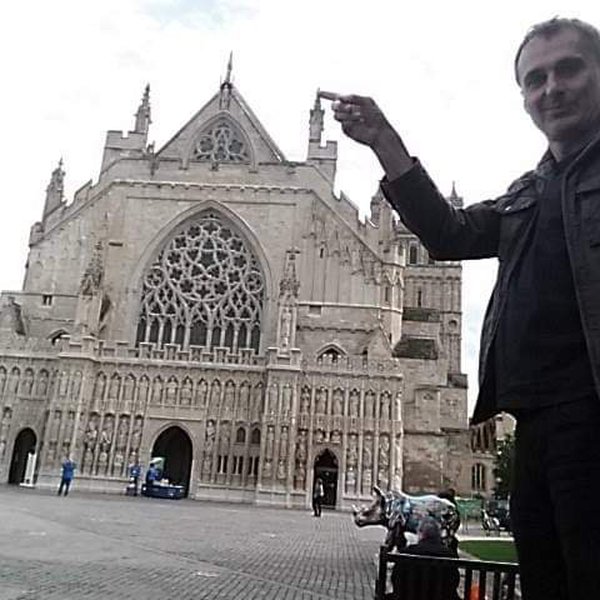 4k 4k 0 11
A simple system that is based on speech recognition. Works on your voice commands, for an example "Lights ON" can turn ON lights.
Project Owner Contributor

Create your Hackaday.io profile like simon.carvisiglia and many others