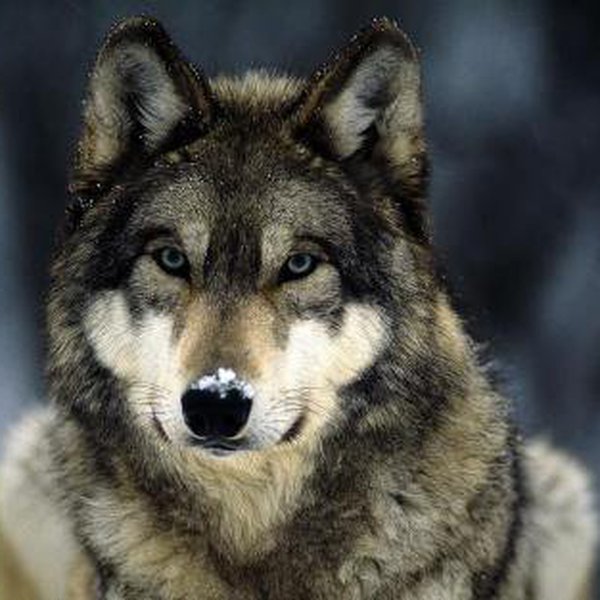 Get inspiration from other members' projects, share their own projects and ideas, and make friends with related industries

71 0 0
It's a tree hole, and I'm the man in the tree hole
Project Owner Contributor

Create your Hackaday.io profile like torr45838 and many others