Our idea is to create an internet enabled coffee maker. This will allow the end user to use their mobile devices to turn on the maker to brew, monitor brew status, change brew strength, set brew time delay, turn the coffee maker off and finally send the user a notification when the brew is ready.

The challenge: Waking up late for work and having to physically start your coffee brew at the machine while frantically getting around. Wouldn't it be nice to just start your brew directly from your phone? Or lie in bed at night and set your morning brew timer from your phone? Or maybe you don’t want your next brew as strong?

The Solution: Our goal is to create an internet enabled coffee maker. This will allow the end user to use their mobile devices to turn on the maker to brew, monitor brew status, change brew strength, set brew time delay, turn the coffee maker off and finally send the user a notification when the brew is ready.

Backstory: We were one of the first people to play with an Electric IMP Wi-Fi microprocessor back in 2012. During that time we integrated the Electric IMP into a coffee maker and made it Wi-Fi enabled. Although we successfully made a Wi-Fi enabled coffee maker in 2012 it was very basic. All the user could do is turn the coffee maker on or off with their mobile devices from a simple webpage. In today’s world that is just simply not good enough to solve this challenge. (http://goo.gl/FA2r0j)

The Plan: To connect the coffee maker to the web, we will be using a Raspberry PI and a multitude of sensors, web servers, SMS plugins and more. We want everything to be powered by the coffee maker wall plug. As we continue to map this plan out we will update this section. 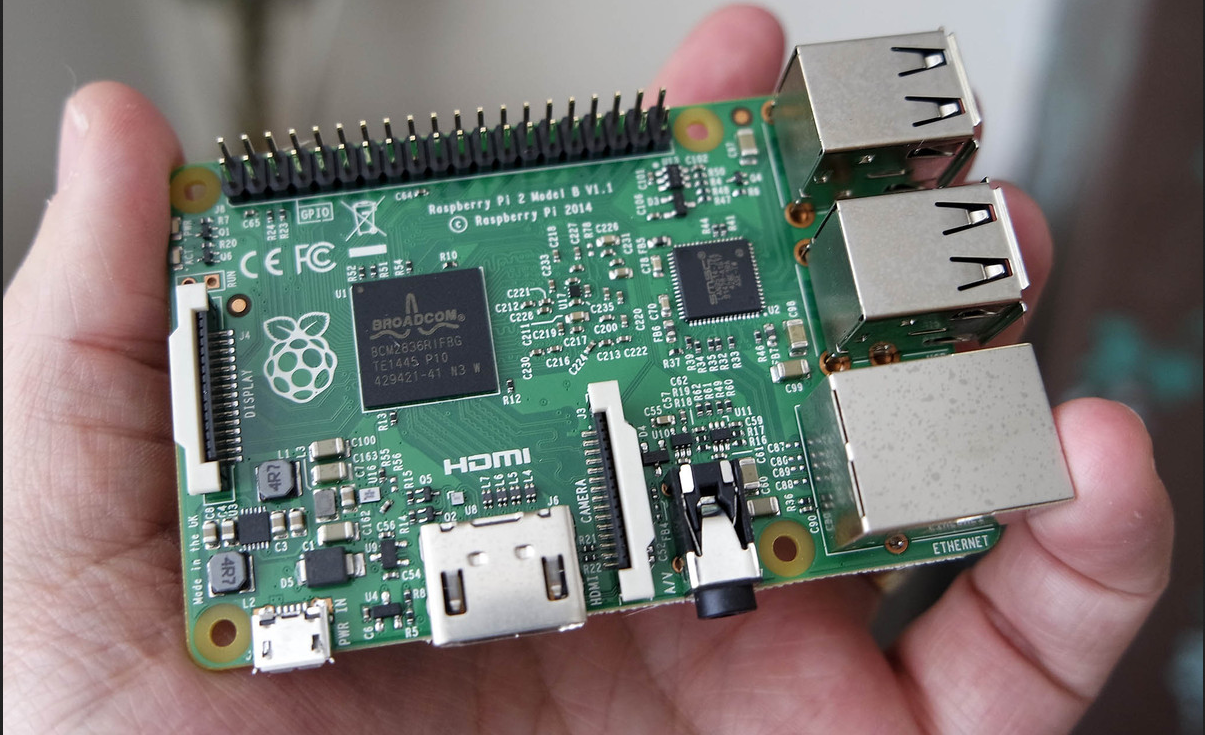 Wow, this is amazing IoT coffee maker model. Can I embed it in my coffee maker reviews site, you can see my blog http://bestcoffeemaker2021.com/

Has any one looked into new Jura Smart connect App and the WI-FI Bluetooth controller?  I am wondering if anyone can do some reverse engineering on the controller so one does not have to alter the actor hardware.

I get same problematic : doing an internet enabled coffee maker. I did it hacking a Saeco Intelia Hack coffee machine. Coffee machine button presses are simulated using an ESP8266. Machine status get from backlight color or LCD SPI line sniffing.

Now my coffee machine is IoT enabled (MQTT protocol used to control it and getting its statuses).

Coming soon is an iPhone application and dog collar attachment that will make you feel even closer to your pet.
Project Owner Contributor

Walker - The Future of Pet Connectivity

The 2017 Hackaday Prize
Finally, a connected thermometer that can take the heat! Monitor any temperature, anywhere on your smartphone or tablet.
Project Owner Contributor