Toolchain to start making your environments connected in a single cloud

This HaD prize entry is about the root of this contest: automation. We all know of the horrors of using someone else's private cloud. In the end, they own it, you don't. We need only look at the companies who tighten their screws on what was previously Open IoT infrastructure.

Just like the corporate offerings, I wanted my system to work with as many services and devices as possible. I also wanted to be able to interoperate from multiple sites. My 3d printers are located at a shop at a puppetter's shack. I have a computer co-lo'ed at our local hackerspace. I also have sensors at my desk at work. I want all of them to work together... but How?

Fast, good, cheap.... I pick all 3. ?! A blend of open source hardware and software allows me that leverage. So. Let's dig in.

This is an IoT project. The key here what I have dug up and uncovered, is how to extend Your IoT infrastructure to wherever your computers are.

Previously, we had to rely on some VPS machine to glue everything together, or worse yet buy into an infrastructure that would eventually turn hostile against you.

My solution uses Tor as the network glue, some scripts that enable .onion resolution across a whole Linux system, Node-Red for the glue logic, and MySensors/Arduino for the local sensors and actuators.

When this is all set up, you, the IoT developer can think of this whole infrastructure as hanging on multiple [hash].onion addresses. One address will be your MQTT server. Another will be a NoSQL database you're running BigData on. Another .onion will be the sensors and camera for your 3d printer at your friend's house. And all of these connections will be as if you're on one huge ethernet switch. 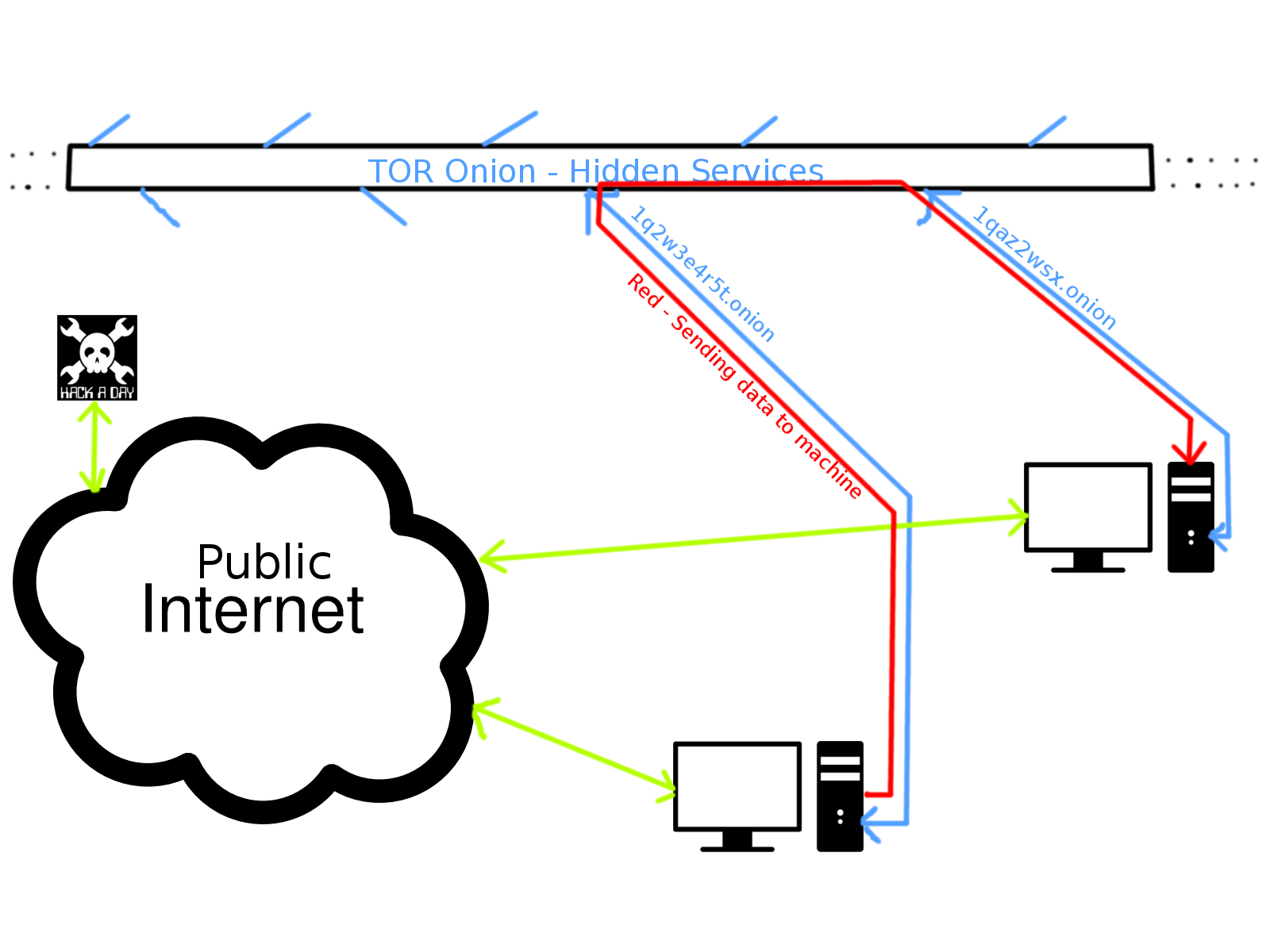 We completely bypass corporately owned IoT data and access. You control your data, your network, and your freedom. No other IoT system can give such hard statements.

Basically, the project will transfer data with DHT11 over wireless through NodeMCU. This transfer will be done by using an AndroidThings
Project Owner Contributor

The 2016 Hackaday Prize
what if I integrate a printer to my Router, so he or me can write things down at a web page and let the printer print it out.
Project Owner Contributor