UnifiedWater is an application that allows for the easy monitoring of water quality from anywhere in the world. The device is equipped with multiple sensors that together monitor the overall quality of the water. This data is then centralised in a database where it is visualised on a dashboard.

UnifiedWater is an affordable, mass producible, and open source end to end application which allows governments, private associations, and even individuals to take water quality readings and share them with the community, enabling data analysis and observations which can allow authorities to identify places that are being polluted (rivers, lakes, seas, oceans) and take appropriate action to ensure that the water is clean.

UnifiedWater operates in two modes: Enterprise mode is created for monitoring large water bodies with multiple fixed devices while Personal Mode allows a surveyor to take readings at different points along a water body with a single device. 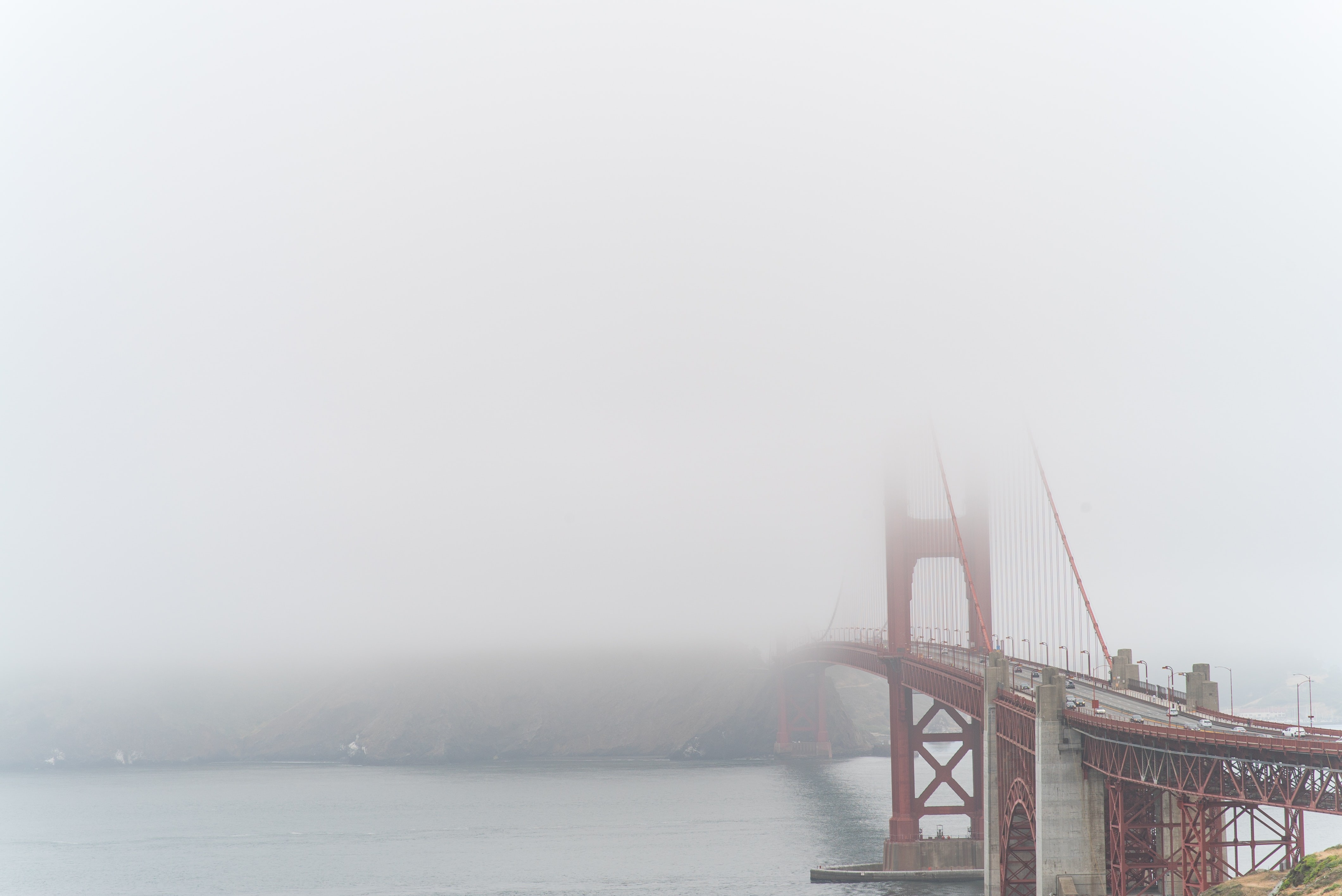 Congrats for the idea and your prototype !

However I would know, how is your project different from the existing devices such as these from Libelium ? (https://www.libelium.com/iot-products/plug-sense/)

This is great idea and initiative. Could be very useful for my country (India).
1. I didn't find it water tight/proof in video and pictures. In my view it would be great to have that feature.
2. I think we can reduce the cost by replacing 16 pixel neopixel ring  with LEDs (RED, AMBER AND GREEN), Arduino MKR GSM 1400 with NodeMCU and Free Wifi hotspot.

I will try to build it. Keep it up.
Thanks,
Bhagwant

In this project I tried to plot a real-time graph of values to Google Chrome from Bluetooth device data.
Project Owner Contributor