I purchased a tiny WiFi router from Indiegogo. Time for an IoT Pet Rock

Forget the internet connected egg tray. That's not what the "Internet of Things" is all about. What everyone needs is a WiFi enabled pet rock.

Pet rocks are cool. Every kid needs one. But we're now in the age of the Internet of Things. Simple unconnected devices don't cut it for kids these days ( Don't even start on Loom Bands....)

Time for a rockin' upgrade. Get your Pet Rock to start rocking some connectivity. ( Please add more rock pins to the comments!)

This project is about connecting a rock to the internet. Instead of just sitting there, not doing anything, it can host a website, or tell you how warm or cold it is outside (especially if it is a solar powered rock that has been left outdoors). This rock contains a mini Linux computer with wifi, so you could say "Linux Rocks"... 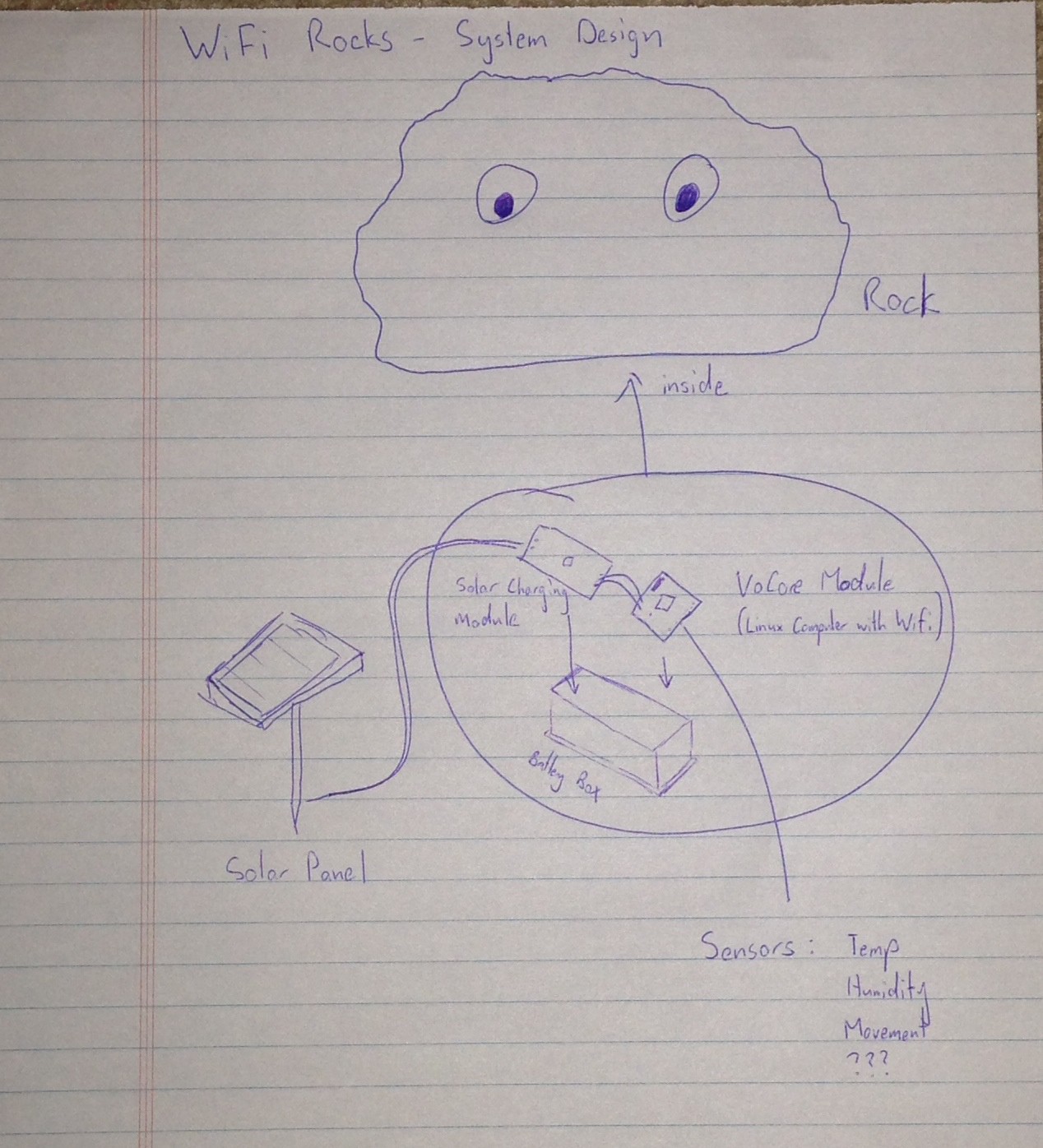