Untreated hydrocephalus is a major cause of mortality and poor neurological outcome in the developing world with estimated incidence of 1/1000 live births. Unfortunately many hospitals in the developing countries are not equipped to handle this condition. This is astounding given that hydrocephalus is a very treatable. CSF diversion procedures such as a ventriculoperitoneal shunt (VP shunt) have been performed in routinely in resource limited settings with good outcomes. However one roadblock to delivering this care has been the lack of availability of shunt components forcing surgeons to use ad-hoc improvised shunts. We aim to overcome this by manufacturing some of these sterile components we have designed with 3D printing onsite within a hospital for patients.

Lack of properly functioning ventriculoperitoneal shunt components have forced surgeons in some developing countries to use ad-hoc improvised devices which have a high complication rate. This paper (https://www.ncbi.nlm.nih.gov/pubmed/9299832/) from Malawi describes how surgeons simply diverted CSF from ventricular cavity into the peritoneum without an intervening valve with a 20% complication rate which included subdural hematomas and shunt associated craniosynostosis.

This other paper (https://www.ncbi.nlm.nih.gov/pubmed/26167009?dopt=Abstract) from Nigeria describes using a nasogastric tube for creating an external ventricular drain or ventriculostomy and report 28.6% MORTALITY (death) rate.

Additive manufacturing can create these shunt valve components with precision, sterility [new literature has demonstrated the inherent sterility of 3D printed parts (https://peerj.com/preprints/542/) if certain protocols are followed], and reproducibility in a resource limited setting but requires rethinking paradigm. They can be powered independent of national electric grid on solar panels.

1) Improve outcomes of patients suffering from hydrocephalus in developing countries

3) Empower partner nations to design and create its own medical devices which are often expensive and drain precious foreign currency reserves.

Commercially available ventriculoperitoneal shunts consist of a fixed pressure valve, proximal, and distal catheters. If we are to successfully manufacture a 3D printed valve we need to rethink the paradigm of the valve.

The valve housing consists of silicone. It includes an integrated reservoir (the circular part) that allows surgeon to sample CSF in the event of malfunction or suspected infection. 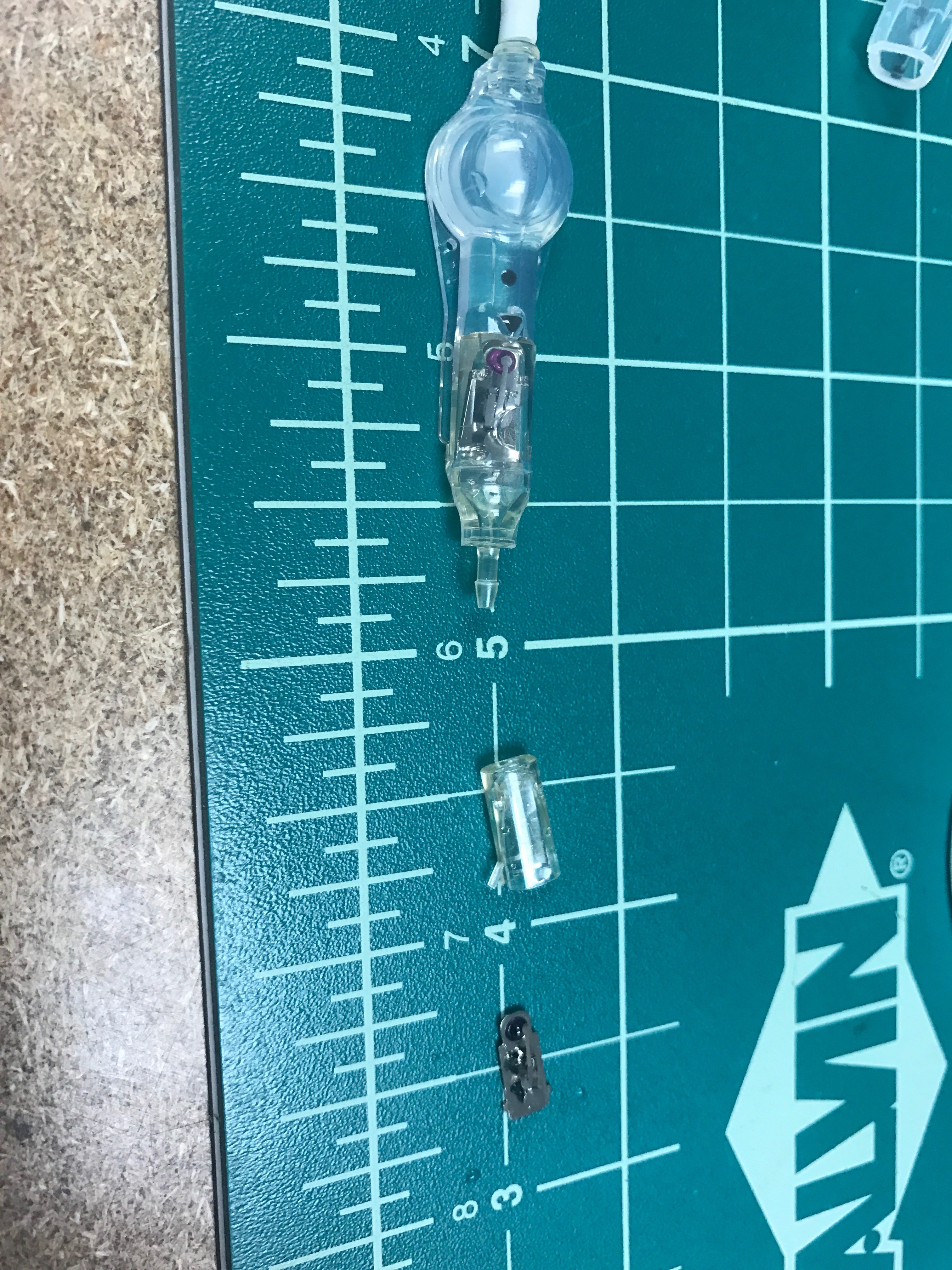 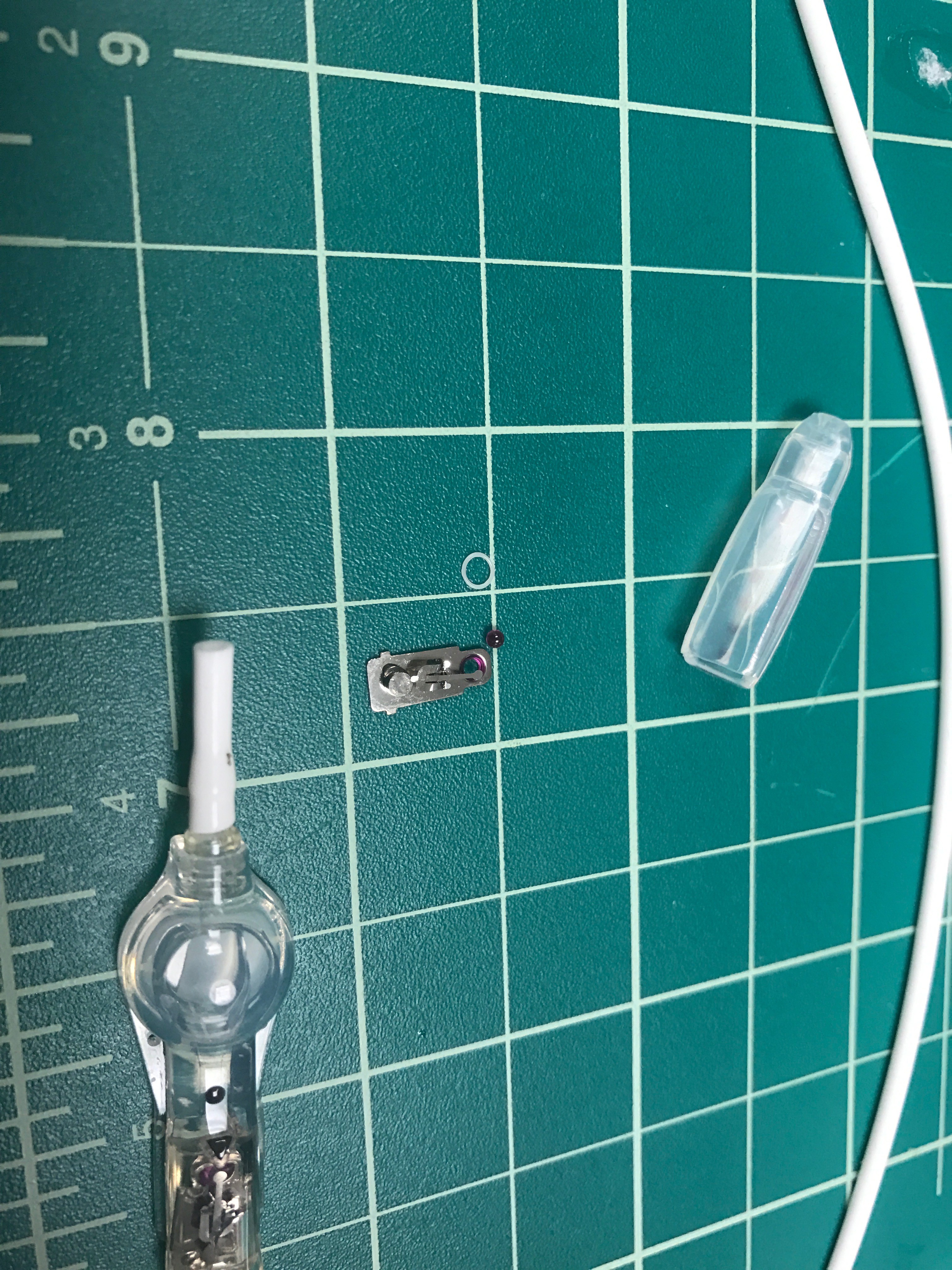 The 2015 Hackaday Prize
A 3d printed socket that will allow for on-location calibration of replacement arms.
Project Owner Contributor

In this article, we are going to discuss How to Order 3D Printed Parts
Project Owner Contributor

How to Order 3D Printed Parts