Go beyond the Arduino and Launchpad with the Toadstool

The Toadstool is designed to make your prototyping life easier and faster.

I was looking to break away from dev-boards and start building my own mare-metal microcontroller projects. After wiring up an MCU on a breadboard a few times I realised it's messy and not much fun. The Toadstool gives you a leg-up by allowing you to easily and quickly get the MCU onto the breadboard, without sacrificing flexibility.

While I was at it, I designed a standard header. This will allow breakout modules (I call them CAPs) to be added to the Toadstool without creating rats-nests of wires or using up precious breadboard space. This header includes SPI/I2C/TWI/UART.

I wanted to achieve a few things with the Toadstool:

Currently there are 2 Toadstool boards in the works:

These are the breakout modules that connect to the board's common header. Here's a cap, and how it connects: 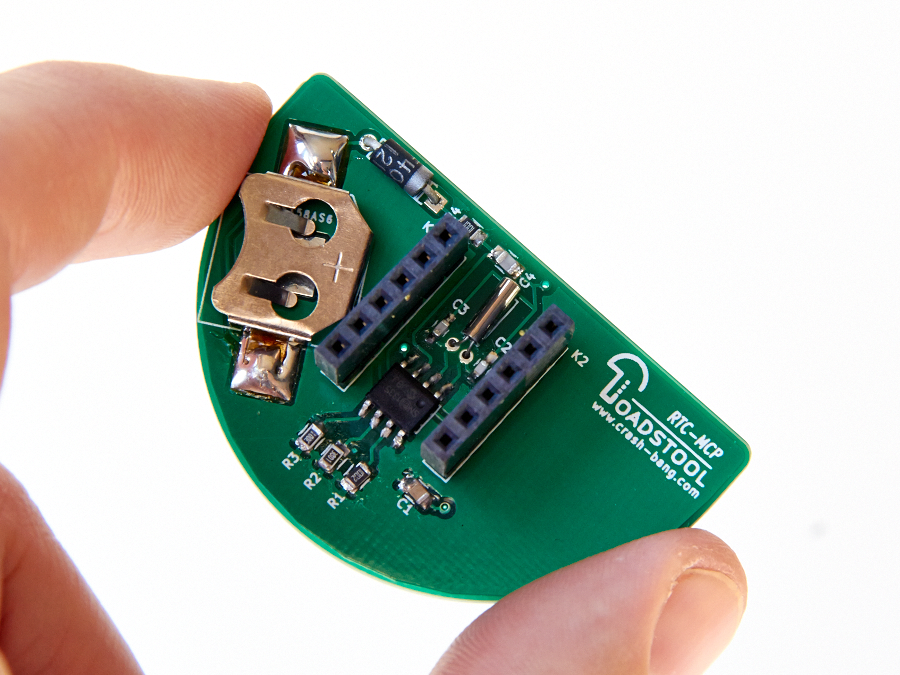 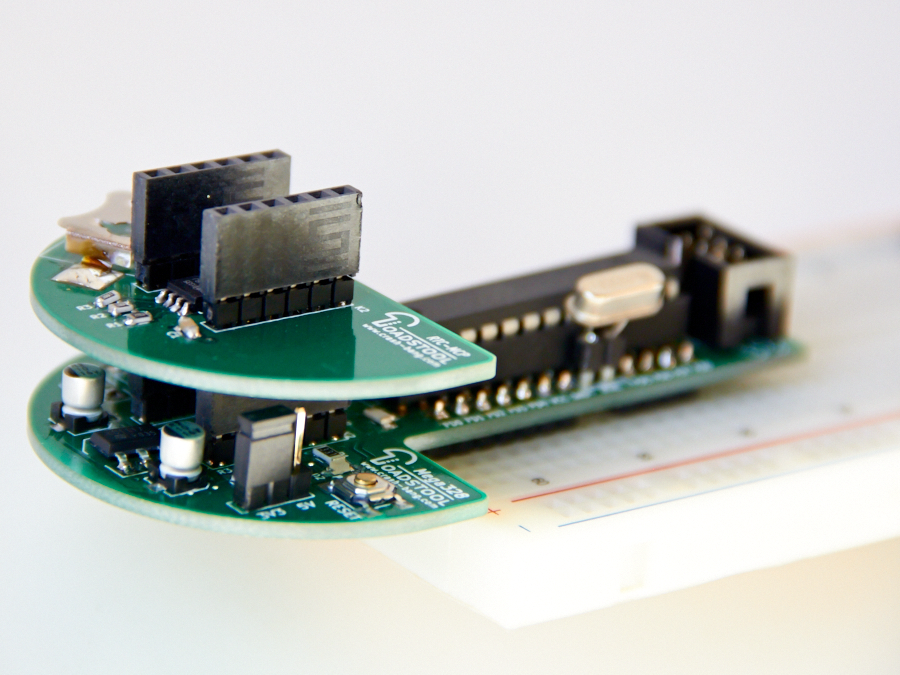 I'll keep updates coming in the project log. Thanks for the interest!

A new way of thinking to a IOT thermostat:
Project Owner Contributor

Minimal ESP8266 based board with 8 LEDs
Project Owner Contributor