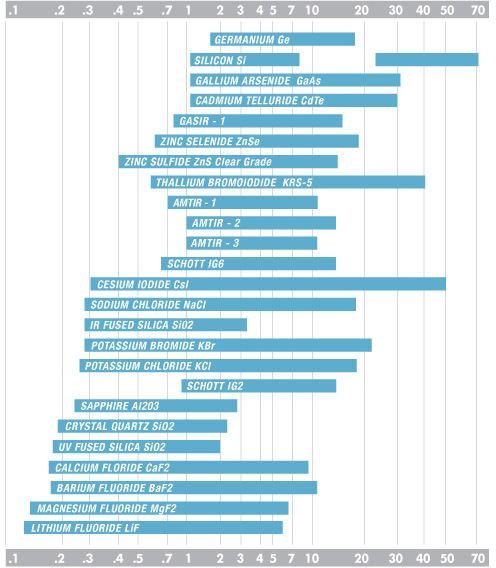 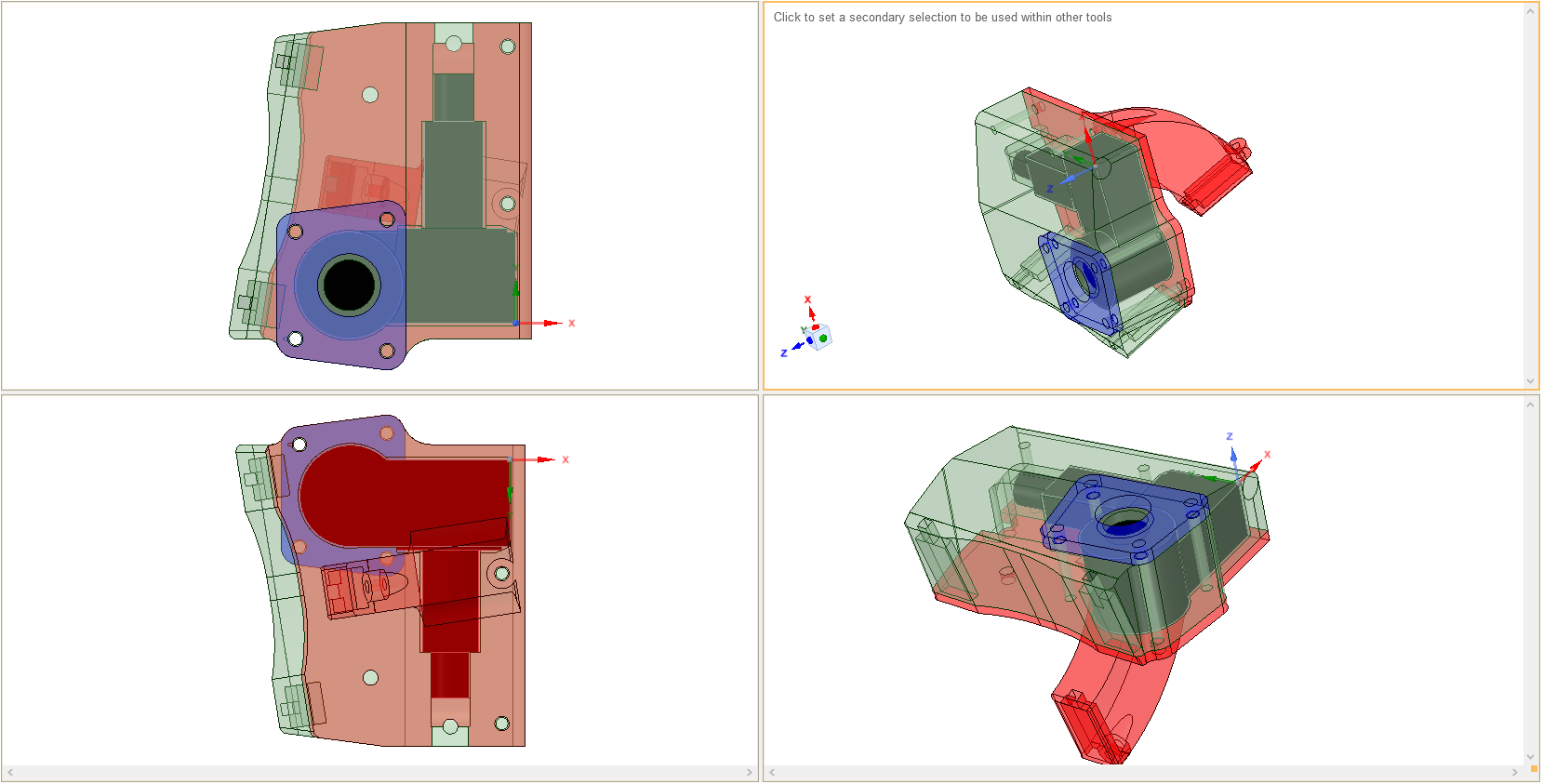 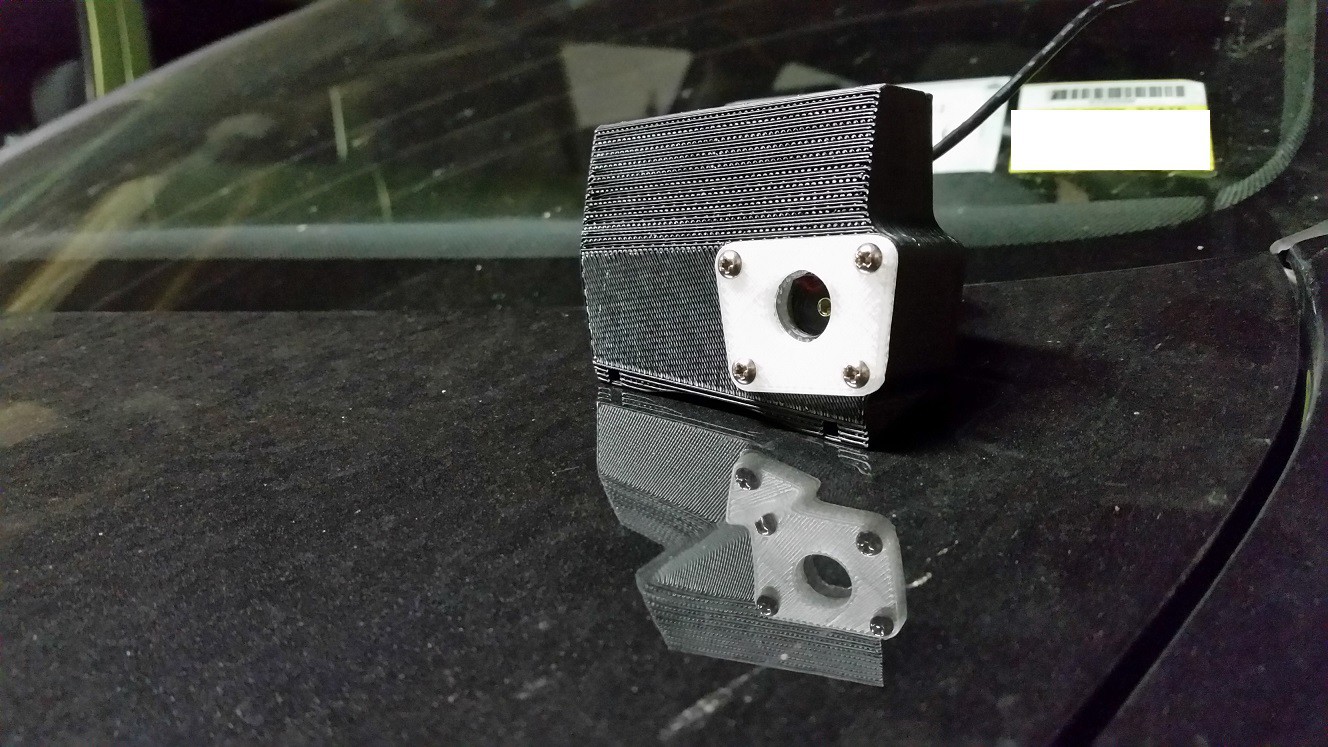 M42, the answer to life, the universe and everything regarding photography. Information, modern day uses and hack with M42 lenses
Project Owner Contributor

Supplyframe DesignLab: 2022 Hackada…
Project - Rebuild the electronics for a huge VistaVision motion picture camera from the 1950's so it can make movie magic once more
Project Owner Contributor

RPI in stratosphere with OLED screen