Hi! I'm Thomas. I'm cinematographer and mostly I will do color by myself and sometime have to have trusted monitor that shows true color from the camera.
I have Dell 2408WFP which used WCG-CCFL (Wide color gamut CCFL). This kind of lamp tend to aged with warmer color and massive green tint. Even though it's better than normal sRGB display. It can't show you the TRUE color of the scene, kind of blueish or greenish bias to white color.
More confident on Color grading that will master the look as your decision.
For most users? This mod will blown your mind of how vibrant this mod will change your monitor.

This method has been used in Flagship LED LCD TV like XBR-8 from Sony. 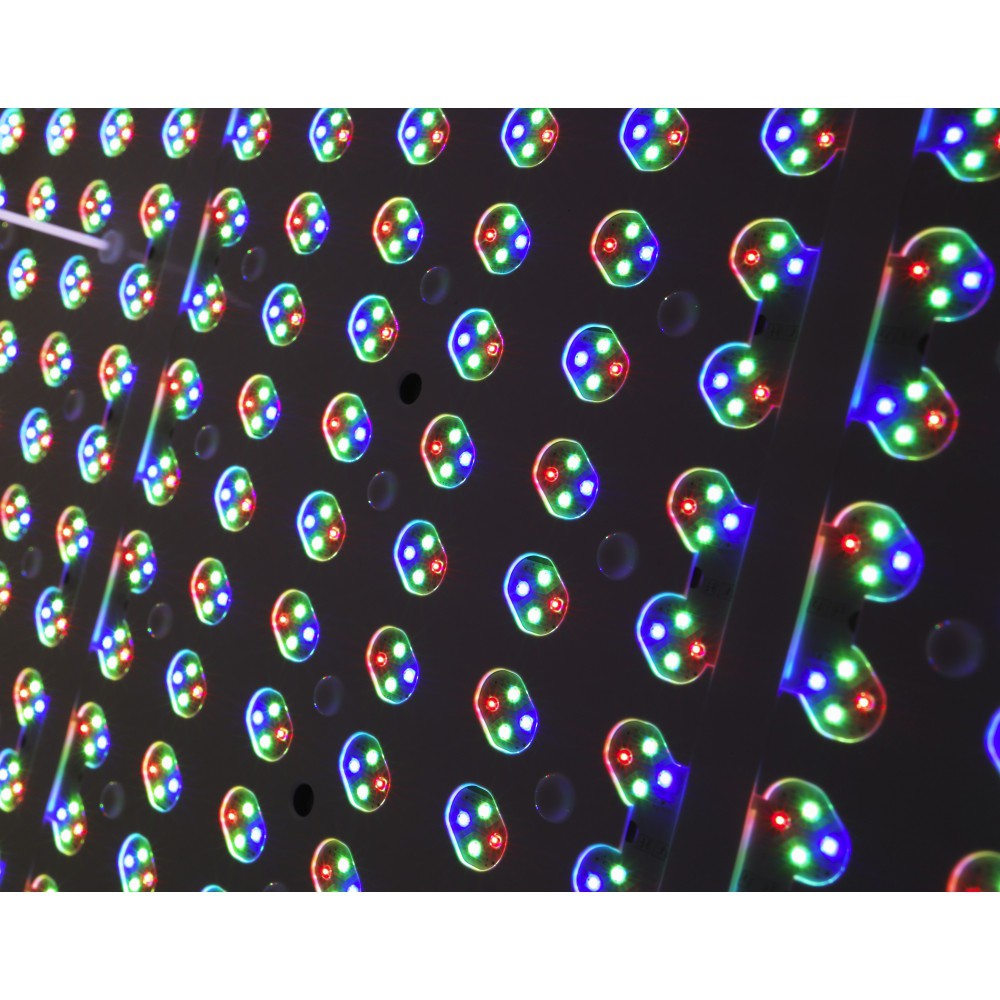 I took of the BLU (Backlight Unit) from LCD Panel in this case is Samsung LTM240CS S-PVA which exhibit really deep black point due to it's contrast ratio.

It have 7 u-type CCFLs. Removed it and take care in case you want to go back. 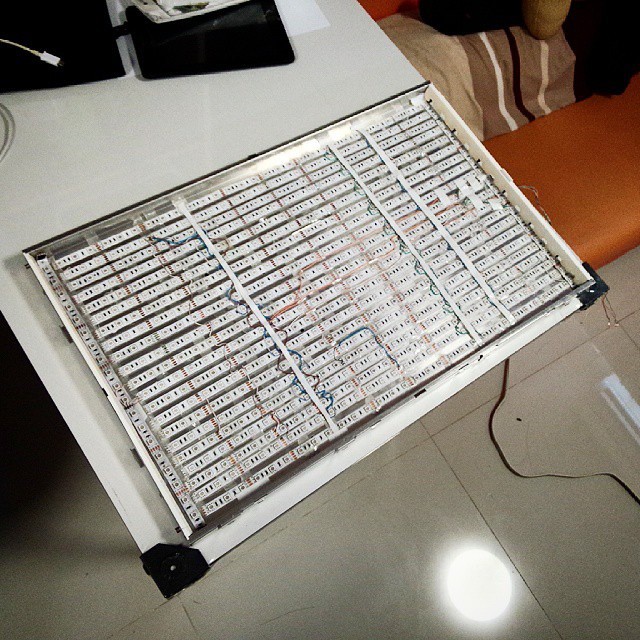 I placed several 5050 RGB LED Strips and connecting it in parallel. Distributed the power from several point of total LEDs to not put too much power load on copper conductor on PCB. Connect to Mosfet to drive it with PWM control on Arduino RGB code. Set white point with DSLR camera or Calibrator via adjusting on arduino. Power requirement is nearly 100w but trade-off to have pure color.

Here's how it achieve my goal.

I calibrated the RGB portion to match 6500K white point with my i1 colorimeter which have tool to test the white point.

Adjust the RGB portion from arduino with your own technique.

Drive it at more than 5000Hz because if too slow it will cause eye-strain.

Now, monitor can achieve stunning >120% of Color gamut from 110% of Dell 2408WFP. White is so pure that I can spot different in bias of white in the scene. Skintone and other tonality is more accurately represents.

- You have to calibrate after assembled the monitor and wait for at least 30 mins to stabilised the color of RGB LED especially Red LED which prone to shift when temperature get higher. Most RGB LED and GB-r backlight at present feature Color sensor which sense the primary color of backlight and adjusted on the fly to correct color temperature of backlight unit. If you have arduino code and method to achieve that please posting it to me.

- Panel gets warm on operation. Need some fan to blow it.

- Uniformity of panel is not good because of optic of LED it self. it required more deep BLU to diffused multi LED array to lit up panel Or Try to put more dense array configuration.

Here is sample which graded on DaVinci Resolve with this monitor. Warm tone on graded is my look I attend to it .

http://www.osram-os.com/Graphics/XPic5/00102499_0.pdf/Color Stabilization of RGB LEDs in an LED Backlighting Example.pdf

This is interesting for Colour Stabilisation of RGB LED.

Nice project, I think I might give this a go on my panel as the warm LEDs I am using are pretty awful. Perhaps you could mount a color sensor such as the TCS34725 in the center of your LEDs and measure the color reflected back off the diffuser.

I have looked at several OSRAM white paper about colour control. They have proprietary chip to do it but I don't get hand-on yet.

LED are really really hard to qualify on this kind of off-shelved product. I have to purchased 7 rolls to make 4 rolls usable batch and have to tell seller to get same batch before sending.

Maybe WS2812b Digital LED 60 LEDs/m will do the same job as this and do better!

I kind of looking for edge-lit mod right now. It's more consistent and cheaper to do.