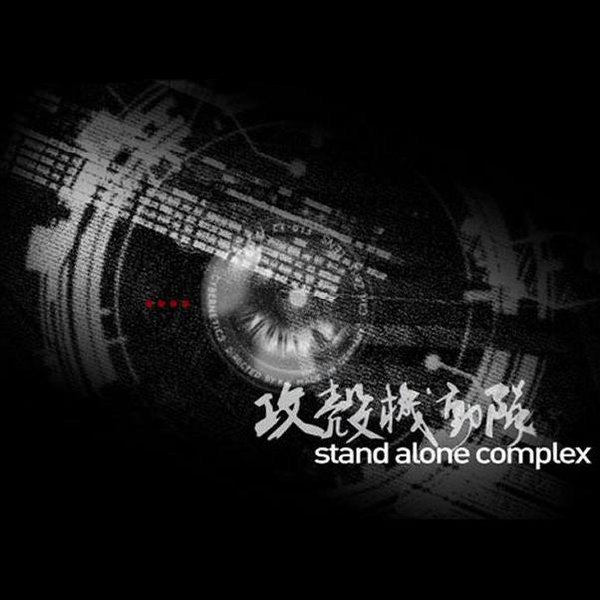 Got inspired to do my own project, follow other projects, and also to get help and advice from the community.

132.3k 4.6k 96 974
Science in your hand. A pocket-sized instrument capable of visualizing and exploring the world around you.
Project Owner Contributor

7k 230 6 24
As you will probably know, this is the famous prop from Doctor Who, the television series from BBC. I just love this thing.
Project Owner Contributor

Create your Hackaday.io profile like Darcueid and many others