Electronics and embedded software consultant. We are passionate about engineering. Maintained by Ronald Sousa @Opticalworm 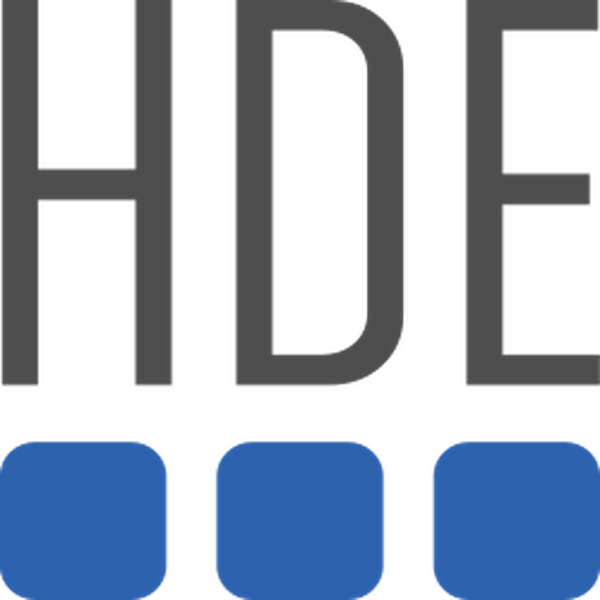 Create your Hackaday.io profile like Ronald Sousa and many others