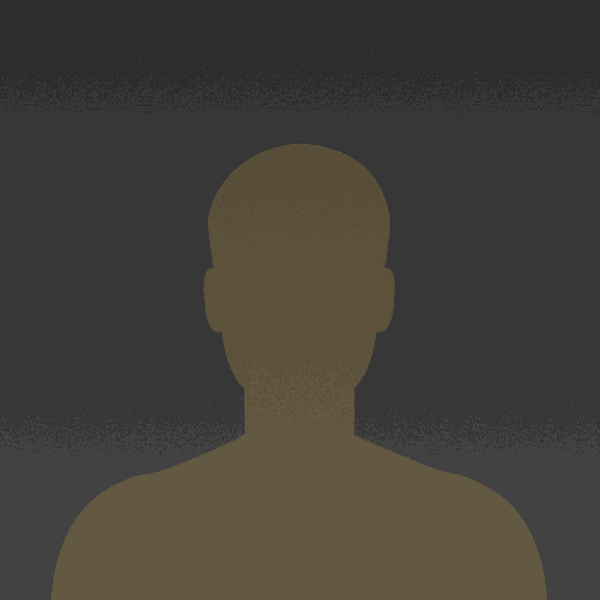 My name is Jeremy. I took electronics as part of a degree path in computers, and I enjoyed it but not initially. Once micro-controllers became front page news I started playing with the AVR stuff. It kind of flipped a switch of all the cool things that I would like to do.
Now I see things in a different way, I want to go deeper and see how the things work at an electron level.

I am an avid Hackaday reader, I have ideas out the wazoo but unfortunately not money out the wazoo. So I can't always finish a project as I would like, and with a project site I can move on to something else I have parts for.
I have been around and started a few project threads on forums but those communities are usually geared toward one type of project or another. I really like to consolidate my projects to a single place but I really don't have time to build my own site to handle it.

756 757 2 9
This is my first attempt at making a multi-legged insect inspired robot. I hope to use HOPE as a learning vehicle to a larger bot project.
Project Owner Contributor

2.6k 51 1 4
Taking one of the better beginner Quadcopters and making it better and preparing to build my own.
Project Owner Contributor

Create your Hackaday.io profile like Neuntoter and many others