Renfaire nerd, AVR hacker and dragon-obsessed geek of all trades. 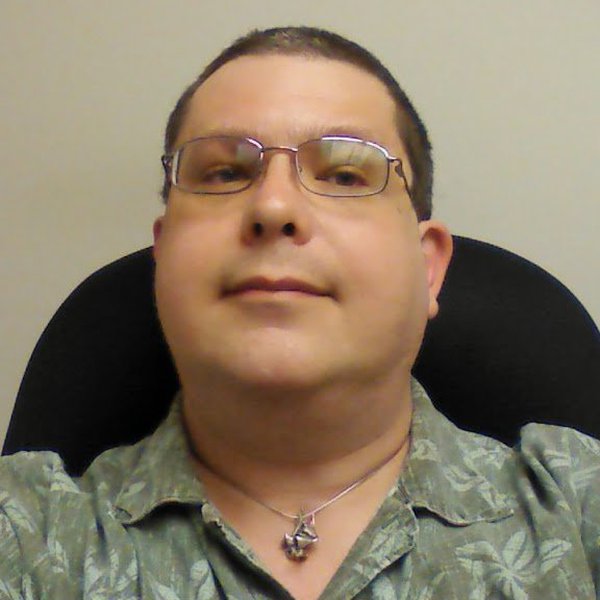 I've escaped from LANL, Rice University and SSCL with sanity and limbs mostly intact. I code in C, Java, Perl and various other random things for a living, and for fun too. I like dragons, renaissance fairs, tabletop RPGs, computer games and ancient music.

I originally signed up because I wanted to be able to vote in the Hackaday Prize competition.

1.4k 1.4k 1 7
This project is a digital compass with a word-grid display, using an Adafruit Trinket (Atmel ATTiny85) and a HMC5883L 3-axis magnetometer.
Project Owner Contributor

1k 908 0 5
It's a simple digital clock with bright numbers and wires. It looks like a clock. What else would it look like?
Project Owner Contributor

Yet Another Sous Vide Cooker

There are many like it. This one is mine. http://mythopoeic.org/sous-vide-cooking/

They said I was mad when I bought the stylized mechanical rabbit! Now it can tell me showtimes at my favorite local theatre. I am the one laughing now! http://mythopoeic.org/karotz-movies/

Need a cheap local NTP server accurate to within a few microseconds? All you need is a Pi, an Adafruit ultimate GPS breakout and a willingness to build ntpd from source. http://mythopoeic.org/pi-ntp/

Network attached storage is for chumps. The cloud is for corporate tools. You, comrade, need a SAN! How does $20 sound? http://mythopoeic.org/pogoplug-san/

The simplest possible thing you can do with the programmable realtime unit on the Beaglebone Black. Almost as challenging as finding a place that has the 'bone in stock! http://mythopoeic.org/bbb-pru-minimal/

Create your Hackaday.io profile like Douglas Henke and many others