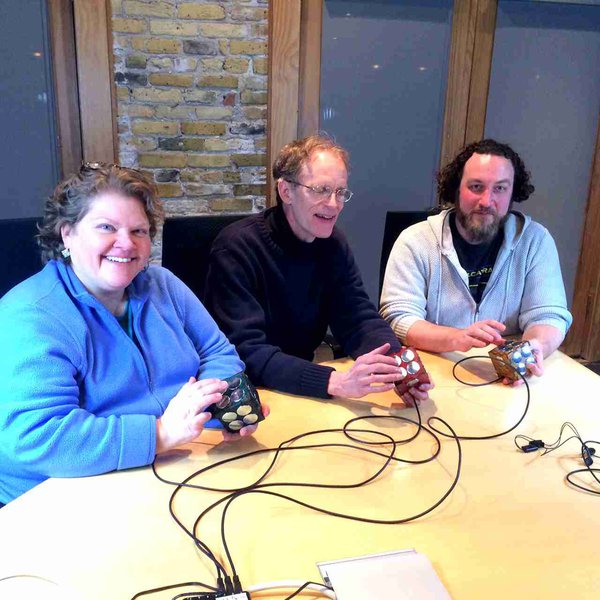 Generate interest in the open source Kyub 3D MIDI controler on Kickstarter at http://kck.st/1hWDQpq We are tying to fund a bulk component purchase

A fretless guitar that is played by controlling servomotors that change the tension of the strings over an octave or more on a real-time basis. Tuning is maintained by closed loop tension feedback for rapid and predictable response. Relatively

Peggy, Keith and Petyr wrote 04/05/2014 at 17:26 • point
check out details at www.servoelectricguitar.com and past Hack-a-day posts

Create your Hackaday.io profile like Peggy, Keith and Petyr and many others