We work in mobile application development, partnering with you to create mobile strategies, development, deployment and app store optimization. 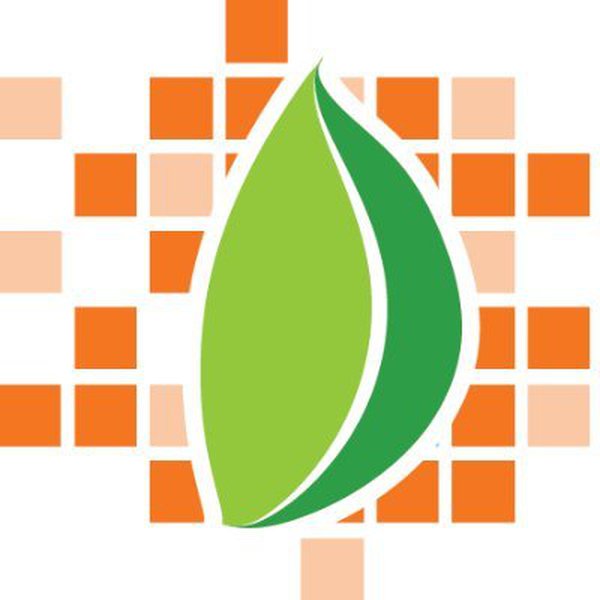 2.6k 2.5k 10 11
This project is a Heat Conduction Isothermal Calorimeter based on the designs of Dr Lars Wadsö, Sweden.
Project Owner Contributor

124 125 0 3
Introduce how to make a presentation remote step by step.
Project Owner Contributor

Create your Hackaday.io profile like Inceptive Technologies and many others