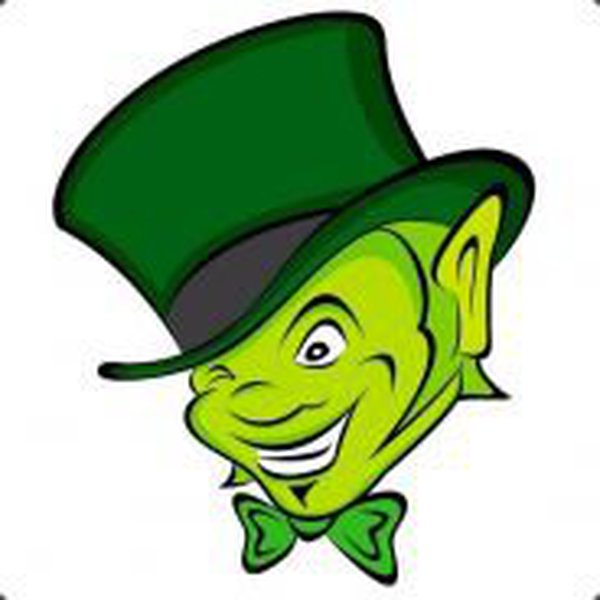 Right now I'm involved in the bitbox console made by makapuf!

Small simpler version of the locket, but with a pic12f1501 which has 3 pwm channels and touch support. You cycle through the programs by touching it with you finger. Programmed in JAL.

Made a led watch using a pic24f and mplab. You can set the time through the implemented usb serial device, as well as charge the small lipo (which lasts about 2 weeks). Leds light up when wrist is twisted sensed by a mma8453q acc-sensor.

Made a lamp hack for a Fender amp of a friend. Randomly pulse through the color scale. The amp needed a rectifier to get 3v out of it, so I had to make that as well.

I wanted to play some with a nokia display and ended up with a small game for my small kids. Powered by a pic12f1822, progammed in JAL. Runs on cr2032 battery (on backside). Also made tetris for this, pretty neat!

A pic12f517 controlled rgb led in a nice locket. Made and sold about 10 pcs of these a few years ago. The latter versions had a mma8451q acc-sensor for shifting colors, programs and wakeup/sleep mode. Made in JAL.

Create your Hackaday.io profile like Marcus de Verdier and many others