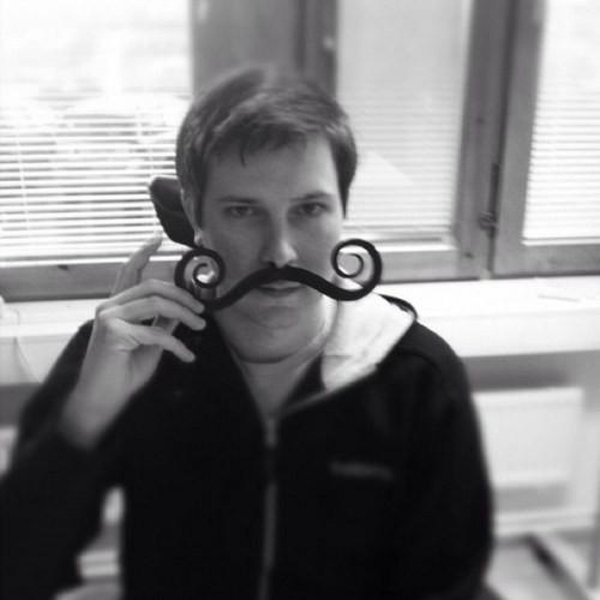 The stepper motor is controlled from a web browser in real time. Using web socket to connect the web browser with a server running nodeJS and an netduino that connects to the server using a simple tcp connection. http://goo.gl/vxNXt1

The first hack I did with an Electric Imp was a solar powered temperature logger using a TMP36 sensor and send the data to ThingSpeak. http://goo.gl/ut6A0o

The Find home detector is a device to show me the way home by indicating the direction with a light. It uses a LilyPad, GPS, compass and some LEDs. Using the GPS to get a position and then calculate the direction to the location of my home.

Candy machine connected to twitter and live video stream. By tweeting "give @sidpiraya candy" or "give @macke candy" it released a candy. My first internet of thing hack .

A real-time twitter connected artwork done together with CROWD and sponsored by Skanska. The installation is released as a part of the real-time conference Moving Images in Malmö.

Create your Hackaday.io profile like macke and many others