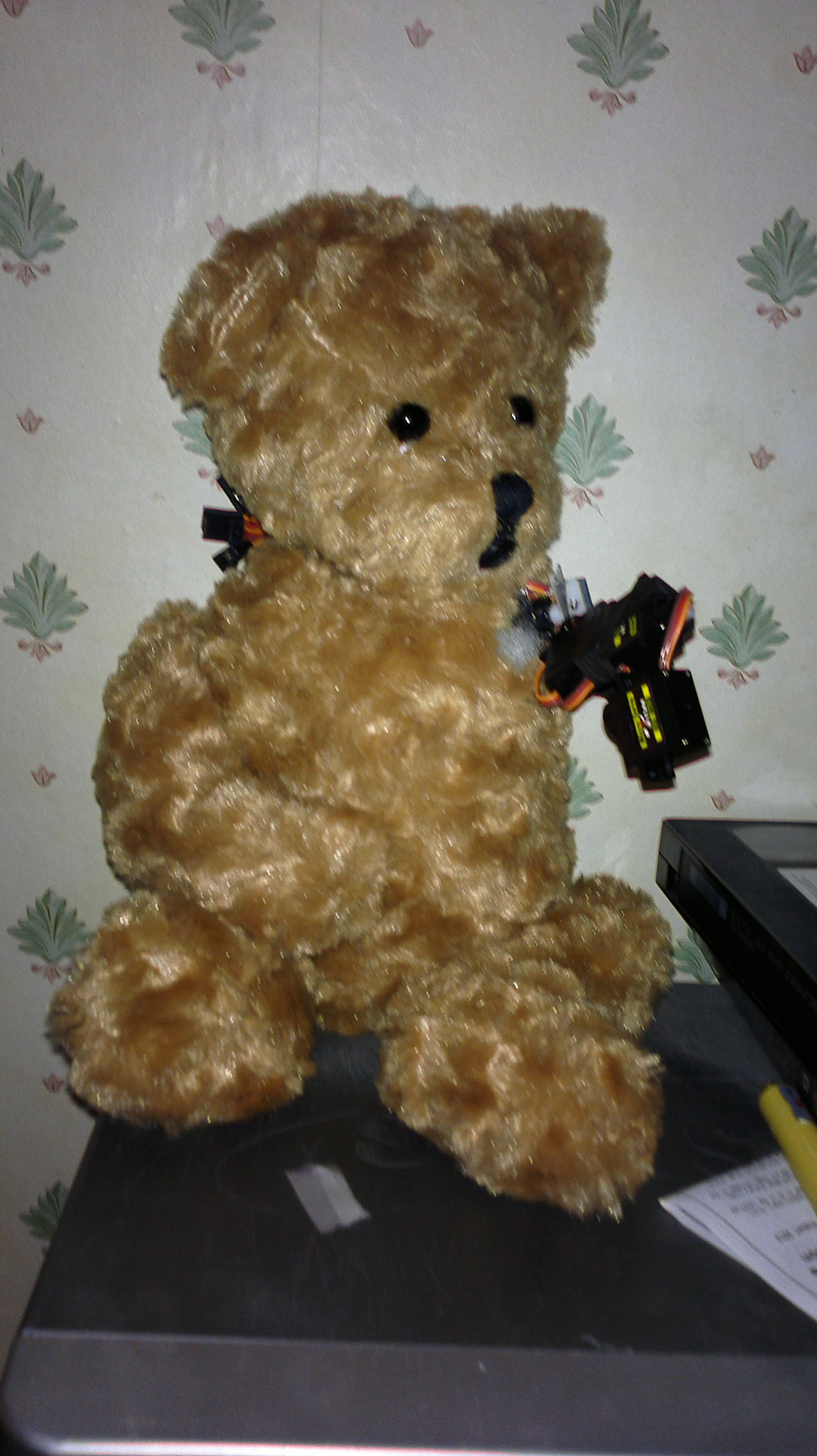 Other weapons at my disposal included the sewing machine. I made a series of giant...

Got printer? Connect to the motors with a Pi, plonk in a cheap scope, and do 2D and 3D scans!
Project Owner Contributor

I make cider. When it was my turn to speak at the London unconference, that's what I talked about.
Project Owner Contributor

Achieving the Million Dollar Payday, or else ... “Why aren’t you a millionaire yet?”
Project Owner Contributor