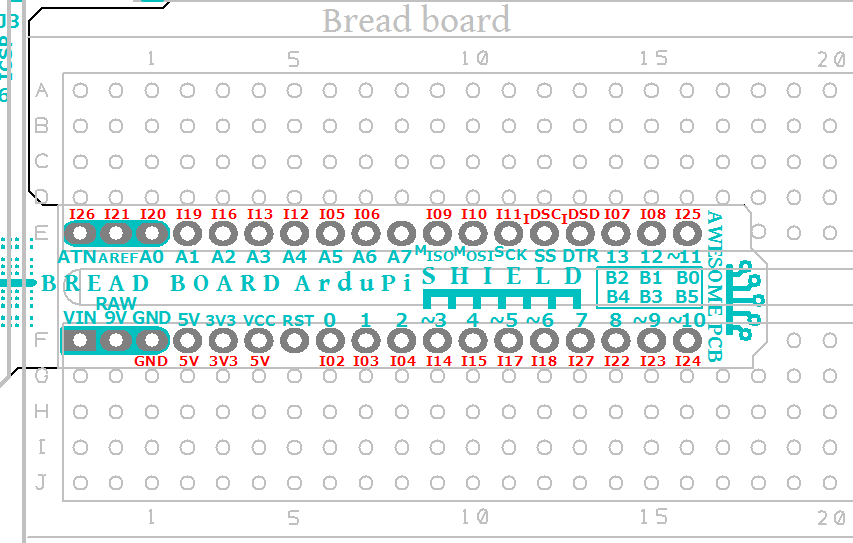 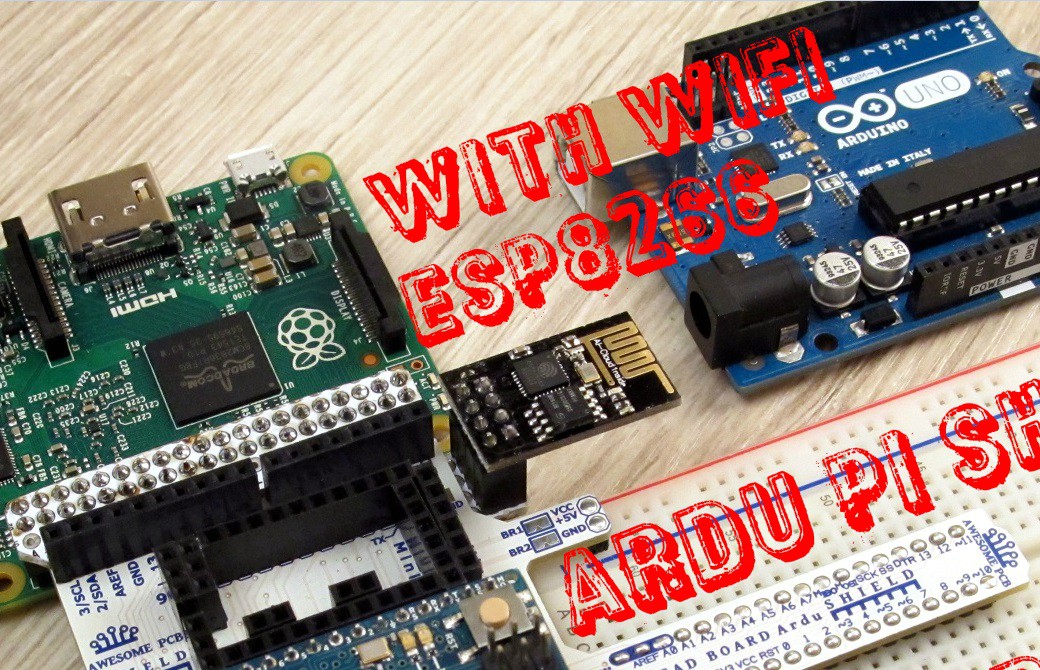 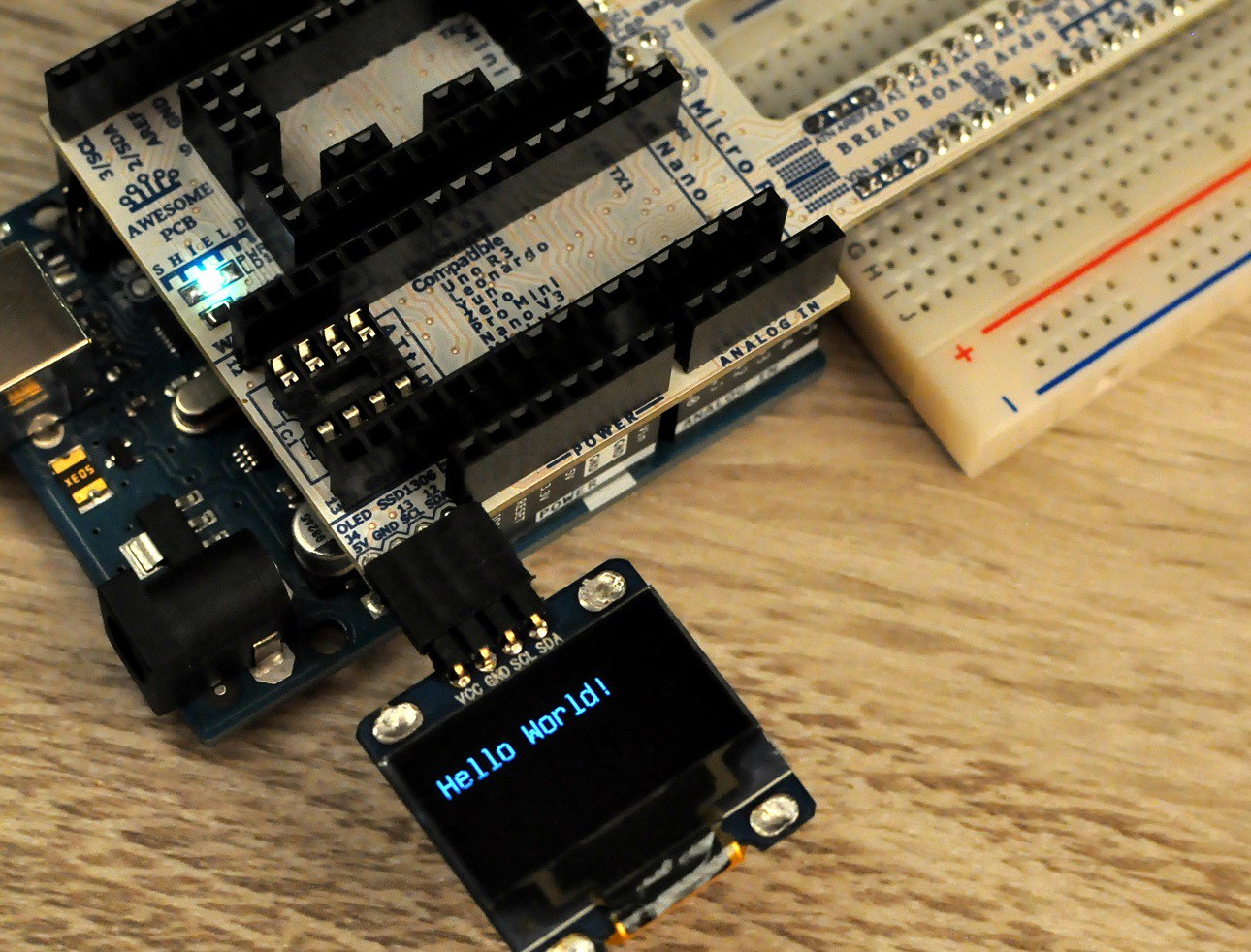 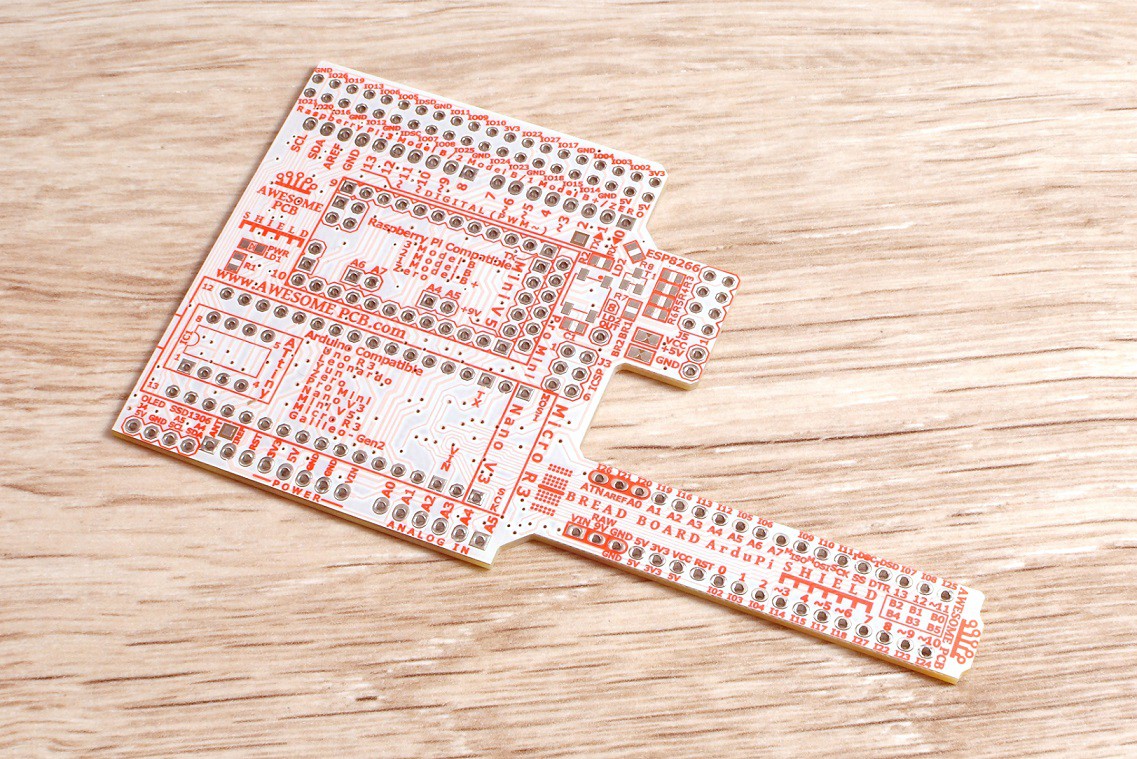 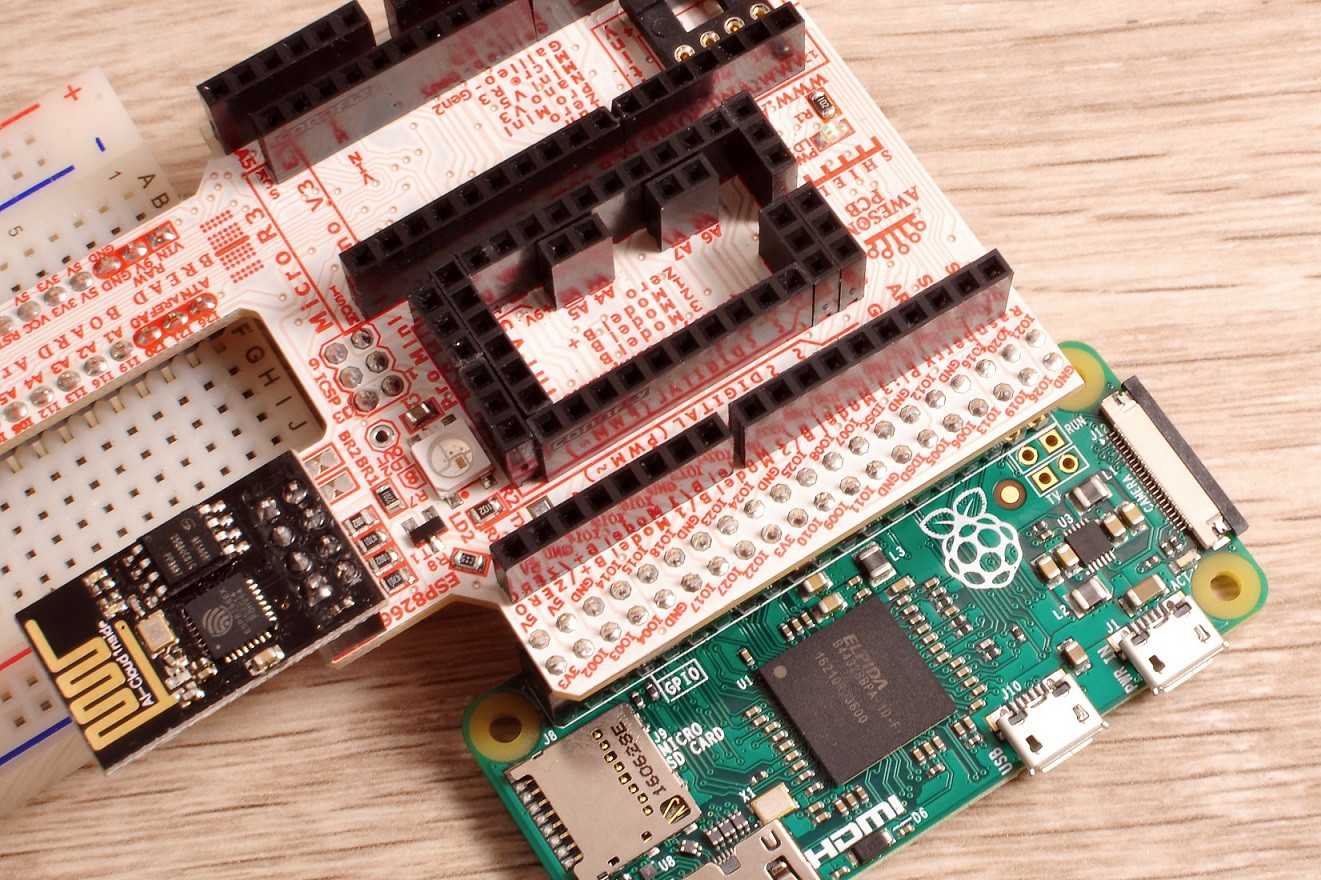 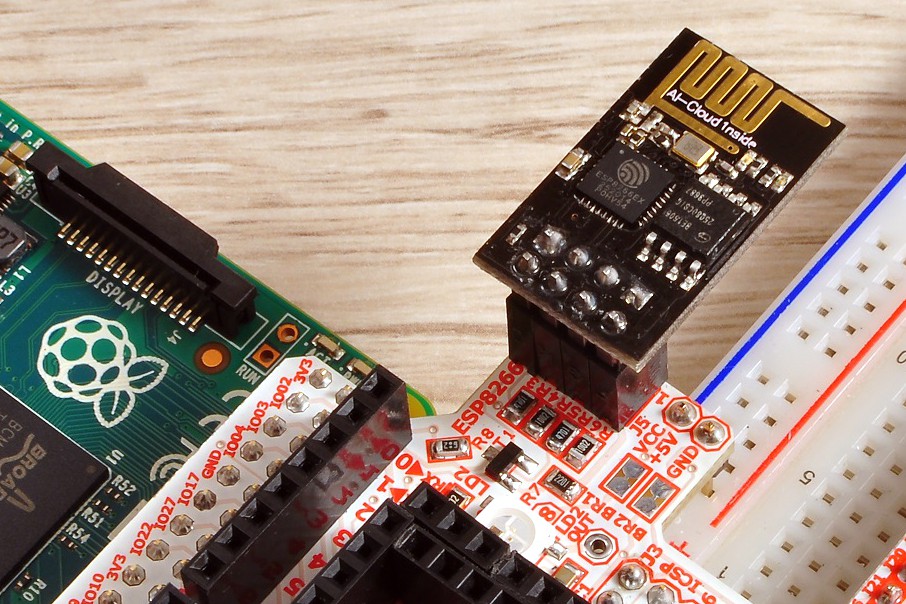 Couple of months ago, I bought a "Raspberry Pi Pico" to get some hands-on experience of it and to create some amazing projects using it.
Project Owner Contributor

Getting Started With Raspberry Pi Pico