A couple DC-motors with encoders, a bit of software, and... a drill-press with force-feedback! 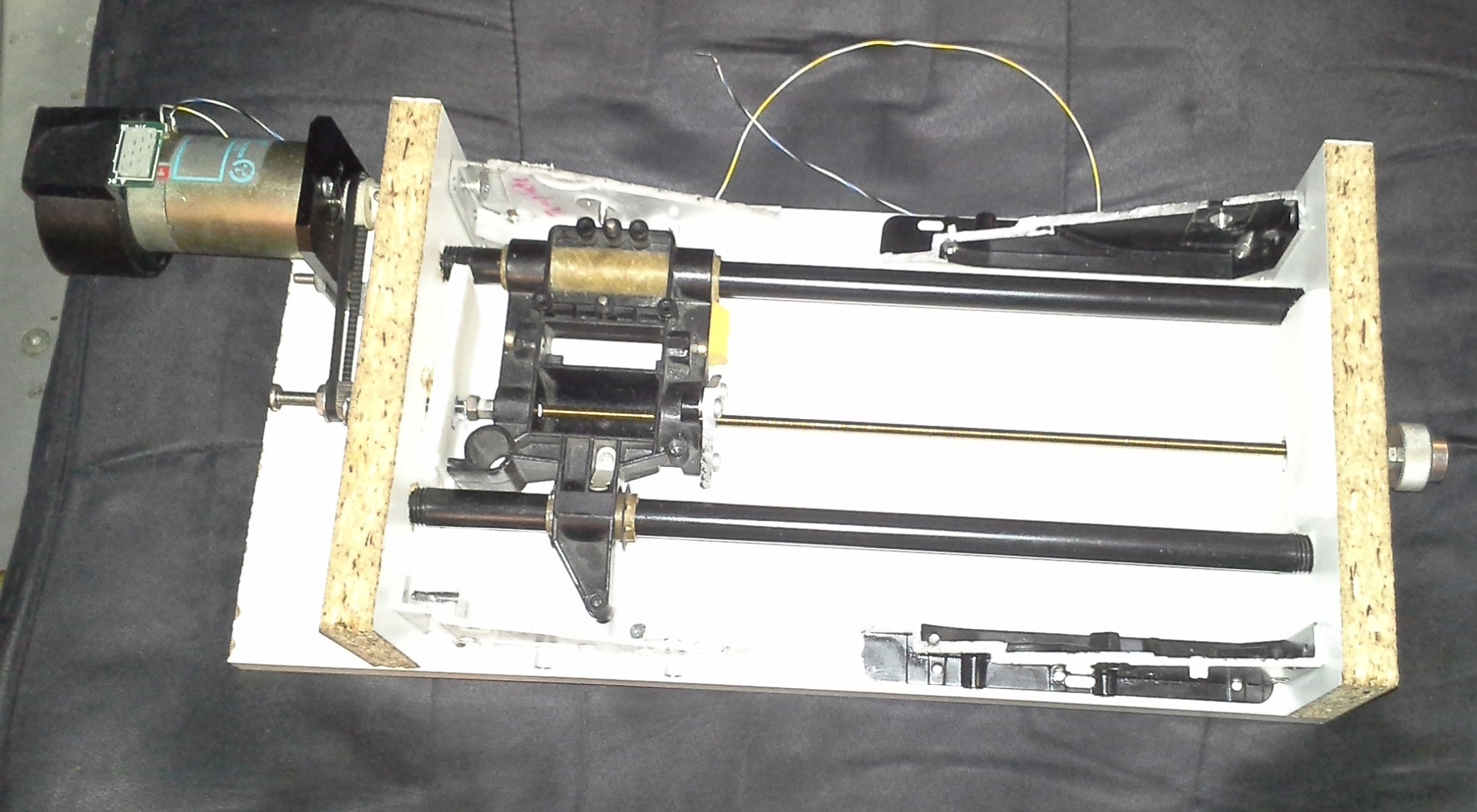 Feedback-loops are not at all...

I like this idea.  I can imagine using it from another room with a camera system so when the improperly-clamped workpiece gets thrown across the room, I'm not there to get hit :-)

Hahahaha! Hadn't thought about that...

Also probably a good idea when the uC (or code) fails and the drill slams into the piece at full-speed. Though that won't protect your hand from the rapidly-spinning lever :)

Did I mention this thing's potentially quite *dangerous*?